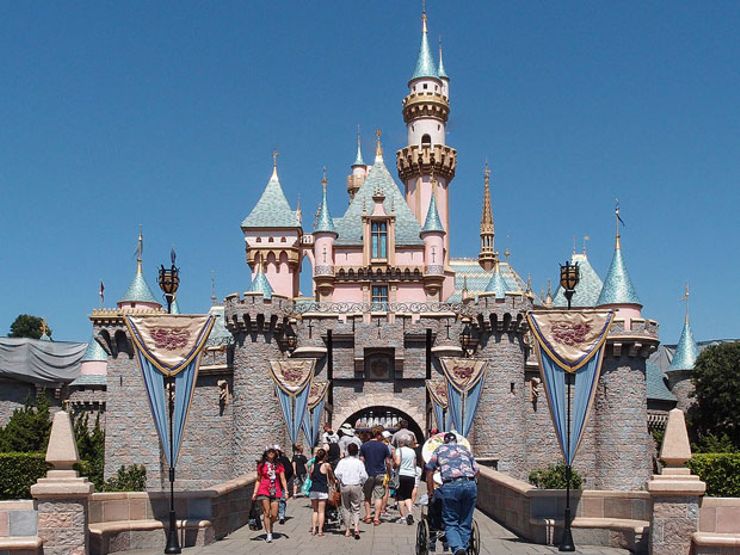 Sometimes places with a reputation for being haunted don’t exactly have the most obvious backstory. Sure, cemeteries and old houses with a history for murder are one thing, but the happiest place on Earth? Could a world famous amusement park, aimed at creating lifelong memories for kids and their families truly be the eternal resting place for some wayward souls? According to these stories, the 61-year-old park has its fair share of chilling spirits who aren’t quite done with their vacations yet. 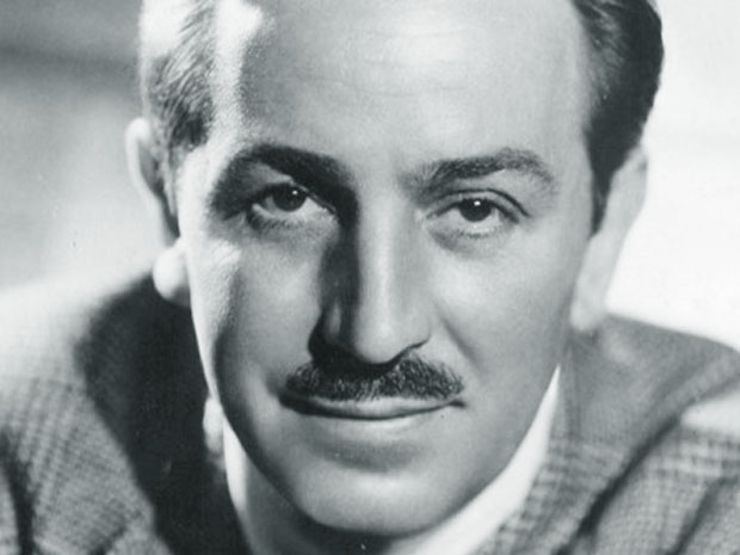 You knew this one was coming. Of course, there are tales of the man behind the empire still stalking his park. The story is, of course, a little more chilling than one might imagine. Though the ghost believed to be Walt hasn’t caused any harm, the story goes that cast members would find the light in his apartment on Main Street constantly turned back on after closing. After one cast member claimed to hear a voice say “I am still here” they decided to leave his vacant apartment lit permanently as a memorial to him and to appease his lingering spirit.

In the 1980s, a woman riding the famous Matterhorn roller coaster named Dolly Young was thrown from her bobsled and killed by an oncoming bobsled. Whether or not she deliberately unbuckled herself or the belt malfunctioned was never solved during investigations. To this day, those who work on the ride say that her ghost lingers at the ride. A few have reported strange sounds while doing their nightly walk through of the ride track after closing and some even refuse to go near that area of the ride.

3. Crying Boy at the Haunted Mansion 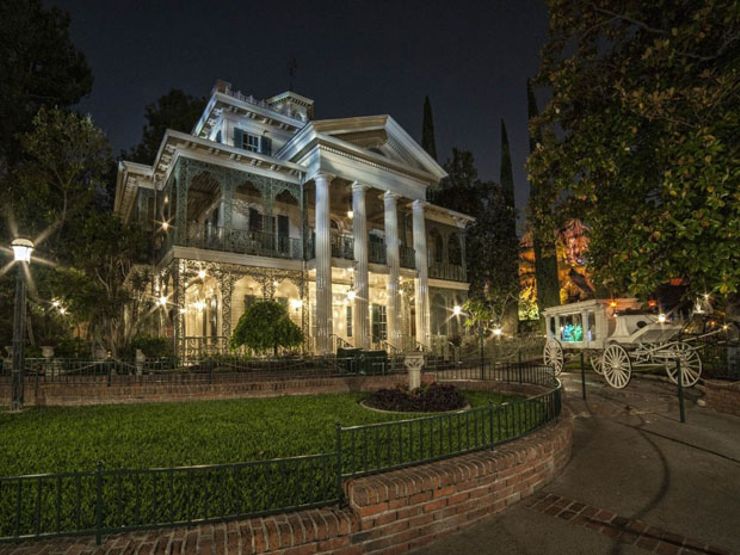 This one should really be of no surprise. If anything in the park is going to be haunted, it’s probably going to be the park’s resident ghost-themed attraction right? The Haunted Mansion in both the California and Florida parks has attracted guests who wish to lay their family members to rest along the creeping corridors of the ride. Dropping ashes within the Mansion is a recurring problem, in spite of park representatives who have dissuaded visitors from doing so for decades. Turns out, a woman dropped the ashes of her son in the ride long ago and, as a result, his ghost is often seen crying at the ride exit. Many have also claimed to see the same boy at the Pirates of the Caribbean ride.

4. The Woman in White

No matter where you go in the world, it seems like there’s always a woman in white ready to give you an early heart attack. The female specter who lingers in Disneyland seems pretty benevolent, according to those who have claimed to see her. The most prevalent story associated with her is that she’s spotted around Main Street and guides lost children in the park to Guest Services to be reunited with their parents. Overall, she seems like a pretty helpful ghost to have around.

5. Ghost in the Rivers of America

As nice as the lady in white is, this story gets back to the more spine-tingling side of things. While the ghost himself isn’t really all that scary, the story behind it is straight out of a 1980s summer slasher set up. The story goes that two boys stayed in the park after hours and decided to take a swim in the pond that separated Tom Sawyer’s Island from the main park. The older boy drowned during the late night swim. Since then, many have claimed to see unexplained ripples and splashing in the water late at night. 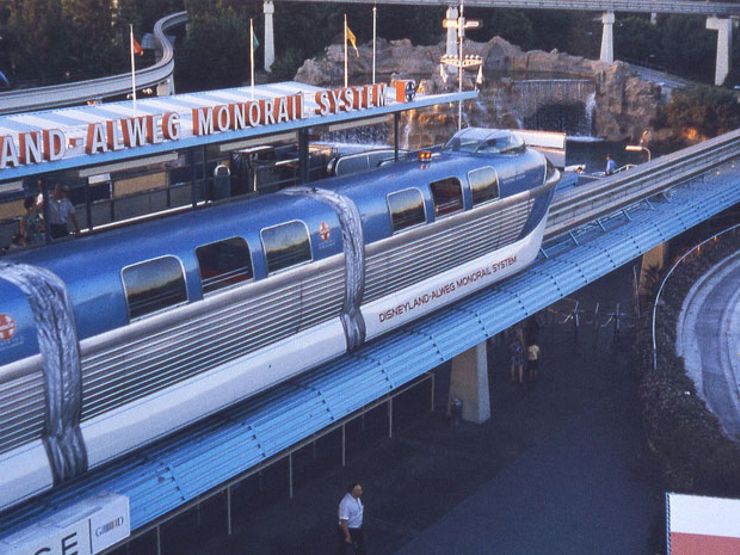 This tragic tale is particularly painful, as it centers on the poor judgement of a boy who was just about to graduate high school. He attempted to sneak into the park one night by running along the monorail track. When he was spotted by security, he took off running and was killed when a monorail hit him. Staff and visitors alike have since spotted his ghost, running along the monorail track.

This is another ghost who is claimed to be the spiritual remains of a guest who died on a ride, this time with a little bit of dark irony to the name. Mr. One Way is the name given to the ghost who supposedly hitches rides with single passengers and then vanishes before the ride ends. The name, of course, comes from his fatal one way trip on the ride back in the 70s (or 80s, depending on who you ask). 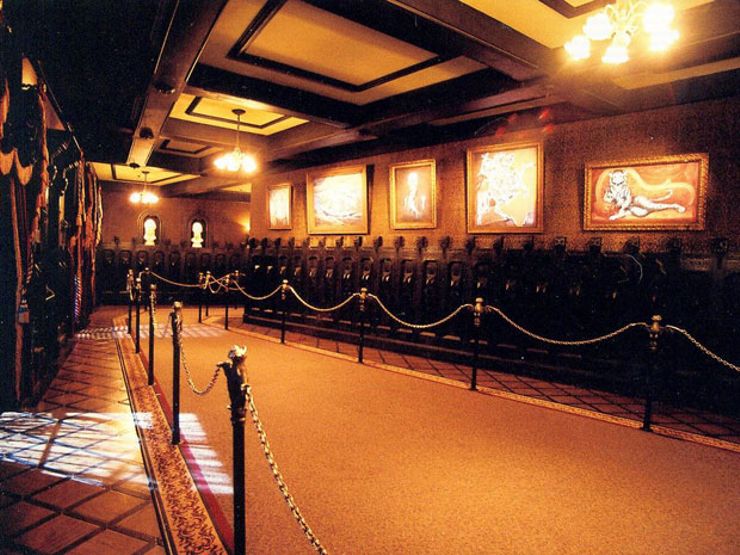 There’s a longstanding rumor that Disney representatives hide the true number of deaths that happen within the park to ensure good PR. And this story is supposedly one of the many they’ve concealed over the years. According to rumor, a man was so frightened of the ride he suffered a heart attack and died before the end of it, which some people believe made him a permanent resident of the haunted halls.

9. Human Remains in the Haunted Mansion

If everything else on this list is apocryphal you can rest assured that this entry is rooted in fact. As mentioned with the crying boy, people have taken to spreading the cremated remains of loved ones across the ride track of the Haunted Mansion as a way to give the ride its infamous 1,000th ghost. The Cast Members discourage this behavior and are often left to clean it up, but that hasn’t stopped people over the decades from dropping the remains of their dearly departed loved ones into the ride.

10. Pirates of the Caribbean Skull 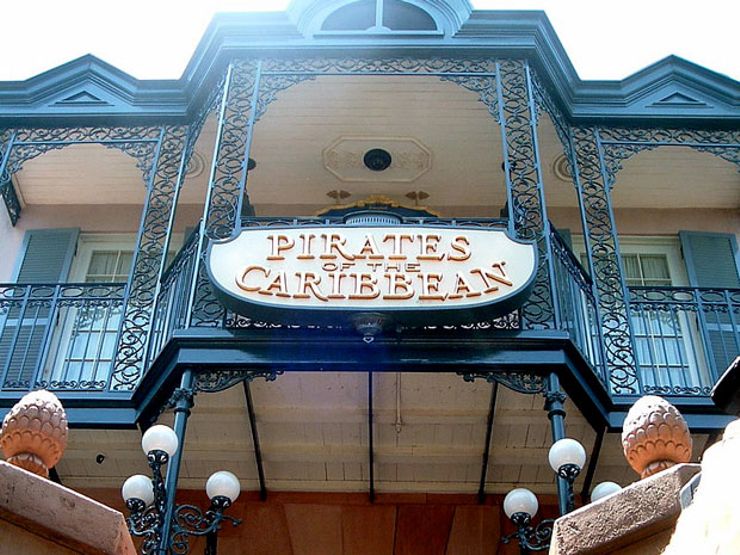 At the end of the Pirates of the Caribbean ride a skeleton lounging on a bed bids you farewell. Turns out, the skull used in the display is in fact real human remains. The skull’s identity has never been made public but it is a freaky little tidbit the next time you’re on the ride.

Related: 29 People Share Their Hometown’s Creepiest Urban Legend
This article was first published on The Occult Museum.
Read More:
A Victorian Ghost Story: The Haunting of 50 Berkeley Square
The House the Devil Built: America’s Most Haunted House
15 True-Life Paranormal Encounters That Will Keep You Awake Tonight