9 Eerie Death Superstitions From Around the World

Do you dare tempt the Angel of Death?

Death strikes not once, twice, but three times … and celebrities are hardly immune. This well-known death superstition states that deaths, especially those of the famous, occur in groups of three. Sadly, you need not look far for an example. The deaths of three prominent musicians provided a somber start to 2016. We said goodbye to Motörhead legend Lemmy Kilmister (December 24, 1945-December 28, 2015), the inimitable David Bowie (January 8, 1947–January 10, 2016), and beloved Eagles guitarist Glenn Frey (November 6, 1948–January 18, 2016), all within a few weeks of one another.

Red is a prominent color in Chinese culture, but has no place in death. The Chinese take special care to avoid red when dressing the dearly departed. The deceased will turn into a ghost should he or she be wearing this hue as they pass into the afterlife. Funeral attendees also steer clear of the color. At the end of a funeral ceremony, red thread is passed around to signify the end of the ban. This red thread is also tied on the doorknobs of guests’ homes to ward off evil spirits. 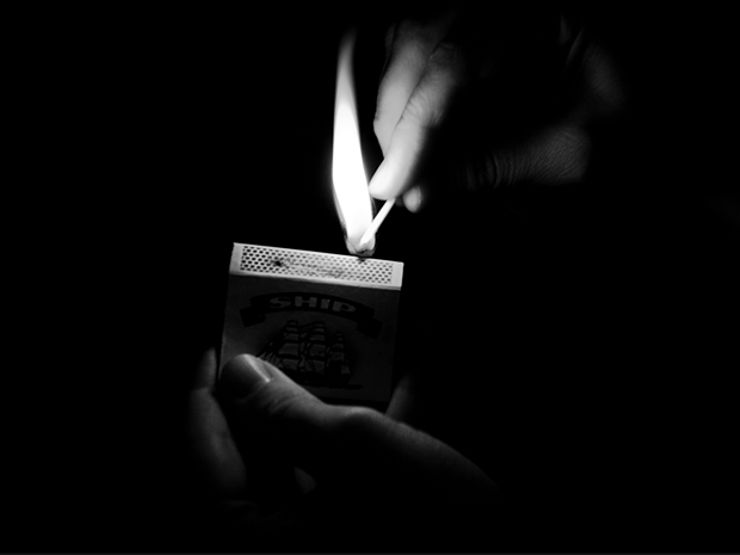 Here’s a reason to quit smoking: If you’re third in line to light your cigarette from the same match, you just might wind up dead. While the exact source of this death superstition is unknown, many trace it back to wary soldiers from the wars of the late-19th and early-20th centuries: the first to strike a match would catch the attention of the enemy; as the second soldier lit his cigarette the enemy took aim; by the time the third soldier was ready to light up, the enemy fired away.

4. Drape the Mirror, Mirror on the Wall with Cloth

In the Victorian era, mirrors were believed to reflect one’s soul. When one passed on, it was customary to cover the mirrors in the home with cloth to prevent the deceased’s spirit from being trapped. The veiled mirrors also signified a time of mourning, and a temporary withdrawal from the material concerns of society.

Cultures around the world have long associated birds with the spirit world. Sparrows are believed to carry souls into the afterlife, and to kill one brings bad luck. The Apaches believed that dreaming of an owl meant impending death. The same nocturnal bird visited Roman emperor Antoninus, resting upon his bedchamber door shortly before his death. Others believe a bird that flies into your home is there to deliver a message of doom to someone in the household. 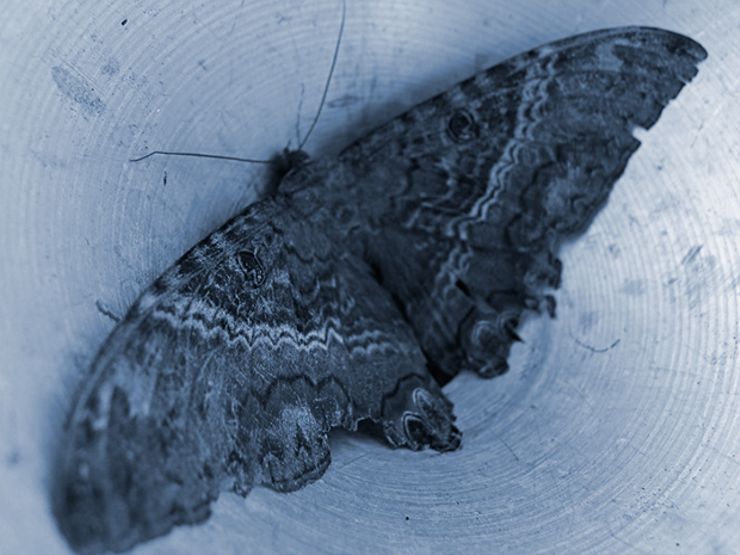 This large tropical moth is known in Mexico as the mariposa de muerte (butterfly of death). Its lore dates back to the Aztecs. A sighting in one’s home represents a recently deceased loved one visiting the living—or an omen of impending death for someone who’s ill.

Related: 46 CREEPY MYTHICAL CREATURES THAT TERRIFY PEOPLE AROUND THE WORLD

In numerous cultures and religions, a sunrise in the east means birth and renewal while a sunset in the west represents death. Many graveyards bury their bodies with this in mind. The head points west while feet point east, allowing the body’s spirit to face the sunrise and await rebirth.

8. Hold Your Breath as You Pass a Cemetery

Urban legend has it that you should hold your breath while passing by a cemetery. Ignore this warning, and you just may inhale a malevolent spirit.

Related: BOLIVIA’S DAY OF THE SKULLS 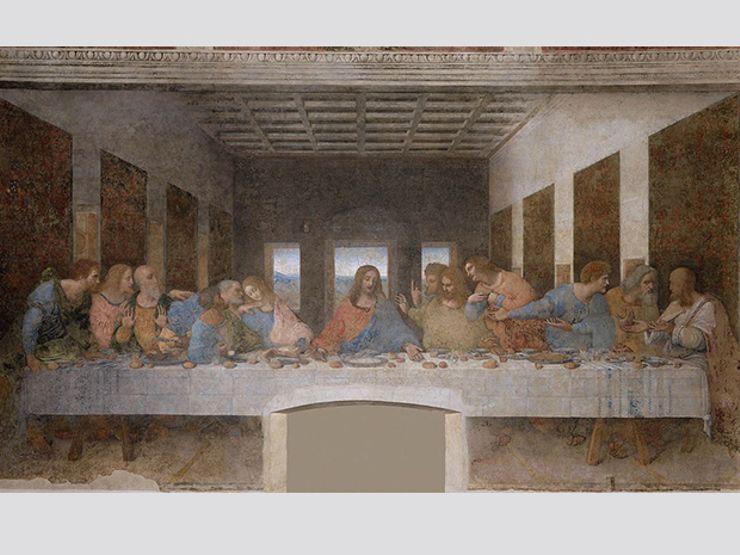 Jesus dining with his 12 disciples, and he died soon after.

It’s bad enough to risk food poisoning at a shady buffet, and doubly unlucky to tempt fate in large groups. According to this unlucky 13 death superstation, dining in groups of 13 means certain for one unlucky diner within the year.