6 Creepy Cases of People Who Predicted Their Own Deaths

As the saying goes, nothing in life is certain, except for death and taxes. And while the source of the quote itself is uncertain—it’s been attributed to everyone from Benjamin Franklin to Edward Ward—it seems some really took it and ran with it. In fact, death was so certain for some people throughout history, that they were actually able to predict the exact date of their own demises. Coincidences? Perhaps, but that doesn’t make them any less freaky. 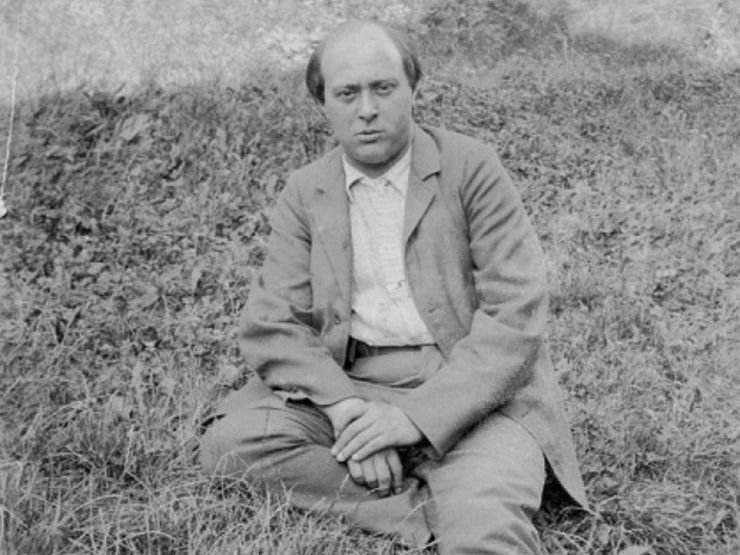 He was a talented painter, a gifted composer, and a sufferer of triskaidekaphobia, a fear of the number 13. Arnold Schoenberg was born on September 13, 1874, and spent his life trying to avoid the number. He dreaded birthdays when the numbers of his new age would add up to 13. When he wrote his opera, Moses und Aron, he intentionally misspelled Aaron’s name to avoid having the letters add up to 13. And when July 13—a Friday—came around in 1951 when he was 76 (7+6=13), Schoenberg felt so sick and anxious about impending doom that he decided to stay in bed all day. At 11:45pm, his wife got a call from the doctor. “Arnold’s throat rattled twice, his heart gave a powerful beat and that was the end,” she wrote in a letter to her sister-in-law.

Related: Unluckiest Day of the Year: the Legend of Friday the 13th 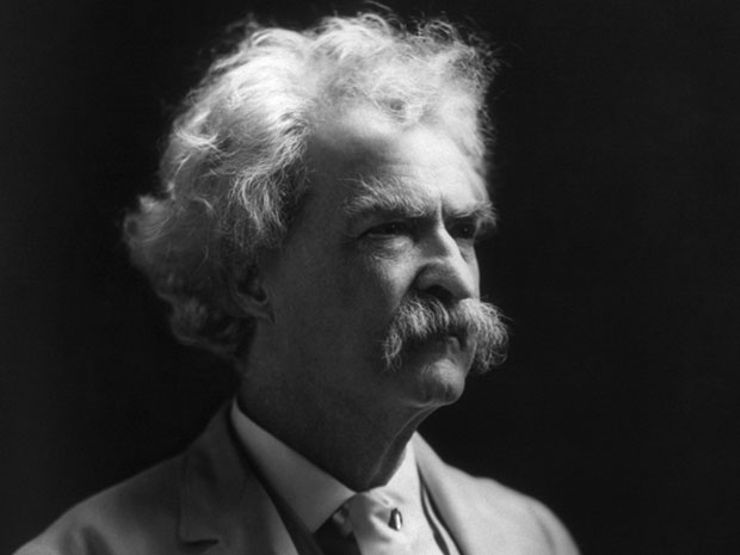 Most know him for his way with words, but it seems Mark Twain was a bit of a fortuneteller, too. In 1909, he noted that Halley’s Comet had last been visible from Earth the same year he was born, saying “I came in with Halley’s Comet in 1835. It is coming again next year, and I expect to go out with it. It will be the greatest disappointment of my life if I don’t go out with Halley’s Comet. The Almighty has said, no doubt: “Now here are these two unaccountable freaks; they came in together, they must go out together.” On April 20, 1910, Halley’s Comet made its next appearance … and a day later, Mark Twain made his last. He died of a heart attack on April 21. 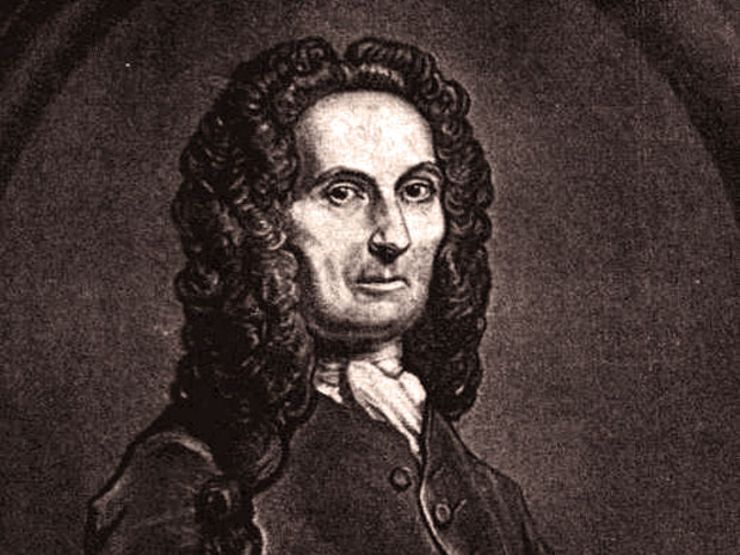 When most people oversleep by 15 minutes, they blame the snooze button. But when mathematician Abraham de Moivre started oversleeping by 15 minutes every day, he made a prediction: that when those 15 minutes added up to 24 hours, he would die. Sure enough, on November 27, 1754, he did. His official cause of death was reported as somnolence, aka excessive sleepiness. Bet you’ll think twice about oversleeping now. 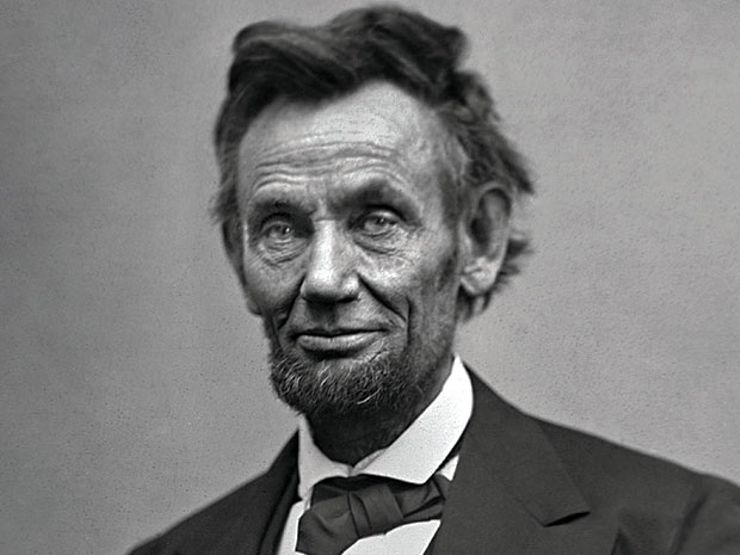 There’s some speculation as to how accurate the story of Abraham Lincoln’s death prediction is, but according to his former law partner, friend, and bodyguard Ward Hill Lamon, Lincoln saw it in a dream. The former president was apparently pretty into dreams and their meanings already, according to letters to his wife and stories from members of his cabinet. A few days before his assassination, Lamon says Lincoln told him of a dream he had: He walked into the East Room of the White House and saw a corpse surrounded by soldiers and mourners. When he asked who had died, a soldier responded, “The president. He was killed by an assassin.” 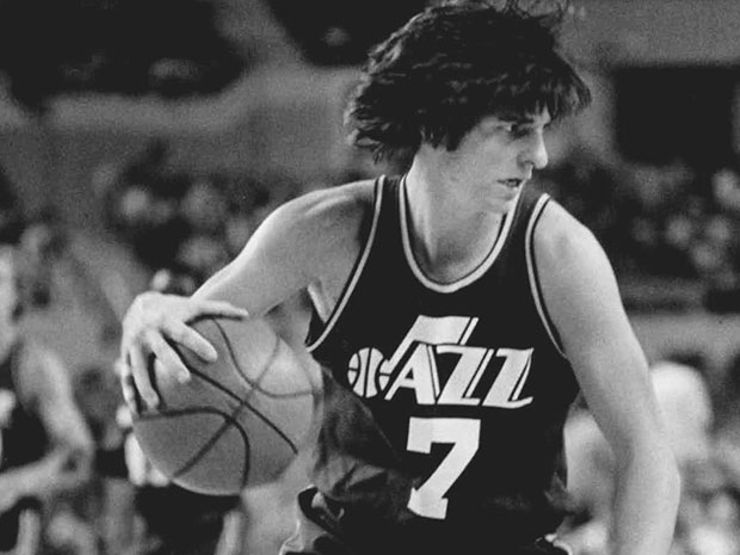 In 1974, NBA player Peter “Pistol Pete” Maravich told a reporter, “I don’t want to play 10 years in the NBA and then die of a heart attack at 40.” He did end up playing pro basketball for 10 years: and sadly, on January 5, 1988, he died of heart failure at the age of 40 at a pickup game in a church gym in Pasadena. It was later discovered that Maravich had an undiagnosed heart condition.

Related: 5 High-profile Celebrity Deaths That Are Still Shrouded in Mystery 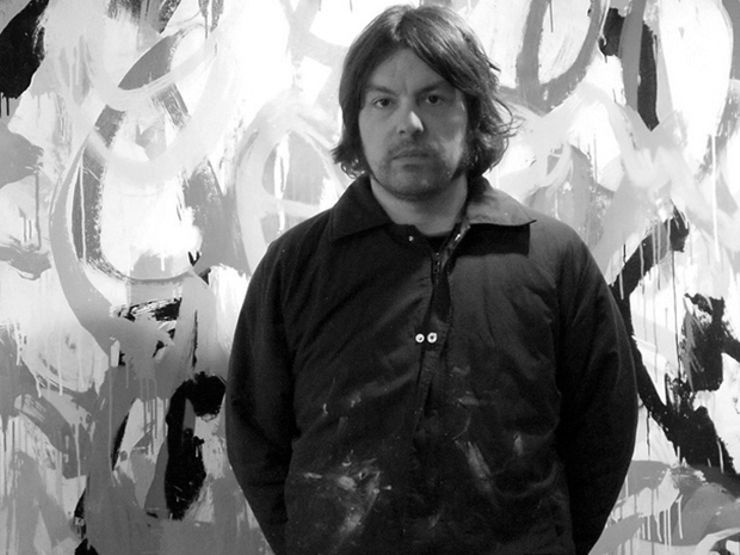 “Dreamt I died in Chicago the weekend after the next (heart attack in my sleep). I need to write my will today.” That was former Weezer bassist Mikey Welsh’s tweet on September 26, 2011. On Saturday, October 8, he was found unconscious in his Chicago hotel room. Though authorities suspected that prescription narcotics and heroin played a role in his death, Welsh’s toxicology report came back inconclusive. Weezer took the stage at Chicago’s Riot Fest show the next day, making the statement, “to play the show and play it well tonight is to honor him and his memory. We have a feeling he will be watching.”