CrimeCon, the first national true crime convention, runs from June 9 through June 11 in Indianapolis, Indiana. This once-in-a-lifetime event includes a stellar list of speakers and immersive experiences that put you at the heart of the action. Can’t commit to a full weekend of murder and mayhem? Good news! CrimeCon organizers recently released single day pricing for the three day event. But act fast, sleuths—these single day tickets are limited in quantity.

Here are four reasons why you need to get your tickets now.

Click HERE to register for CrimeCon 2017 today. Use the promo code LINEUP for 20% off your purchase.

CrimeCon’s organizers have put together an impressive list of experts to appear at the weekend-long event. The guests and presenters include Nancy Grace, Aphrodite Jones, Dateline NBC correspondent Josh Mankiewicz, and the infamous prosecutor from Making a Murderer, Ken Kratz. Looking for someone who’s going to stir the pot? Former public defender L. Kirk Nurmi, best known for defending convicted murderer Jodi Arias, will be in attendance. More interested in the scientific aspects of true crime? Renowned forensic criminologist Dr. Laura Pettler is scheduled to appear.

2. Guilty or Innocent? You Decide 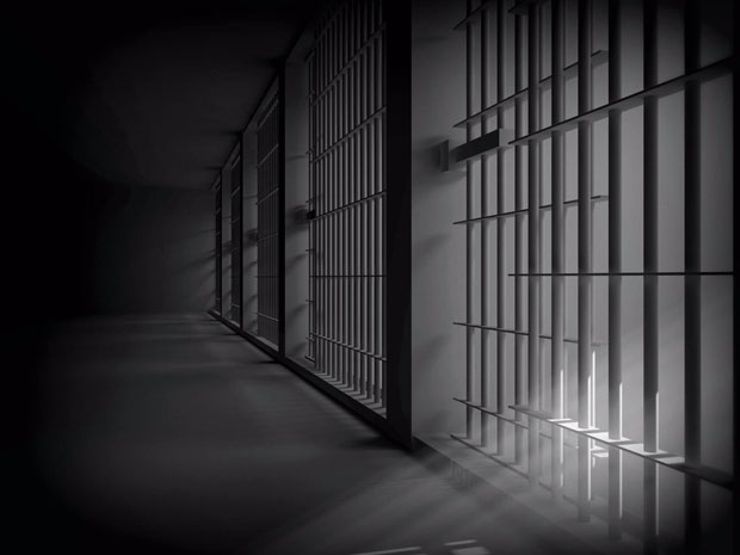 What happens in the jury room? How do ordinary citizens agree upon a “guilty” or “not guilty” verdict for a charge as serious as murder? It’s time to find out.

In THE JURY, participants watch a reenactment of a real trial, then join fellow attendees in an attempt to reach a verdict. Will the CrimeCon jury’s verdict match the real-life jury’s verdict? You’ll find out. In addition, a jury consultant will discuss  how prosecutors and defenders try to sway juries in their favor.

Here’s your chance to prove your sleuthing skills. In CRIME SCENE, a horrible murder has been committed in a nearby hotel room. It’s up to you to spot the clues. Participants walk through a reconstructed crime scene, collecting evidence in an attempt to solve the mystery. CRIME SCENE is also a part of a larger event that lasts for the duration of CrimeCon. Over the course of the weekend, you’ll uncover additional clues to help you solve this overarching mystery. Armchair detectives: It’s time to put your money where your mouth is. 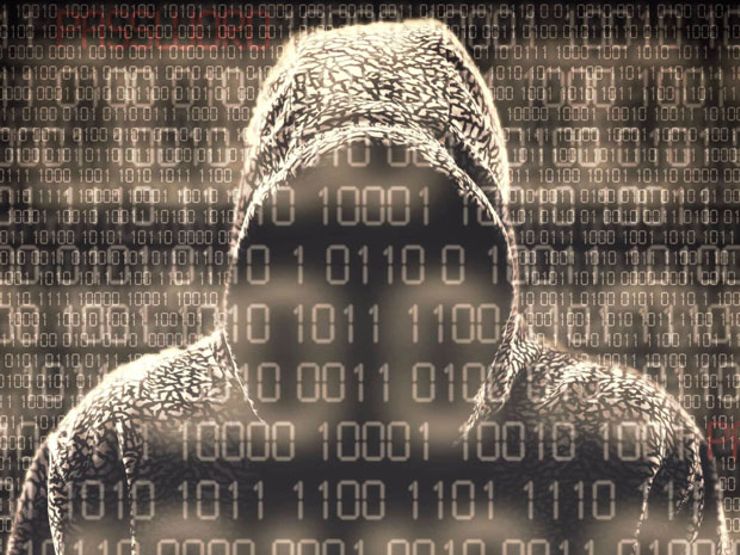 You are trapped in the basement of a deranged killer and have exactly 44 minutes to escape—or else. CrimeCon has partnered with Escape Room Indy to create a set of specialized escape rooms known as 44 MINUTES. In each simulation, you’ll have 44 minutes to solve the puzzle and break free. Will you rise to the challenge … or crack under the pressure?

CrimeCon 2017 is happening Friday, June 9 through Sunday, June 11, 2017 at the JW Marriott Hotel in Indianapolis, Indiana. Advance tickets are required and discounts are also available for students, professionals, military, and groups. Read more about the convention here.

All photos courtesy of CrimeCon