Behind every closed door lies a secret.

It’s said that behind every closed door lies a secret, and it’s a premise that is used in plot lines of most horror movies. A family moves into their dream house only to discover it’s actually a house of horror. But finding weird and downright creepy things inside your home is not something that only happens in the movies. Real homeowners have actually experienced some pretty terrifying things after moving into their houses—from dead bodies to long-forgotten rooms, and even supernatural carvings designed to ward off demonic infestations.

If you hear things going bump in the night, you may want to double-check that creaky floorboard or look behind your bookcases. You never know what horrors might be hiding there. 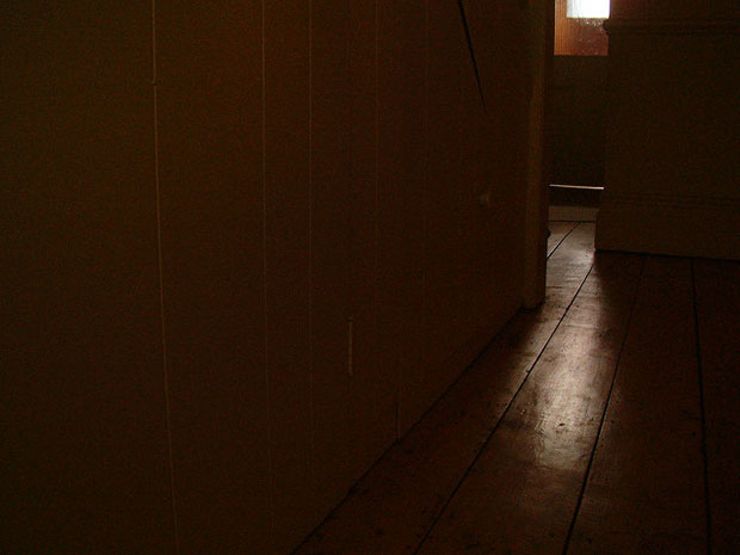 In 2014 archaeologists uncovered “demon traps” hidden under the floorboards of Knole House, one of Britain’s most important historic homes. Produced in the 17th century, a time period rife with superstition and paranoia, these carvings were believed to ward off evil spirits and prevent demonic possession. Also referred to as witchmarks, the carvings discovered at Knole House featured interlocking V shapes thought to invoke the protection of the Virgin Mary. They were also specifically arranged to trap demons under the fireplace, thought to be a particularly weak area for demonic infestations.

Researchers believe that the demon traps were placed in preparation for a visit from King James I. James was fascinated—and terrified—by witchcraft. During his reign, his interest grew into a dangerous obsession that led to dozens of victims being burned at the stake, feeding the flames of Europe’s witch hunt fever. The marks were discovered under the floorboards of the bedchamber earmarked for the Kings stay. Alas, King James I never ended up visiting Knole House, and the efficacy of the demon traps were never tested. 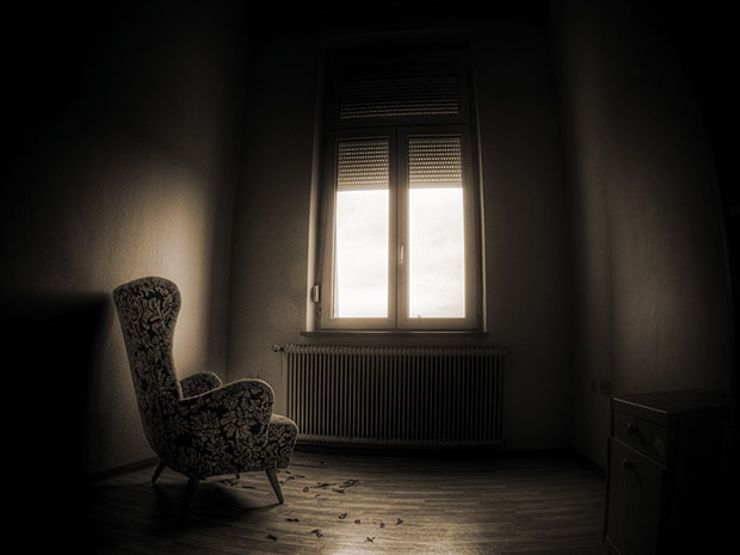 In 1839, Charlotte Brontë visited Norton Conyers House in North Yorkshire, England. While there, the author became intrigued by the legend of ‘Mad Mary’, an insane woman who was confined within the attic of the stately home. Drawing inspiration from this haunting tale, Brontë wrote her famous novel Jane Eyre, which included a house eerily similar to Norton Conyers and featured its very own mad woman locked in the attic. Yet, as Jane Eyre achieved literary success, the chilling legend associated with the real-life attic faded from memory. Eventually, the stairwell was sealed up behind a wall, and the room’s location was lost to time.

However, in 2004 ‘Mad Mary’s room’ was rediscovered during a renovation project. Hearing a hollow noise upon tapping the wall, the owners breached the barrier and discovered a hidden staircase. The owners have kept the room as exactly as it was found and have now opened it up for visitors. Literary lovers beware: it is said the attic has a particularly  “tragic feeling.” Perhaps Mad Mary lingers there still, forever destined to remain locked in the attic.

Related: Blanche Monnier: The Woman Who was Locked Away for 25 Years 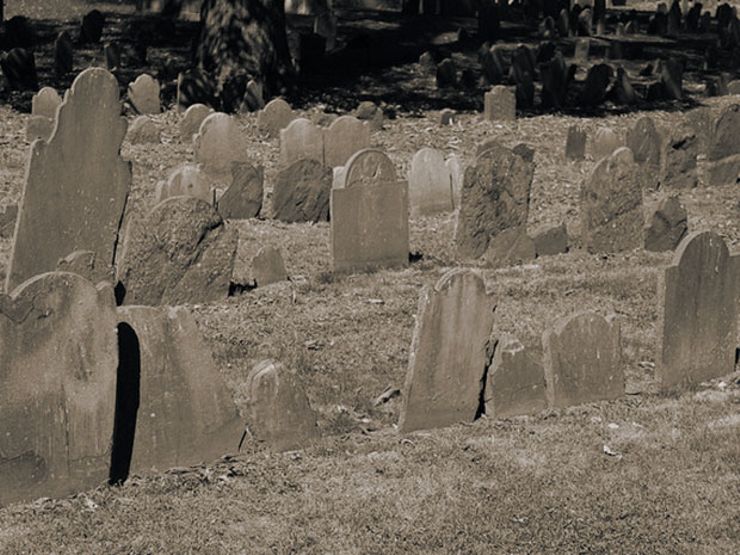 If you thought this only happened in the movies, then you’re dead wrong. Helen Weisensel, a woman from Jefferson County, Wisconsin, discovered a long-forgotten cemetery underneath her house. During repairs to the foundations of the house, a workman uncovered the skull of a man buried in the 1840s. The remains of a small child and more were uncovered soon thereafter. A thorough investigation of the area revealed that the Weisensel property was once a cemetery that had been sold many years before. As was custom, the graves of prominent citizens were the first to be moved to the new location. All headstones were cleared away, as well. But the actual remains of ordinary individuals were left behind behind.

Despite what you’re thinking, Weisensel claims that she hasn’t experienced anything weird or paranormal inside her home. After a 15-month delay her home was fully repaired regardless of the bodies still resting beneath it. 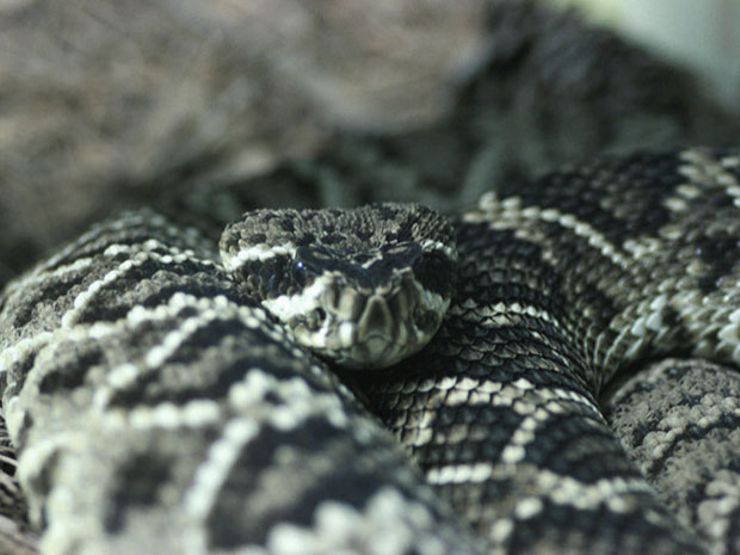 A married couple, Amber and Ben Sessions, thought they found their dream home when they purchased a charming house in a peaceful Idaho town in 2009. Shortly after moving in, however, the young couple realized they were not alone. As it turns out, their house was built on top of a snakes hibernaculum—where hundreds of serpents gathered for the winter.

At first, the couple tried to make do; Ben conducted morning sweeps and cleared away any serpents slithering across the property. But at night Amber and Ben could hear the writhing in the walls. Their tap water carried the foul musk released by the snakes to ward off predators. When Ben killed 42 snakes in a single day, the couple decided it was too much.

In 2009, just three months after moving in, the Sessions abandoned their new home and filed or bankruptcy. 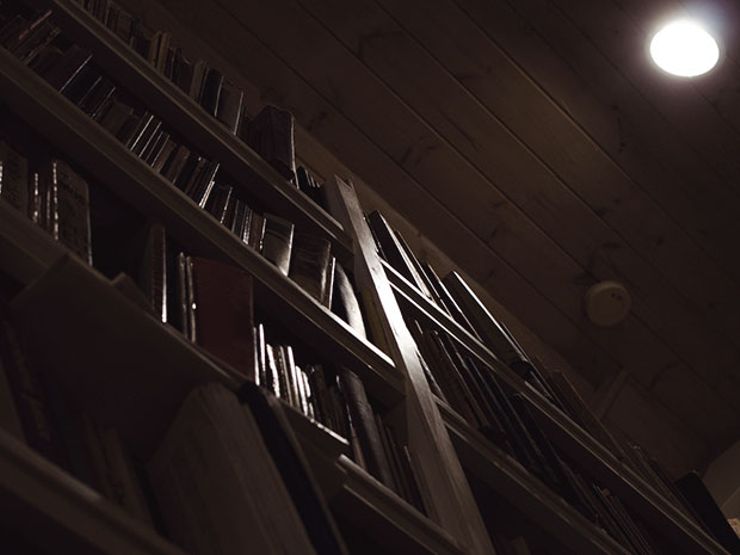 In 2005, Kerri and Jason Brown purchased a five-bedroom house in Greenville, South Carolina. They house had been in foreclosure, so they scored a good deal. Soon after moving in, however, the new homeowners discovered a secret room hidden behind a bookcase. Stepping inside, they found a note. The outside of the note stated “You found it!” The inside read:

“Hello. If you’re reading this, then you found the secret room. I owned this house for a short while and it was discovered to have a serious mold problem. One that actually made my children very sick to the point that we had to move out.”

Unfortunately, the note was not a joke. The Brown family soon discovered the house was filled with Stachybotrys, otherwise known as Toxic Black Mold. The Browns tracked down George Leventis, the former owner of the house and the author of the note. He provided the full story. The Leventis family struggled to make ends meet. With no money to pay for the removal of the mold, they stopped paying their mortgage and let the home go into foreclosure. But George Leventis knew the house would likely be re-sold. To warn any new buyers he crafted the note and hid it in the secret room. 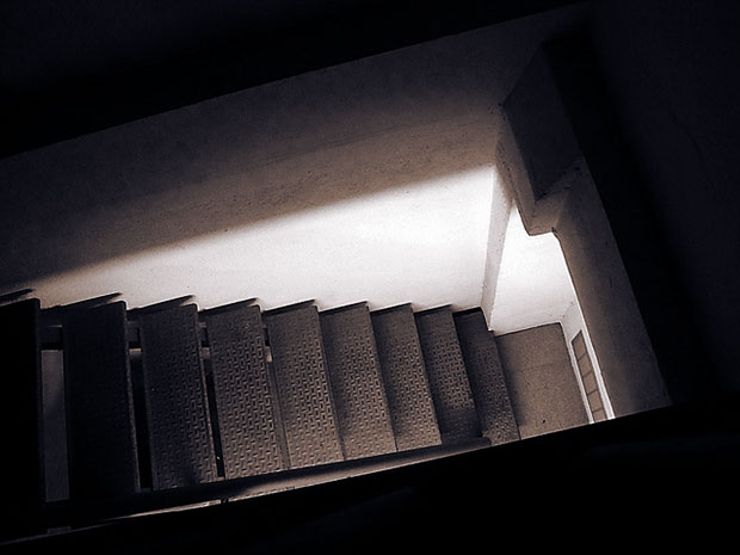 While Linda DeForest was exploring her new home in Goshen, Indiana, she found something strange in the basement, something she thought resembled a torpedo. Puzzled, she called for her husband who came downstairs and inspected the curious item. Realizing it was something to do with the military, he called in a friend, Joshua Blankenship, who was an army veteran and had just returned home from a tour of duty. Blackenship arrived and told them that it was either a lightweight anti-tank weapon or a round for a mortar. He then went on to tell them that it was quite old and most worryingly of all it looked like it hadn’t been deactivated. Indeed, the artillery shell could explode at any moment.

After calling the police, who confirmed that it was indeed a live mortar round the Explosive Ordinance Disposal Unit came to take it away leaving the DeForest’s brand new home intact, albeit missing a piece of military history.

Related: 7 Creepy Haunted House Books That Will Make You Question Every Creak 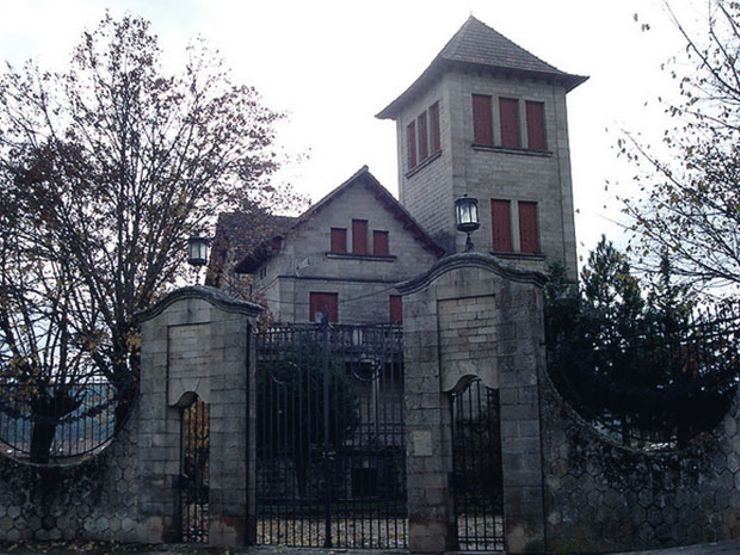 If unearthing a graveyard in your basement sends a chill down your spine, then this next story will terrify you. Jorge Giro couldn’t believe his luck when in 2007 he snapped up a home at auction price in the seaside town of Roses, Spain. The house, he was told, was in foreclosure and sat empty for six years after the owner had mysteriously disappeared.

However, the original owner hadn’t disappeared at all. In fact, she was still in the house. The first thing Giro saw as he stepped into his new home was her mummified corpse. She had passed away six years ago and nobody had thought to check in on either her or the house. Experts believe the salty sea air helped preserve her corpse. Probably not the welcome gift he had been expecting.

This story was first published on The Occult Museum.

30 Scary Two Sentence Horror Stories To Read In The Dark