Eternal Vacancy: 5 Abandoned Resorts From Around the Globe

From the eerie mountains of northern Italy to the haunted shores of the Black Sea, the only guests of these deserted retreats are the ghosts of the past.

Summer is a time for relaxation and escape—and what better place to do that than at a secluded resort?

All-inclusive retreats can be a dream, but there are some vacation spots that have fallen from grace. These five resorts once drew crowds near and far, until dark circumstances led to their abandonment. Today their only guests are the restless spirits of the past. 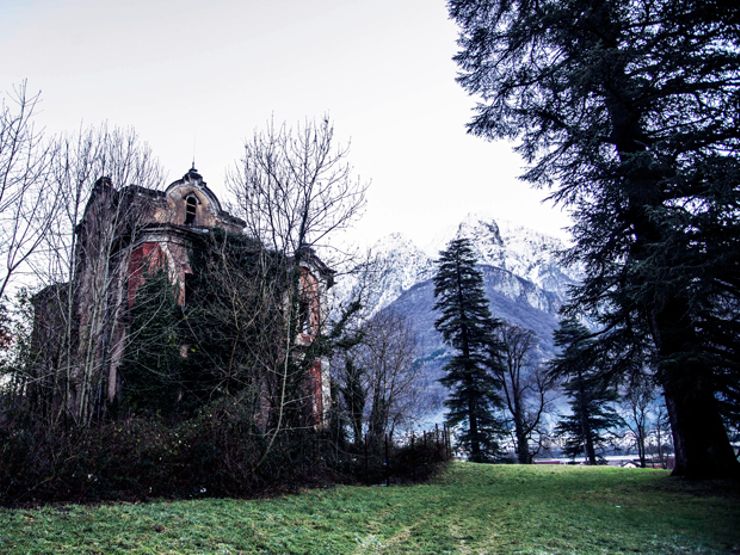 In northern Italy’s swank lake resort district sits an abandoned relic with a creepy history. Count Felix de Vecchi commissioned the baroque Villa de Vecchi in the mid-1800s, under the direction of architect Alessandro Sidoli. Tragically, the architect died before ever seeing his work completed. It was a sign of bad things to come. One day, de Vecchi returned home to find his dear wife murdered and his daughter missing. Distraught, he took his own life.

Over the years, the home passed from one owner to the next. By the 1960s it was devoid of inhabitants—save for the ghosts rumored to haunt its abandoned halls. 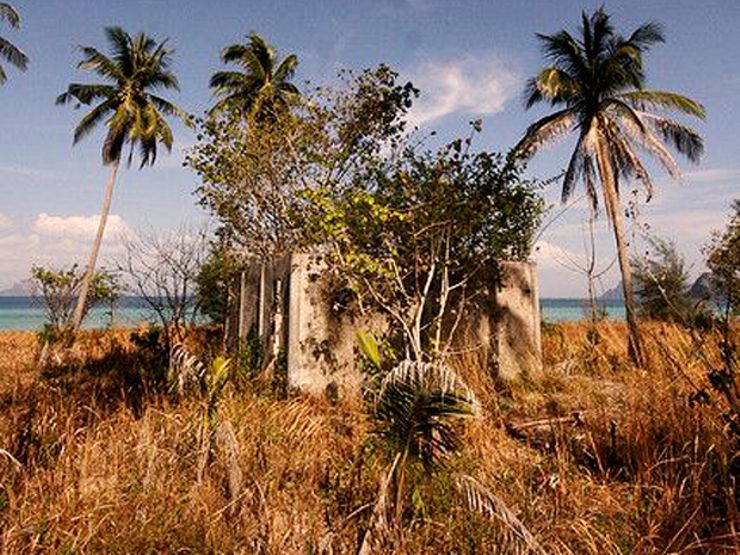 An idyllic island off the coast of Thailand in the Indian Ocean, Koh Ngai was once a slice of tropical paradise. The bustling beach resort drew jetsetters from around the world, until the tsunami of 2004 completely destroyed it. While some semblance of normalcy has returned to the island, many of its former structures remain abandoned and covered in aggressive vegetation. For tourists who do manage to come ashore, tales of ghosts and eerie occurrences await. 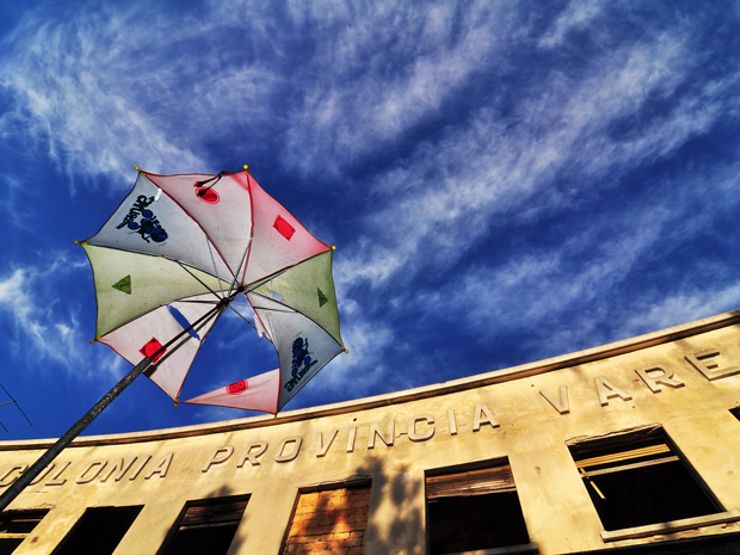 On the Italian coast of the Adriatic Sea in Emilia-Romagna is a large structure built as part of a Fascist youth program. It was only ever occupied during the summer of 1939—the year its construction was completed. Today it remains abandoned and in ruins, overtaken by fig trees, flowers, wine bottles, old furniture, and occasional homeless populations. Those who venture inside the imposing structure have sensed an otherworldly presence—perhaps trapped souls from Italy’s wartime era. 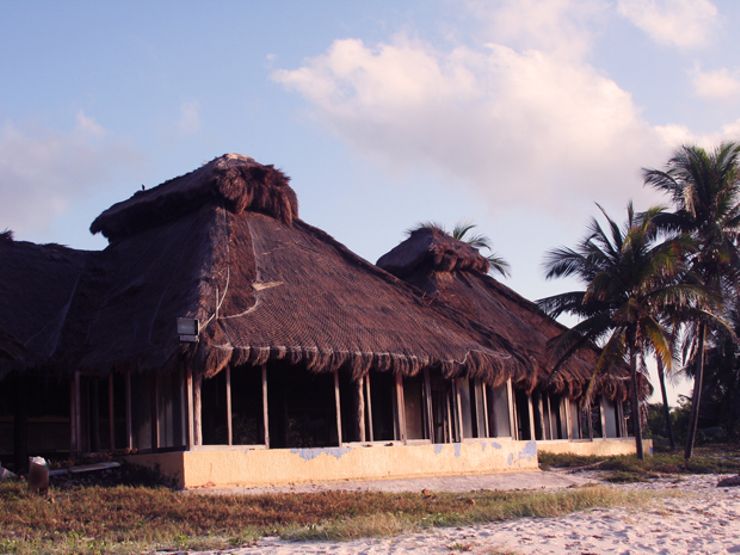 Tourists flock to Tulum for its secluded beaches, lush tropical greenery, and total sense of escape. But there is one spot that isn’t quite like the rest. Club Maeva was utterly destroyed by a series of hurricanes in 2005. Shattered glass is strewn about the grounds, while the water in the pool has turned from crystal blue to murky green. Even the resort’s once-soothing pink facade has lost its color over the years. Whether or not a strange presence lives at Club Maeva is up for debate, but the strange reports of animal carcasses certainly add to its current state of morbidity. 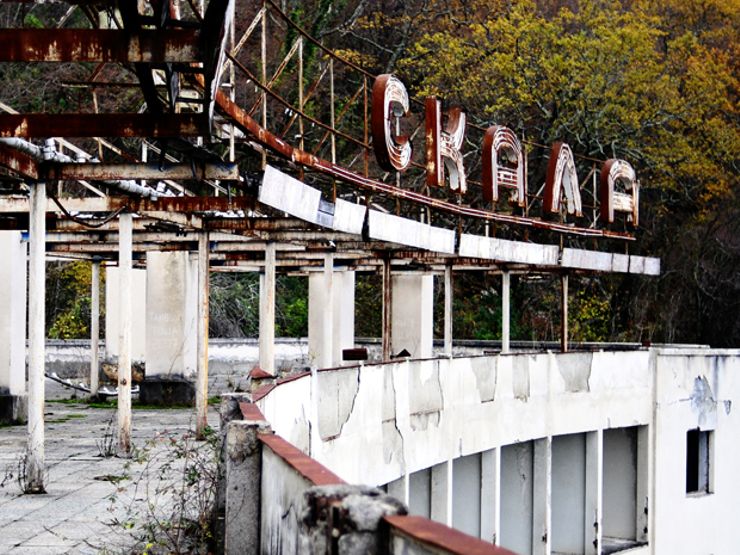 Travel to the Black Sea and you’ll find numerous resorts where vacationers soak up the sun and enjoy sumptuous beach views. It was no different during the Soviet era. Developers of the period constructed numerous hotels and spas along the subtropical shores of Gagra, in what is now the Republic of Georgia. The charming region, nicknamed the Russian Riviera, boasted a population of nearly 27,000 by 1989. Alas, the glittering destination soon lost its glamour. In 1992, shortly after the fall of the USSR, the War in Abkhazia broke out in Georgia. Gagra was decimated, with its many resorts left in ruins. Today, much of Gagra remains a ghost town. Some say that the only remaining inhabitants are the spirits of soldiers who died in battle.