Surrounded by lush forest and exotic wildlife is an island prison in ruins, containing dark secrets.

Off the Pacific coast of Panama is a jungle island paradise with a brutal past.

Occupying an area of 194 square miles, Coiba is the largest island of Central America and, until just over a decade ago, was one of the largest operating island prison systems in world history—next only to Australia, when it was used as a European penal colony in the 18th and 19th centuries.

The prison was established in 1919, a safe distance from the mainland, and virtually inescapable for inmates. During the back-to-back military regimes of Omar Torrijos and Manuel Noriega (1969 to 1990), the site transformed into a penal colony for political subversives. Here, prisoners—known as Los Desaparacidos, or “the Disappeared”—were held in secret, never to return. Reports of abuse, torture, and politically motivated murder soon surfaced from this time in the island’s history. 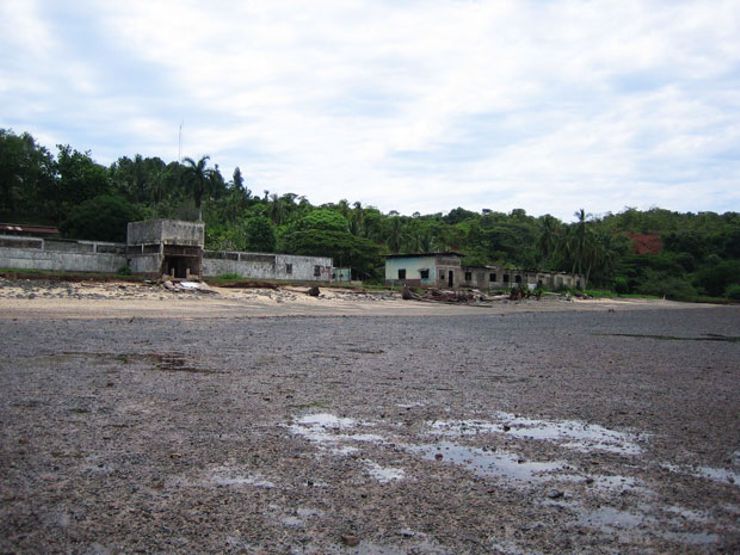 With the fall of Noriega’s dictatorship in 1990, the facility ceased operating as a Panamanian black site. Yet it continued to house inmates until 2004. Island prisoners ranged from petty thieves to murderers and rapists. While conditions improved from the era of Torrijos and Noriega, the island remained haunted by its long history of brutality and death. Prisoners and guards alike claimed to encounter ghostly figures.

One story is of a guard who, believing he was chasing an escaping inmate, caught up to the man only to find it wasn’t a man at all, but a ghost of a man. This guard later shot himself, supposedly due to the horrors he had seen in the ghost’s face. Others tell of a guard’s spirit, who walks the halls dragging his nightstick along the cell’s bars. There are claims of blood-curdling screams that come from within the crumbling prison buildings, doors that creak open and slam shut, and inexplicable voices and footsteps.

At its peak, Coiba imprisoned 3,000 inmates in 30 different camps spread across the island. It’s believed that hundreds of inmates met their end on the island—and were either buried in unmarked graves or dismembered and fed to the sharks in the surrounding waters.

Today, the island is part of Coiba National Park, and provides a natural habitat for numerous endangered plants and animals. Coiba’s sordid history still lingers in the memories of locals and visitors alike. Though the forest is slowly swallowing up the abandoned prison, what happened within its walls will not likely be forgotten. 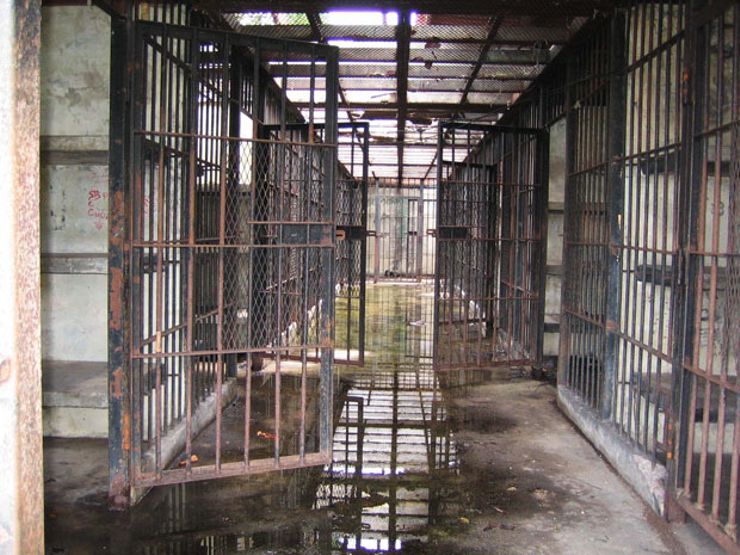 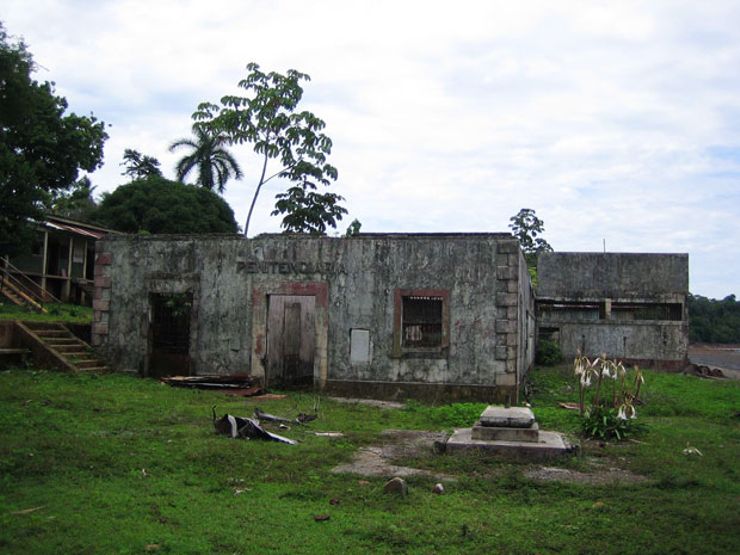 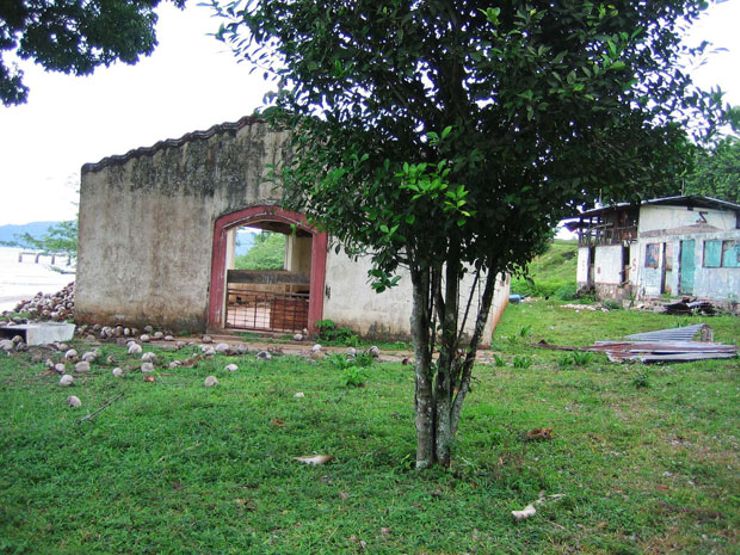 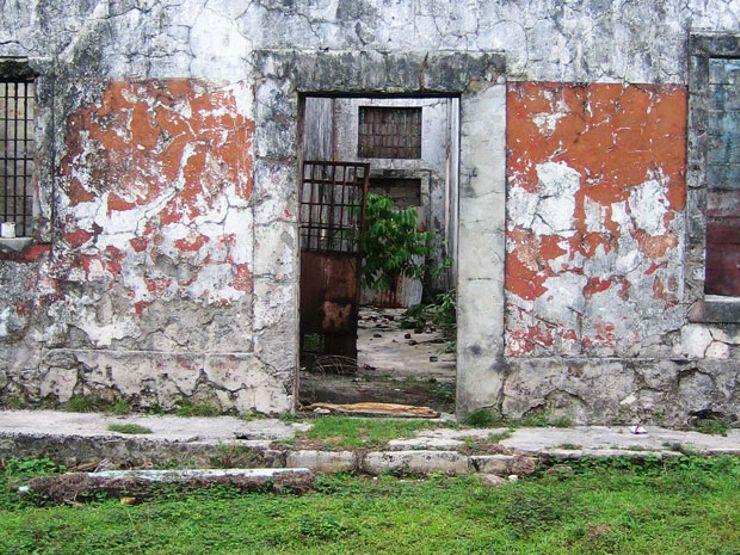 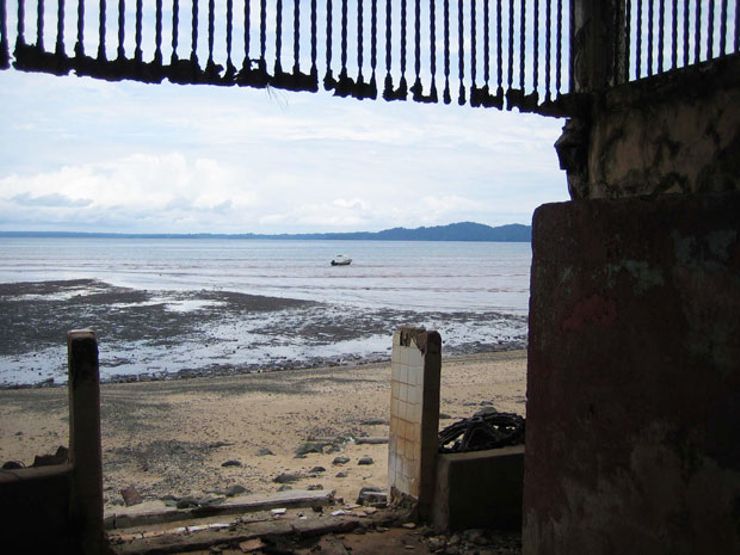