Manson has, of course, provided infinite grist for documentary makers, as well. Most nonfiction portrayals and examinations of Charlie, the Family, and their infamous 1969 Tate-LaBianca murders have tended to be TV news productions.

The following quartet of documentaries delve deep into the Manson mystique as only a proper motion picture can. Beware: some heady trips lay ahead. 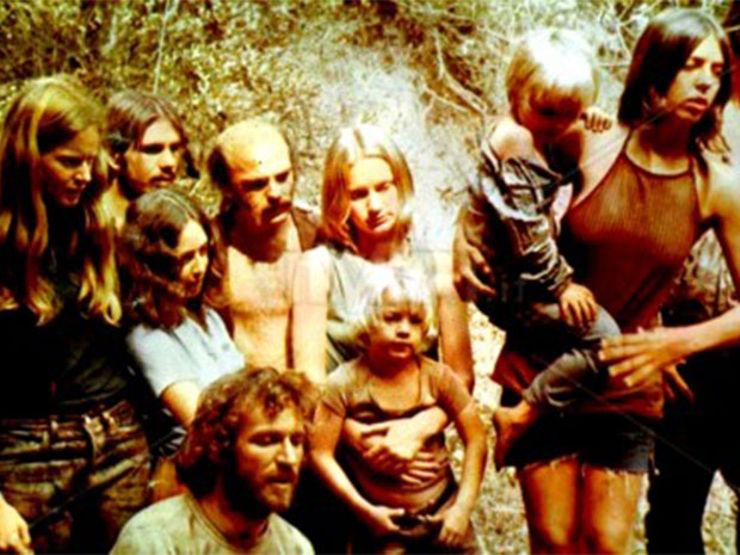 “There are no actors in this film.” That’s the message announced onscreen at the start of Manson, a scrambled collection of interviews with Manson Family members, news footage, and psychedelic visual effects.

Manson actually nabbed an Academy Award nomination for Best Feature Documentary, but lost to the extraordinary (and not entirely unrelated) Marjoe.

In 1976, Squeaky Fromme attempted to assassinate President Gerald Ford, prompting California authorities to order Manson temporarily removed from circulation in the state so as not to influence jury members. Distributors immediately, then, rushed it into theaters everywhere else, emblazoned with the bold tagline, “Banned in California!”

Unfortunately, Manson is not available to buy or stream, but you can watch the trailer here. 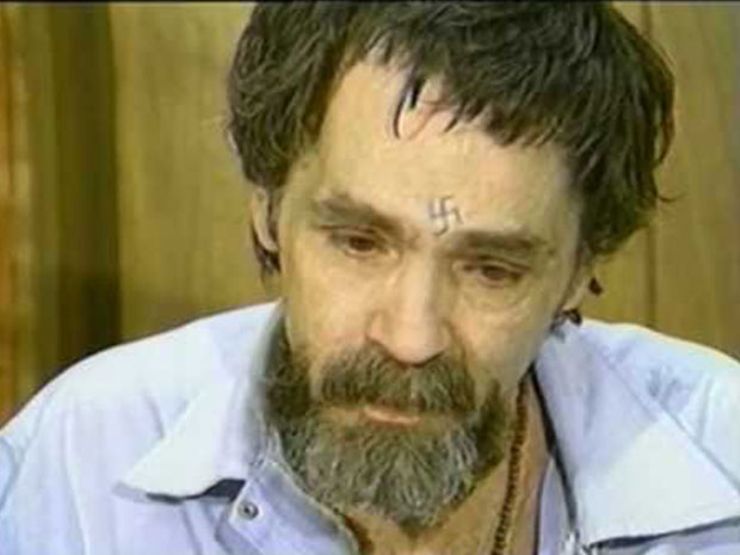 Charlie rants, raves, sings, strikes martial-arts poses, and shares a lot of thoughts about God, the devil, Hitler, Nixon, “Abraxas” (at whom he spits), and the fact that he can become a “beautiful woman.” Good luck trying to look away.

A lot of Manson’s babble is blackly amusing, but every so often he spouts off a real bone-chiller, such as when he asserts he exists everywhere at once, “even under the blade of the razor you use to shave in the morning.”

The Six Degrees of Helter Skelter (2009) 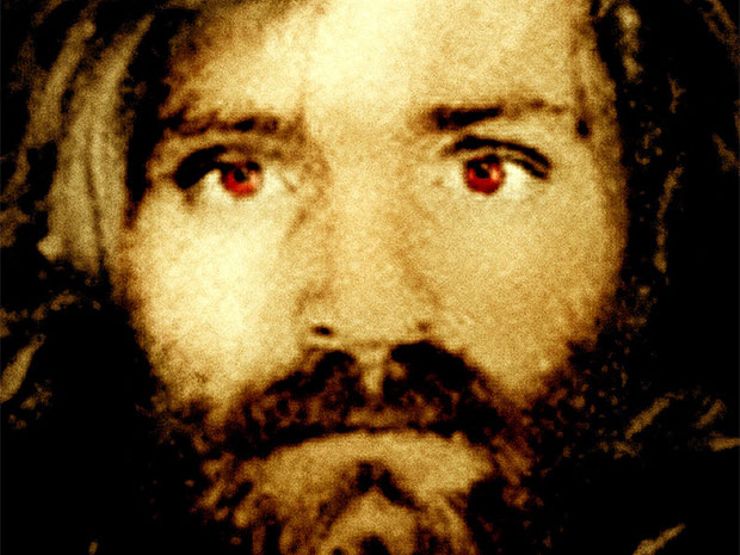 The Six Degrees of Helter Skelter is a you-are-there documentary “hosted” by Scott Michaels, a Hollywood tour guide who specializes in taking clients to celebrity death spots and crime scenes.

Michaels is an engaging, motormouthed oddball who clearly knows his stuff, as director Michael Dorsey’s cameras follow him from the Spahn Movie Ranch, to the Cielo Drive home where the Manson Family massacred pregnant actress Sharon Tate and other party guests, to … just about anywhere and everywhere else Charlie and company left their mark.

Buy it on Amazon or stream it on iTunes.
Related: The 13 Best True Crime Documentaries Streaming on Amazon Right Now 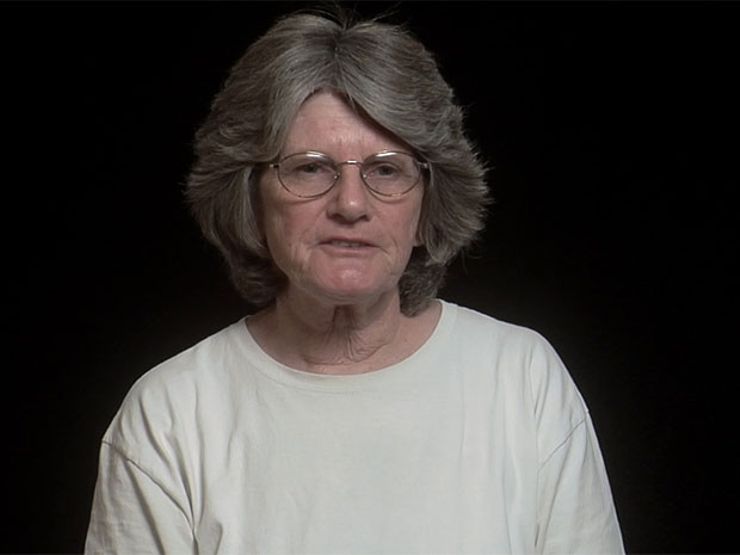 Still from Life After Manson via Quiet Little Place Productions

Filmmaker Olivia Klaus’s up-close portrait of Manson acolyte and admitted murderer Patricia Krenwinkel earned a Best Documentary nomination at the Tribeca Film Festival. It’s not an easy one to shake off.

Shot behind bars, the film contrasts the warm, charitable, 67-year-old Krenwinkel onscreen with the 21-year-old homicidal maniac who committed many of the Tate-LaBianca massacres’ most outrageous atrocities, including carving the word “WAR” into the stomach of supermarket executive Leno LaBianca.

Life After Manson proves how much one person can evolve over time, but it doesn’t back down from reminding us that Krenwinkel savagely prevented other people from having that same opportunity.

Stream it on Amazon.
This Story Was First Published On Crime Feed.
Read More:
Unsolved: The Psycho Who Killed And Dismembered Rashawn Brazell Is Still Out There
Nightmare Match.com Date Led To A Year Of Captivity And Torture
“Secret Witness” In Robert Durst Murder Case Spills Details