Caroline and Major-General Charles Luard were upstanding members of their community in Kent, England. Then, tragedy struck, robbing them of the life they had built and enjoyed together.

First, Caroline was found murdered at a neighbor’s country home in Seal Chart, Kent. Just weeks later, Charles took his own life. And though there’s been much speculation, the case, widely known as the Seal Chart Murder, was never conclusively solved.

Charles Luard was a former military man, a golfer, and a local politician who had founded the Patriotic Party. Caroline Luard was a well-liked friend, neighbor, and frequent volunteer for charitable causes. The parents of two grown sons, the couple was settling into the golden years of their life. Their social standing, as upper class members of late Victorian society, made their untimely deaths particularly shocking and notable.

Related: Murder in the Red Barn: The Killing of Maria Marten

The series of events began on August 24, 1908, a typical summer’s day for 58-year-old Caroline and 69-year-old Charles. They left their home together, on foot, at 2:30 p.m. Charles was headed to the golf club to retrieve his clubs, while Caroline was planning to enjoy some exercise before returning to the house for afternoon tea with a friend. At 3:00 p.m., they parted ways at a particular gate. She headed through the gate and down a path that would take her through the woods, past their neighbor’s mostly unused summerhouse, and back to their home. Charles traveled onward to the golf club. 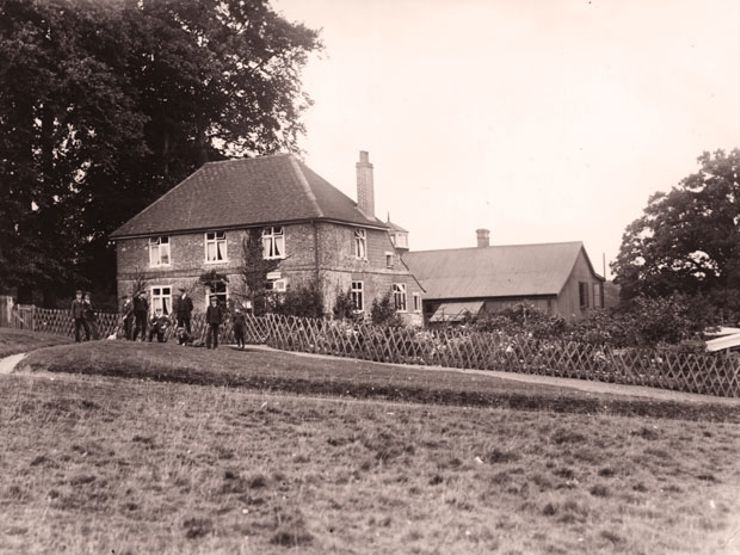 Little did the couple know it would be the last time they ever bid each other farewell.

Various townspeople saw the Major-General over the next 35 minutes as he made his way to the club. At around 4:05 p.m., after leaving the club, the local vicar, driving in the opposite direction, promised him a ride home after completing an errand. The reverend made good on this word, driving by again and picking Charles up at 4:20 p.m. and depositing him at his home at 4:25 p.m.

Arriving at home, Charles was surprised to find Mrs. Stewart, the friend Caroline had promised to host for tea, waiting patiently for his wife’s return. Upon realizing Caroline was missing, Charles set off in search of her at 4:30 p.m. Forty-five minutes later, his search ended when he found her lifeless body on the verandah of their neighbor’s summerhouse.

She had been shot in the back of the head, twice, and her purse and rings were missing. No cartridges could be found; in fact, there was no evidence of the killer at all, save for a few footprints.

In the aftermath of Caroline’s murder, many strangers and self-proclaimed experts determined that Charles had killed his wife, despite his tight alibi. He could account for his whereabouts at 3:15 p.m., the estimated time of the murder based on the accounts of a neighbor and a gardener, both of whom heard three shots fired in the general direction of the summerhouse.

Furthermore, the Major-General offered up all three of the revolvers he owned to the authorities, and none matched the bullet holes found in Caroline’s skull. Still, rumors proclaiming Charles’ guilt spread. Some believed that Caroline’s missing rings had in fact been taken by Charles, to throw police off of his trail. Soon, Charles was receiving hate mail from people vehemently accusing him of his wife’s murder. 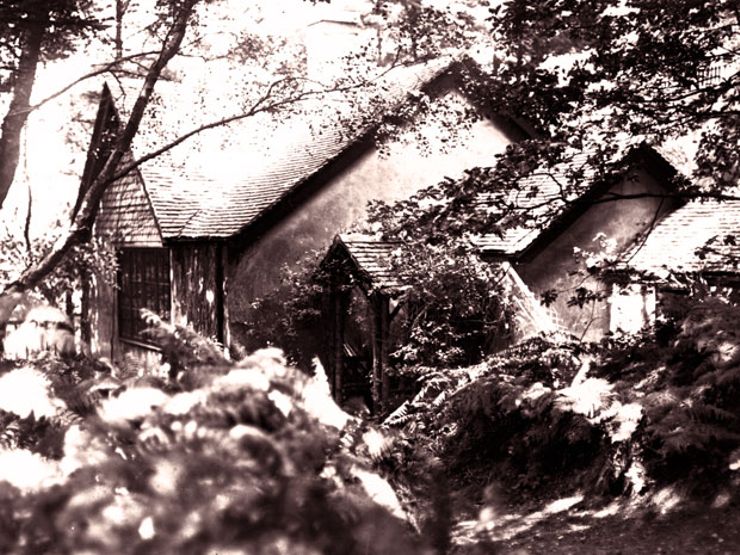 As the days progressed with no new evidence leading to any likely suspect, Charles’ hope of finding Caroline’s killer dwindled. Devastated, and a pariah in his community, he put his home up for sale.

A member of Parliament, Colonel Warde, offered Charles a place to stay. On September 17, as soon as the official inquest had ended, Colonel Warde collected the Major-General and took him home. Additionally, the Luard’s son, stationed in South Africa, had finally gotten news of the family tragedy. He was en route to England to be with his father the following day.

On the morning of September 18, the day his son was due to arrive, Charles Luard woke up, showered, and walked to the local train station. There, he hid in the bushes beside the track, then committed suicide by jumping in front of a passing train. The General-Major met his tragic end less than a month after his wife met hers.

Luard’s suicide fanned the flames of the Seal Chart Murder mystery. In the ensuing years, investigators came to believe the crime was committed by someone Caroline knew, rather than by a random passerby. They thought her rings had been taken in an attempt to mislead the authorities to the true motive of the murder. 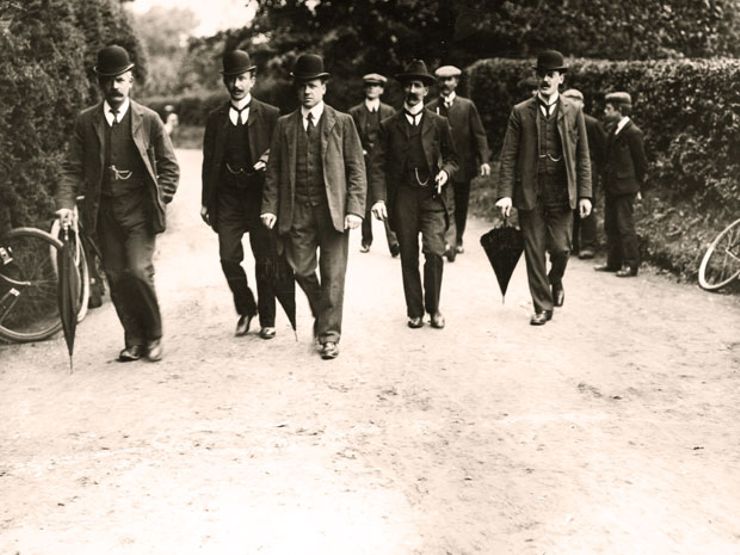 In 1914, Sir Sidney Orme Rowan-Hamilton, who went on to serve as Chief Justice of Bermuda in the 1930s, wrote a book about the unsolved murder that explored this line of thinking. He put forth the notion that Caroline’s killer was a man named John Dickman. Dickman was sentenced to death in 1910 for murdering a man on a train. Roman-Hamilton asserted that Dickman was connected to Caroline Luard through an advertisement the former placed in The Times.

Related: Deadly Love: the Mystery of the Hall-Mills Murder

He believed that Caroline responded to John Dickman’s advertisement, asking for financial help, by sending him a check, which Dickman then forged, possibly by changing the amount. Upon discovering the forgery, Caroline contacted the man and arranged to meet with him, without telling her husband. So the theory goes, Dickman then murdered Caroline at this meeting to cover his tracks.

This is just a theory, however, and has never been conclusively proven. To this day, the Seal Chart Murder case remains unsolved.