A Killer in London: The Camden Town Murder

When Emily Dimmock's family finally entered her apartment, they discovered a gruesome sight.

At the turn of the 20th century, Camden Town, London was a rather unfashionable area of the growing city. Indeed, years before it became known for the arts and crafts of the present-day Camden Markets, the small township was haunted by a far more sinister event: the unsolved murder of a young prostitute.

On the evening of September 11, 1907, a part-time prostitute known by the name Phyllis Dimmock was murdered. Despite overwhelming evidence against her companion Robert Wood (above right), no culprit was ever brought to justice in the ruthless slaying of the 23-year-old woman.

Dimmock’s story began in 1884, in Hertfordshire Village of Standon, where she was born as Emily Elizabeth Dimmock. Her family was poor and moved frequently; by the age of 17, Emily was working as a domestic servant in St. Neots. Later that same year, she went to live with her sister Maud, who found work for her as a servant in Finchley. 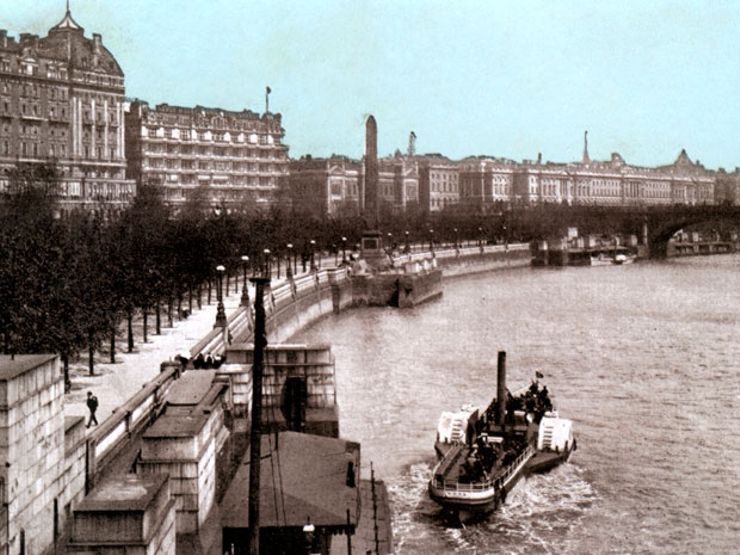 From Finchley, Emily found her way to London, where she moved into a house owned by John William Crabtree. Crabtree was small-time crook with prior convictions who was suspected of running a brothel. Likely, Emily was in her late teens when she began working as a prostitute near King’s Cross, St. Pancras, and Euston stations.

A few years after her arrival in London, however, Emily’s life was markedly different. By 1906, just one year before her death, she was living in a common-law marriage with a young man named Bertram “Bert” Shaw. As Bert was only 19 at the time—three years Emily’s junior—he would have required his parents’ permission to marry, and so the young couple lived together without the official mark of marriage. Right before Emily’s murder, they had received the blessing of Bert’s parents to marry.

Emily was, by most accounts, a dutiful partner. However, while Bert was away working as an overnight chef for the Midway Railway, Emily returned to her former, more sordid trade. Every day, Bert left their home at approximately 4:15 p.m., arriving back at around 11:30 the following morning. With Bert gone, Emily stepped out into the night.

On September 11, 1907 Emily—or “Phyllis” as she was known to her clients—was seen at Rising Sun, a public house in Euston Road, with a man named Robert Wood. Wood had met with her five days earlier, at which point he had written her a postcard that read, “Phillis darling. If it pleases you to meet me at 8.15 at the Rising Sun. Yours to a cinder.” It was signed Alice, for discretion. This small note would be key evidence in the ensuing investigation and trial. 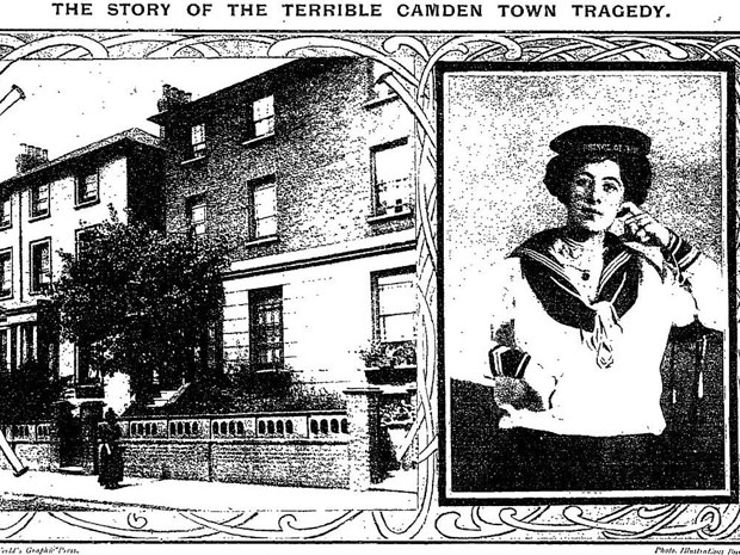 The following morning, Bert’s mother stopped by to pay Emily a visit, arriving before Bert was off his shift. When Emily didn’t answer the door, the landlady allowed her to stay and wait for Bert to return. Upon his arrival, the three of them unlocked the door and came upon a gruesome sight: Emily’s lifeless body. Her throat was slit wide open, and the sheets were covered in her blood. Bert’s razors were in the washbasin, and someone had evidently washed his own bloody hands there as well. The room had been rummaged through, though nothing much had been taken, except for a few postcards.

In the ensuing days, the handwritten postcard—postmarked on September 9, and found by Bert as he was moving from the room he had shared with Emily—was identified as having been authored by Wood. One of Wood’s girlfriend’s recognized his handwriting in the newspaper-printed version of the card, and notified the authorities.

Related: Caught By a Cord: The Murder of Nancy Titterton

Robert Wood, consequently, was accused of the murder of Emily Dimmock. It was assumed that he accompanied her home, slept with her, and then killed her in the early morning while she was still sleeping. Cleaning himself, he then exited the room, locking up as he left. In conjunction with this story, witnesses watched a man of Wood’s description and particular gait—his right should jerked as he walked, while his left hand was pushed deep in his pocket—leave the neighborhood early on the morning of the September 12. John William Crabtree, Emily’s former landlord, also proved to be a good witness, identifying Wood as a frequent guest of Emily’s while she lived in Crabtree’s building.

During the trial, Wood’s attorney, the famous litigator Edward Marshall Hall, gave a stunning performance. He helped paint a story of Wood’s innocence, including a shaky alibi that had Wood at his ill father’s house by midnight on the night of the murder. He also argued that Wood’s walk was not, in fact, remarkable. Ultimately, the lawyer’s skill led to his client’s quick acquittal: the jury reached their verdict within 15 minutes. This happened despite the relatively strong evidence of his guilt. 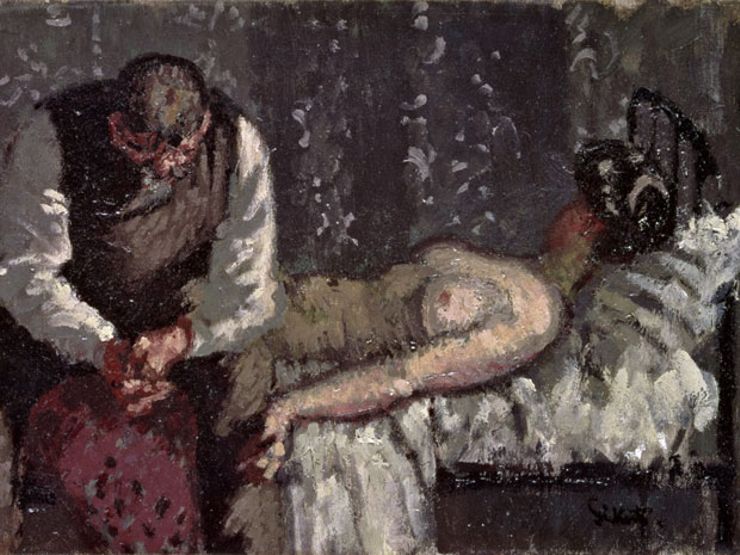 The murder became the theme of many paintings and images, including Walter Sickert’s 1908 painting, “What Shall We Do to Pay the Rent?” or, alternatively, “The Camden Town Murder.” The artist created several sketches and paintings under this same “Camden Town Murder” style, all with a clothed man sitting or standing near a naked woman. While some say that perhaps Sickert’s fascination with the murder and its victim indicates he was the killer—he did indeed live in the vicinity at the time—it is unlikely that this was the case, as there are no linkages that tie him to Emily, Bert, or any of their direct contacts.

Though all evidence pointed to Wood, Emily’s murder remains—technically—unsolved to this day.