They say it lurks in the water, and has a taste for human flesh ... 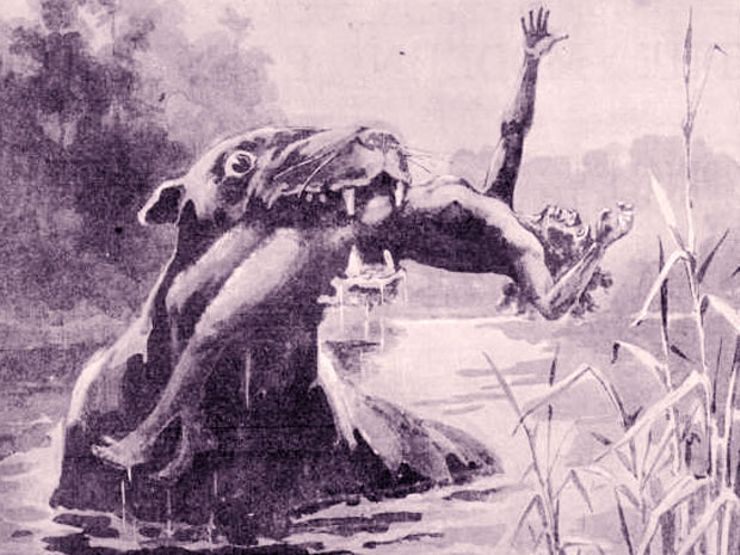 A drawing of Australia’s bunyip from 1890

Australia’s bunyip, also called a kianpraty, is the stuff of nightmares. If there was ever a creature too bizarre to be real, it would be this one.

But don’t say that to anyone from the Land Down Under.

To the people of Australia, the bunyip is more than a myth or legend; it’s a real flesh and blood creature. The huge water-dwelling monster has a taste for human flesh, especially that of women, children, and foreigners. Those who stray too close to the edge of swamps and lakes may find themselves face-to-face with the scaly snake-like feathery horned bearded killer.

Related: SPIRIT OF THE SWAMP: THE EERIE LEGEND OF THE PUKWUDGIE 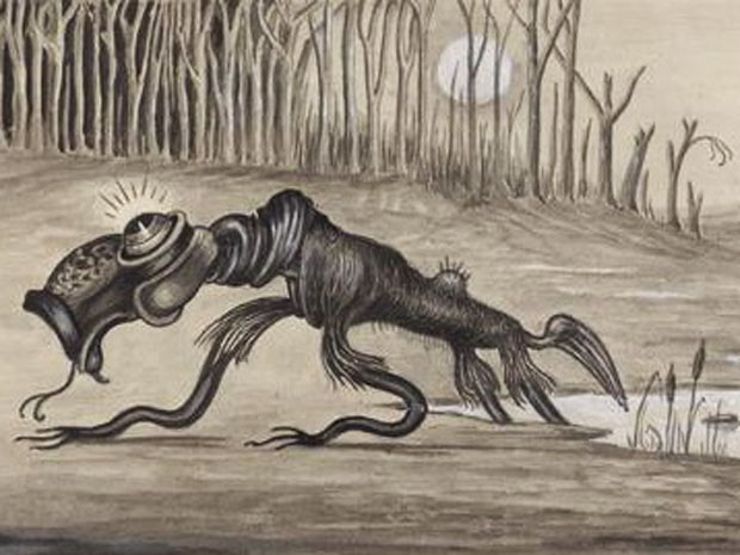 An alternate portrayal of the bunyip from 1935

Descriptions of the bunyip vary, ranging from unusual to completely bizarre. Some of the first written accounts found in the newspapers of white settlers say it had the head of a crocodile with a dog-like face, tail of a horse, tusks, horns, flippers, and sported a thick coat of dark fur.

Even stranger accounts describe the bunyip as having traits of both land- and water-dwelling animals, with long claws and powerful hind legs. Some say the creature was a water spirit that took the form of a giant starfish. Still others claim it had one large eye on its head and a mouth on its stomach.

Related: 7 CREEPY FOLKLORE CREATURES FROM AROUND THE WORLD

Yet there is another side to this creature. Aborigines viewed the bunyip as a kind of protector, a punisher sent to Earth to bring justice to those who do evil. More recently, the bunyip has become a beloved monster to many of Australia’s younger generation. A family-friendly cartoon version has graced the pages of several popular children’s books, portraying the bunyip as a weird and wonderful, cuddly, lovable friend. It’s more snuggly than scary, even if it can be a “bad” bunyip sometimes.

But could this creature actually stalk the swamps of Australia? 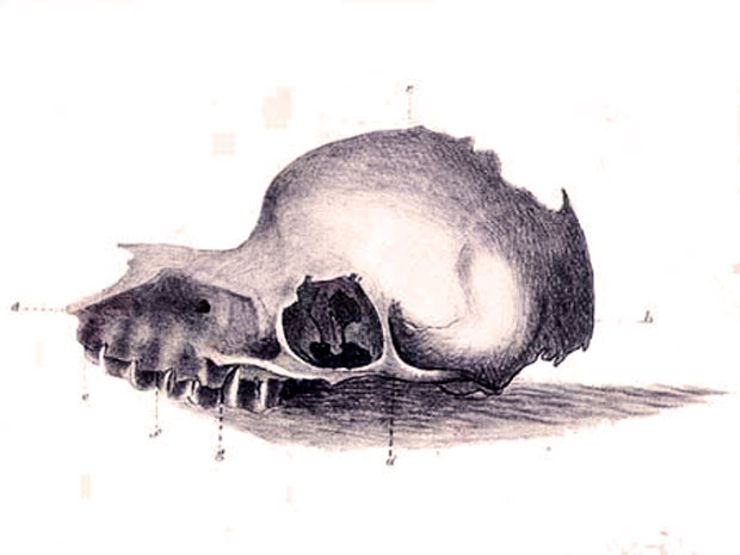 A purported drawing of a bunyip skull

Newspaper reports, eyewitness testimony, journal entries, and even physical findings make a case for the bunyip. It’s not a strong case, but the world of cryptozoology has worked with less.

Large bones found in a Wellington cave were thought to be that of a bunyip. In 1845, strange fossils were discovered that led one newspaper to declare it a new animal. Such physical “evidence” outweighs the current proof for Bigfoot.

Historical accounts continue to surface, describing the strange creature and its deadly attacks on aboriginal people, European explorers, and anyone else who had the misfortune of meeting it. Period drawings and artist’s renderings put a frightening face to the cryptid, one that changes with each depiction. It seems there’s no consistent version of the bunyip.

Perhaps that’s what makes it so terrifying.

LUCIFER on Fox – Sympathy for the Devil