Giulia Canella swore the photo depicted her long lost husband. Was it really him?

Giulio was born in Padua, and married his cousin, Giulia Canella, the daughter of a well-to-do landowner with a thriving business in Brazil. He taught at a local high school in Verona, and dabbled in newspaper writing. He entered combat in 1916, shortly after the birth of his second child, and served as captain of an infantry fighting in present-day Macedonia. His faction was ultimately destroyed by the Bulgarian front, and Giulio was declared missing, as his body was never found.

But his distraught wife, Giulia, refused to accept that her husband was gone.

Fast-forward 11 years to 1927. A national newspaper detailed the case of a man who had been found just a year earlier, wandering the streets of Turin, Italy in a state of suicidal delirium. With no memory of his past and no identity to speak of, the man was admitted to the Collegno Mental Hospital, where he was classified as inconnu (“unknown”) and assigned the number 44170. 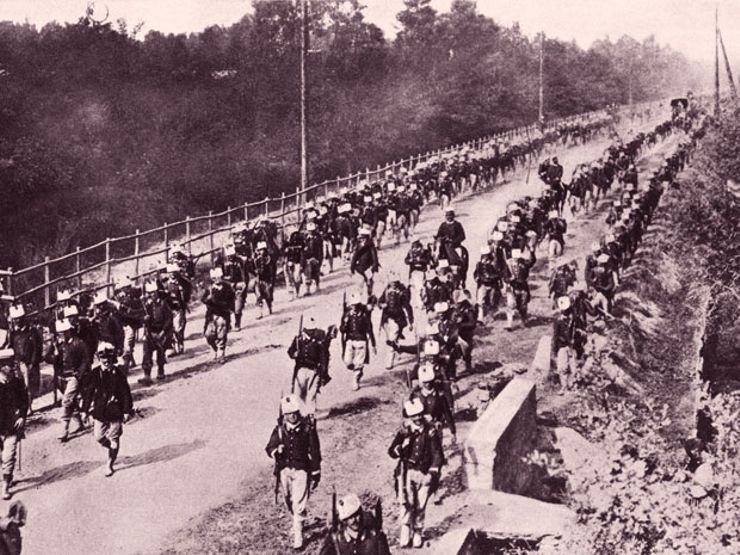 He remained in the hospital, utterly alone, until Giulia saw his photo in the newspaper.

She instantly recognized the man as Giulio. At long last, her beloved husband had returned home. She was granted a meeting with the man, but because he didn’t take well to visitors, the encounter would occur in secret.

The patient was taken to the hospital garden. Giulia would then stroll past him. Doctors hoped 44170 would show signs of recognition; he did not. Nevertheless, Giulia swore that the man was her husband. After a second meeting, the man admitted to a doctor that the woman elicited some memories. And by their fourth encounter, doctors were thoroughly convinced that he was indeed Giulio Canella.

He was sent back to Verona with his wife, and the press had a field day. Yet, with no interviews granted, the public was left to wonder: just what had “Giulio” been up to for all those years after he went missing?

Their questions were soon answered.

Only a few days after his release, Turin law enforcement received an unsigned letter, claiming that the man who’d just been released from the mental hospital was Mario Bruneri, a wanted criminal, con artist, and anarchist. Mario’s criminal record spanned multiple cities and involved acts of violence, theft, and prostitution. Furthermore, records of his physical appearance and demeanor matched perfectly the man who’d been admitted to the hospital.

The suspect was arrested, and returned to Turin, where his alleged wife, teenage son, and three siblings identified him without a doubt. He was Mario Bruneri, not Giulio Canella. For further confirmation, the man’s fingerprints were taken, and compared with fingerprints from one of Mario’s previous arrests.

Still, Giulia refused to accept the revelation as fact. In fact, she was so convinced of her husband’s presence, that she took the case to court.

Related: She Fell in Love with Her Fiancee’s Killer

The first trial lasted two years, and resulted in a decision that confirmed the man’s identity as Mario Bruneri. Undeterred, Giulia requested a retrial. Her request was denied until 1930, when she was allowed to reopen the case in the Corte di Cassazione, Italy’s highest court. Throughout these years of trial and appeal, Mario/Giulio lived with Giulia, and they had three children together.

The final gavel was brought down in 1931, when the Corte di Cassazione declared the mystery man to be con artist Mario Bruneri. The suspect was sent back to prison to serve time for his wrongdoings. The three children he had with Giulia were declared illegitimate, and their marriage was marked as an offense to moral decency.

Giulia was swept into a world of controversy. How could she have—willingly, it seemed—misidentified her husband and taken up with a con artist? Her father, concerned for the family name, ordered her to leave Italy and move to Brazil. By this point, the public was convinced that Giulia knew the man was not her true husband, but was playing the part so that she could avoid the shame of it all. 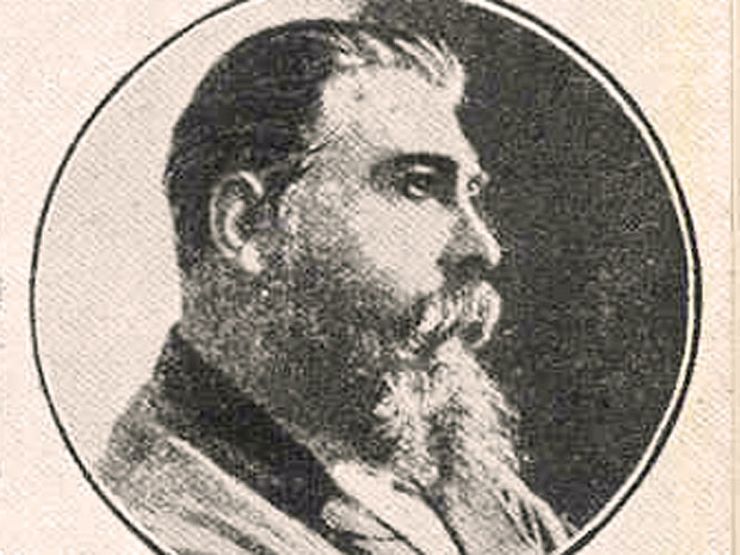 The photo of Mario Bruneri that appeared in the paper. Photo: Wikimedia Commons

And so, after Mario was released from prison, he fled with Giulia and their children to Brazil. The Brazilian government granted the couple a legal recognition of their marriage and children, and Mario registered his named as Julio Canella. They created a life in Rio de Janeiro, where “Julio” taught as a professor and wrote for a local newspaper—much like the real Giulio.

Theories persist about what might have happened to Giulio—assuming he didn’t die in battle. After the trial was over, an English woman living in Milan asserted that she had given shelter to the real Giulio Canella. The woman alleged that Mario Bruneri, who had been living in Milan at the time, met Canella, and stole his identity in a plan to escape his criminal past.

Furthermore, in 1960, Mario’s brother came forth with letters, allegedly written by Mario and addressed to his mother around the time the scandal first broke. In the letters, Mario admits to the subterfuge and states that he’s sorry for his crimes, asking for his family’s help. By the time the letters surfaced, however, Mario had been dead for nearly 20 years; few samples of his handwriting existed to confirm the authenticity of the documents.

We will likely never know what happened to the real Giulio. Nevertheless, the Bruneri-Canella Case endures as yet more proof that life is stranger than fiction.