Brian Shaffer Walked into a Bar and Was Never Seen Again

What happened to Brian Shaffer? 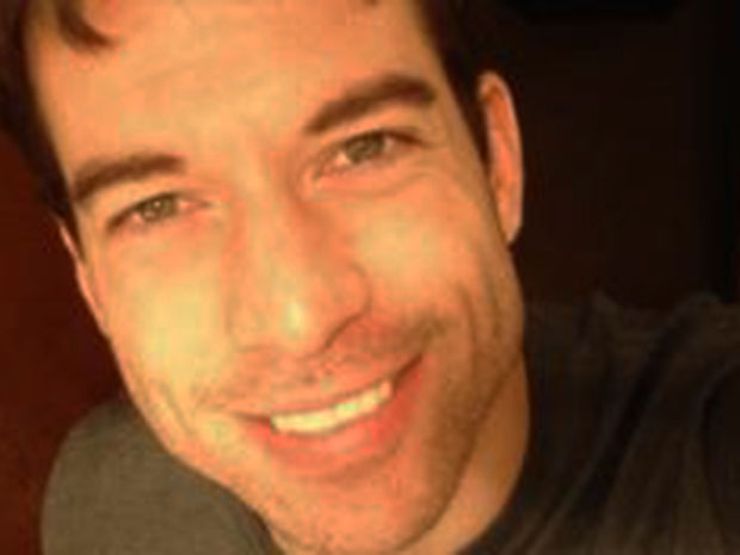 No footage exists of Shaffer leaving the nightspot, though, and there is no other publicly accessible entrance through which he might have slipped out undetected. In fact, every single person who walked in to the Ugly Tuna that night appears on video walking back out—except Brian Shaffer.

Somehow, Brian Shaffer seems to have just vanished on the spot. And regardless of the date—April Fool’s Day—this disappearance has never been a laughing matter.

After enjoying a steak dinner with his father Randy earlier that evening, Shaffer met some buddies, in particular his best friend William “Clint” Florence, to celebrate the first weekend of Spring Break. Renee Shaffer, Brian’s mom, had died of cancer three weeks earlier, so an air of sadness also hung over the evening.

Still, school was going great and, come Monday, Shaffer planned to jet off to Miami with his girlfriend, fellow OSU med student Alexis Waggoner, where he would ask her to marry him. When Shaffer didn’t show up to catch that flight that Monday, then, Waggoner immediately reported him missing.

Eleven years later, authorities and loved ones are no closer to locating wherever Brian Shaffer may be, dead or alive. A handful of theories have arisen as to what happened. All are intriguing; none have proven conclusive. 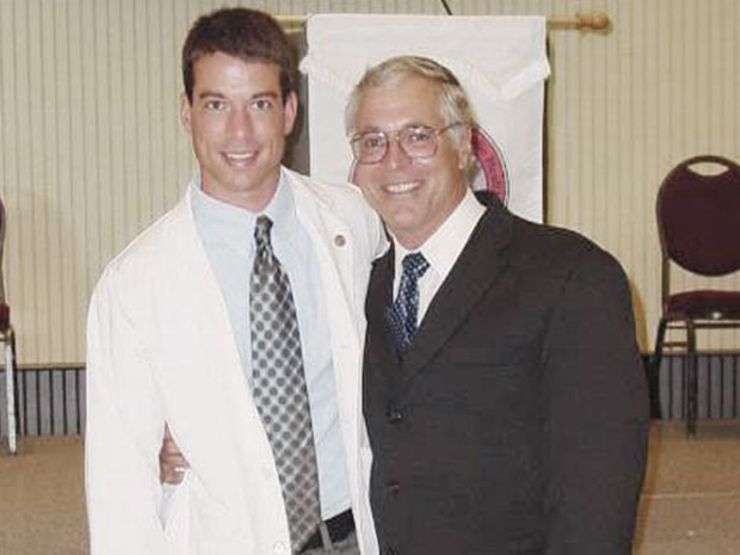 Theory #1: Brian Shaffer Just Split on His Own

First, yes, Shaffer may have somehow darted out and gone undetected on camera. He could have changed his clothes and put on a hat. He may have even snuck out using the freight elevator where the bar gets its deliveries.

Still, Columbus boasts more surveillance cameras than any other Ohio city. Investigators have combed through every second of footage from the area relentlessly. Brian never turns up.

As Shaffer’s best friend, Clint Florence may well have been the last to see him that April night. Why, then, has Clint always refused to take a polygraph test?

Meredith Reed, who’d been driving the boys around that night, passed her bout with the lie detector. So did everyone else approached by the police on the matter. Florence has consistently said no.

In 2009, Neil Rosenberg, Florence’s attorney, told Ohio State student newspaper The Lantern that he thinks Shaffer is out there somewhere, stating:

“If Brian is alive, which is what I’m led to believe after speaking with the detective involved, then it is Brian, and not Clint who is causing his family pain and hardship. Brian should come forward and end this.

The only burning issue with the authorities remains Clint’s refusal to be polygraphed. That decision was based on my recommendation and advice to Clint, not because he is, has been misleading or has something to hide, but that he simply has nothing new to tell and was totally up front and honest with them from the beginning. As far as Clint is concerned, this matter is closed.”

Derek Shaffer, Brian’s brother and only surviving family member, responded by saying he’s always thought Florence knew more than he let on, saying, “If Brian did take off somewhere, if that is the case, we just always had a strong feeling that Clint would possibly know that.”

Alexis Waggoner also believes Florence is holding something back, but she remains convinced that Shaffer would never have just run away and abandon everyone in his life.

No evidence whatsoever of Brian Shaffer being alive has ever turned up since that surveillance video.

The “Smiley Face Murder” theory is a notion developed by New York City detectives Kevin Gannon and Anhony Duarte in regard to 45 drowning incidents of college-age men in 11 Midwestern states from the late 1990s to the late 2000s.

In each case, the drowning incidents occurred after the victims left a bar or a party, usually inebriated. As such, the occurrences of the men falling into bodies of water were believed to be accidental, and officially ruled as such.

Gannon and Duarte, however, argued that the appearance of “smiley face” graffiti near locations where the victims died appeared with notable consistency denoted the signature of one or more murderers. The theory inspired much debate among law enforcement experts and officials. Some bought into the idea. Others did not. Criminal profiler Pat Brown, dismissed the concept, stating: “It’s not an unusual symbol. If you look in any area five miles square, I bet you could find a smiley face.”

Finally, the FBI decreed that they idea did not (pardon the unintentional pun) hold water. Still, the “Smiley Face” theory came up in the discussion of Brian Shaffer’s disappearance, especially after a “psychic” told Brian’s dad Randy that his son’s body was in water near bridge pier. Randy and Derek Shaffer then organized searches of nearby rivers, to no avail. 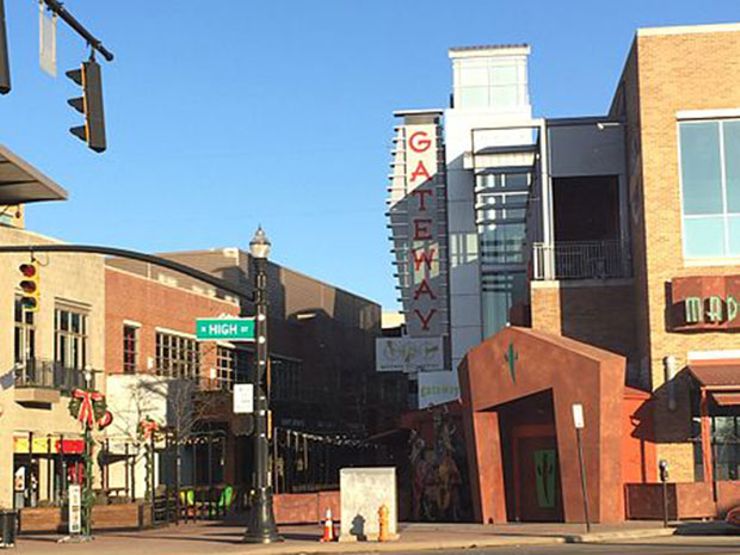 The Ugly Tuna is located in the upper story of the building on the right. Photo: Wikimedia Commons

Theory #4: Brian Shaffer’s Body Is Still Inside the Bar

Based on no actual evidence or even a suggestion of such, many observers wonder if Brian wasn’t killed inside the Ugly Tuna Saloon and disposed of by having his remains hidden somehow within the bar’s confines.

Others speculate that perhaps Brian’s murderer smuggled the corpse out in a garbage bin or a delivery container.

Rest assured, forensic teams have scoured every scintilla of the Ugly Tuna for DNA or other physical leave-behinds. The place is spotless. Nonetheless, the macabre appeal of such a gruesome possibility is likely to keep talk of Brian being buried in a subbasement or walled up somewhere in a backroom going until someone actually finds him. Don’t count on that happening soon … unless it does.

If you are in search of a missing person, make sure to enter their information into the database of the National Missing and Unidentified Persons System.