Witnesses described a “dark, bat-like figure” dressed entirely in black, complete with a flowing black cape, who may have attempted to even sexually assault Landegran before he ran off. Landegran would be the first victim of a man dubbed “The Boston Belfry Murderer.”

Related: The Sandyford Murder Case of 1862

It was 1874 before he would strike again. Witnesses gave the same description of a man fleeing the scene of the clubbing death of Mary Sullivan. In 1875, he took his third victim when young Mary Tynan was brutally bludgeoned in her own bed. Tynan astonishingly survived the beating, living for another year. Unfortunately, she was never able to identify the person responsible for the attack. Police were already questioning every man seen in the city wearing a flowing black opera cloak, but they could not find the killer. It was the location of the fourth victim’s body that finally gave away the identity of the murderer. 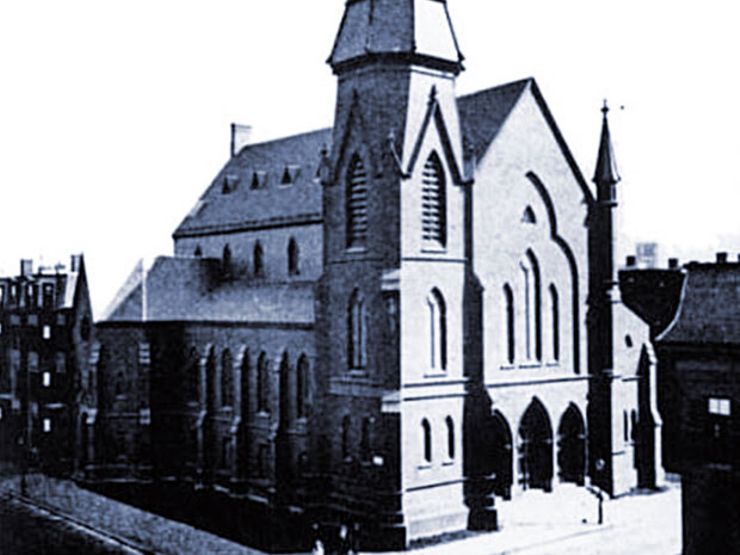 When five-year-old Mabel Young was found in the belfry of the Warren Avenue Baptist Church, her skull crushed by what police believe was a wooden club, authorities realized that the murderer had been under their noses the entire time. The sexton of the church, Thomas Piper, was noted throughout his parish for wearing a flowing black cape. The man in charge of maintaining the church and its grounds was also reportedly so very friendly with his flock and well-liked that nobody would have suspected him capable of these assaults on the four victims, including Mabel Young.

Related: Welcome to Tennessee’s Body Farm, Where New Forensic Research Could Revolutionize How We Estimate Time of Death

However, Young was last seen with Piper, even to the point of someone reportedly seeing him taking her up into the belfry tower. When confronted on arrest, Piper finally admitted to the four murders. He also reportedly admitted to a number of unsolved rapes in the area. The trial was short, and Piper was convicted and sentenced to death by hanging in 1876. 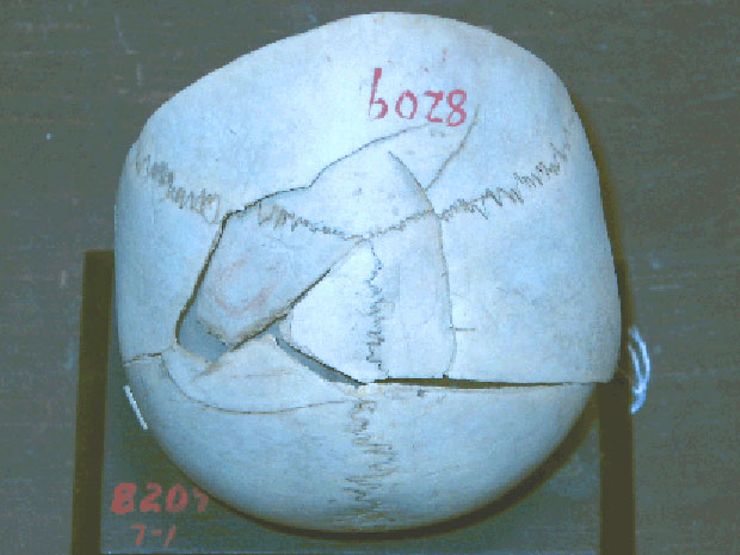 To this day, a portion of Mabel Young’s crushed skull remains in possession of the Warren Anatomical Museum at Harvard Medical School. It was reportedly donated by noted medical instructor Dr. B.E. Cotting.

Piper’s trial saw one of the earliest use of forensic science in the legal system. At one point, Piper’s attorneys tried to argue that Young had actually died because the trap door that led to the belfry where she was found had fallen on her head, dealing the crushing blow. The prosecution recreated the belfry’s trap door, demonstrating in court that there was no way one blow from that door could have produced the damage that Young’s skull had sustained.

This Story Was First Published On Crime Feed.
Read More:
Listen To Suspect’s Voice In Eerie Recording Made By Snapchat Murder Girls
Could O.J. Simpson Be Released From Prison In A Few Months?
Is True Crime Good For Women’s Mental Health — And Maybe Even Survival?