Craving King-style terror but looking to branch out? We've got you covered.

When it comes to scary reads, Stephen King is king. But what do you read when you need a break from the master of horror?

There are numerous horror authors who evoke King’s style, while unleashing a terror all their own. If you crave the chills of a Stephen King novel but are looking to branch out, we have you covered. Here are nine horror books for Stephen King fans that deliver high-quality scares.

Want more terrifying reads? Sign up for The Lineup's newsletter and receive our eeriest investigations delivered straight to your inbox. 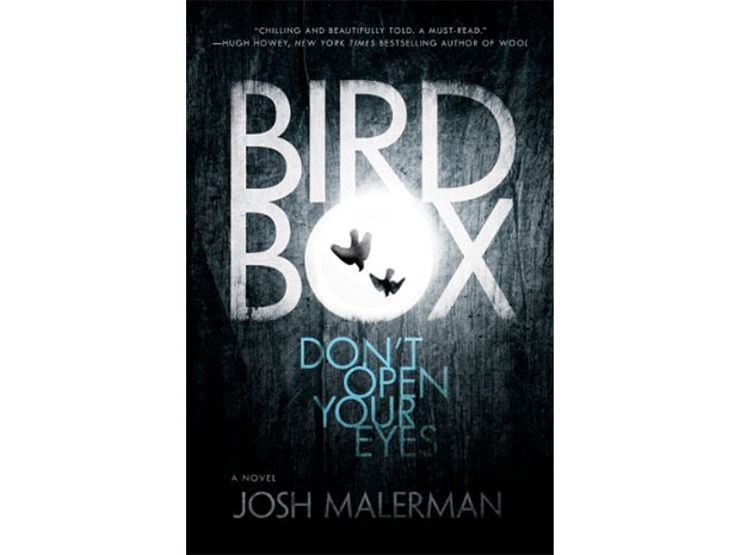 Malorie and her two children are among a handful of survivors of a terrifying plague: an unknown evil, which, once glimpsed, drives its victims to brutally murder everyone around them, including themselves. Now, Malorie and her children are embarking on a harrowing journey to find safety—a journey that must take place while all three are completely blindfolded. 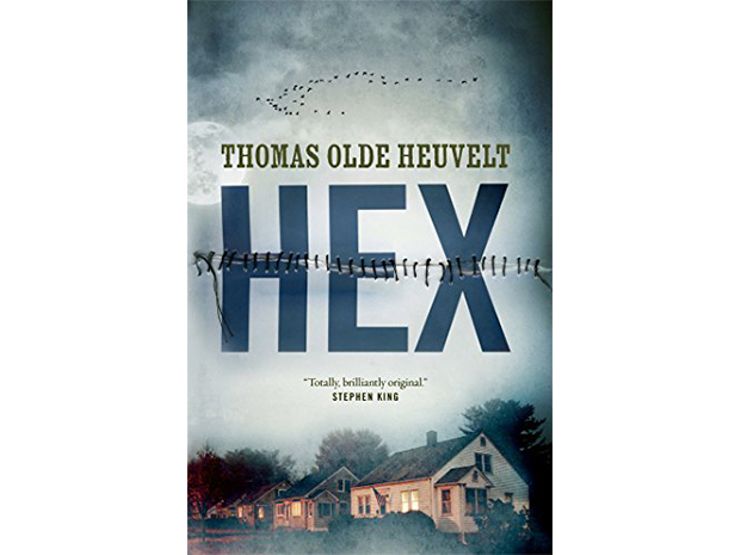 In this bestseller, which Steven King called, “totally, brilliantly original,” a seemingly picturesque town hides a dark secret: its residents can never leave, due to a witch’s curse. The town elders have taken extreme measures to make sure the witch is obeyed, but the younger generation is desperate to break free. The rambunctious teens embark on a quest to break the rules, and, in doing so, unleash the witch’s wrath, plunging their town into unspeakable darkness and horror. 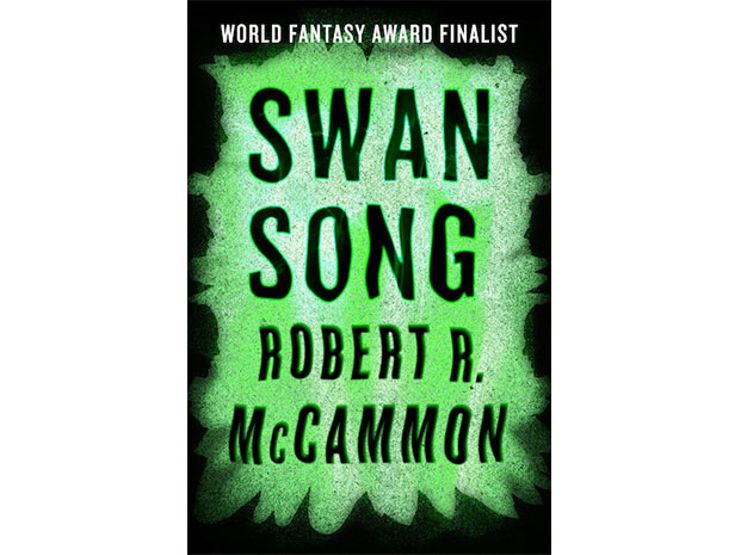 After surviving an apocalypse, nine-year-old psychic, Swan, finds a mysterious amulet that may hold the key to mankind’s salvation. Of course, there are horrific evils in this new world, and they’ve quickly turned their eyes to Swan.

4. The Hatching, by Ezekiel Boone 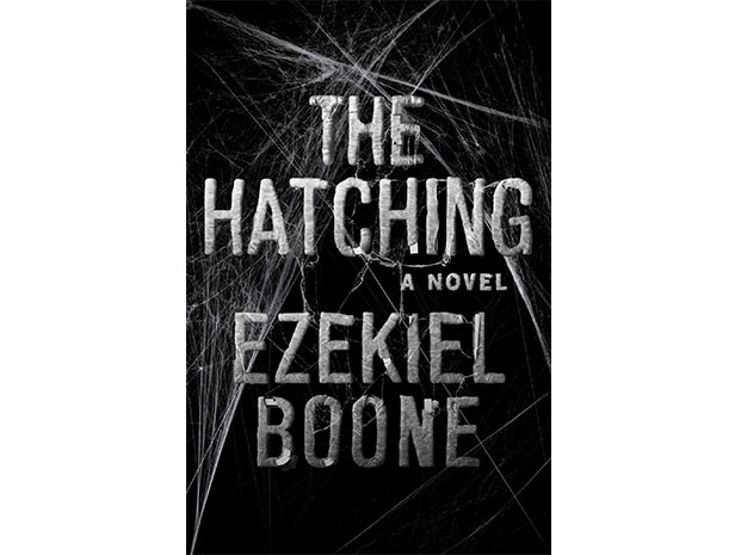 Bizarre, end-of-days-style events are happening all over the globe: mysterious deaths in Peru, plane crashes in the U.S. and so on. The truth behind these events is more terrifying than anyone could have anticipated: an ancient, long-dormant arachnid species is making its way back to the light.

5. A Head Full of Ghosts, by Paul Tremblay 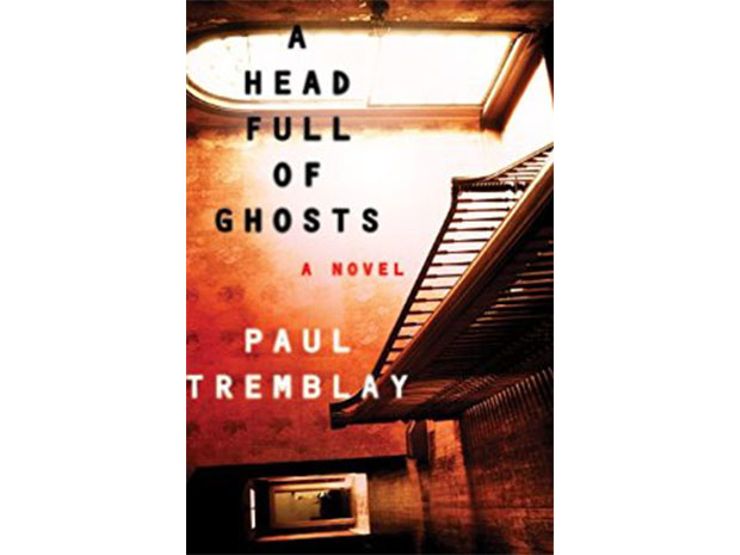 Merry Barrett’s world was turned upside down when her older sister Marjorie began displaying signs of demonic possession. Short on money and growing incresingly worried, the Barretts agreed to let a film crew into their home, to shoot a reality show about Marjorie and her upcoming exorcism. Now, 15 years after those terrifying events, Merry recounts her tale in an interview, and dark secrets are revealed. 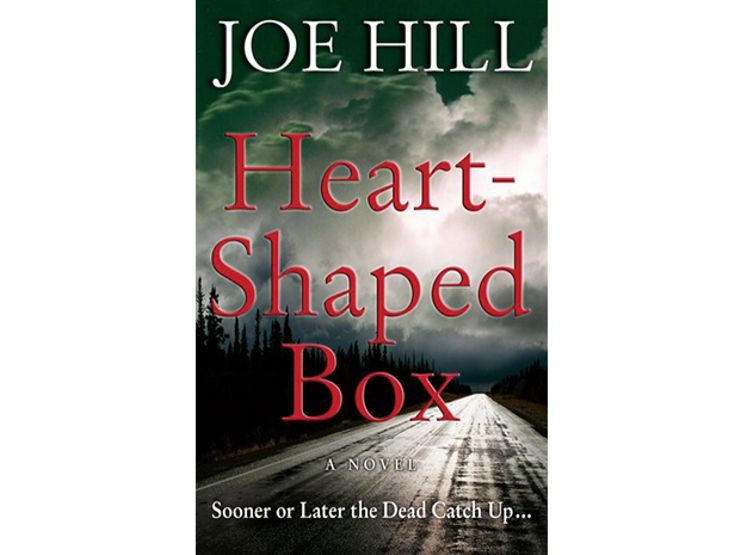 Jude Coyne is an enthusiastic collector of the macabre. When he comes across a haunted suit on the internet, he knows he must have it. But this suit is more than spooky: it’s the real deal. The suit’s previous owner is now a malicious ghost—with a grudge against Jude—whom Jude has unwittingly invited into his life.

7. Penpal, by Dathan Auerbach and 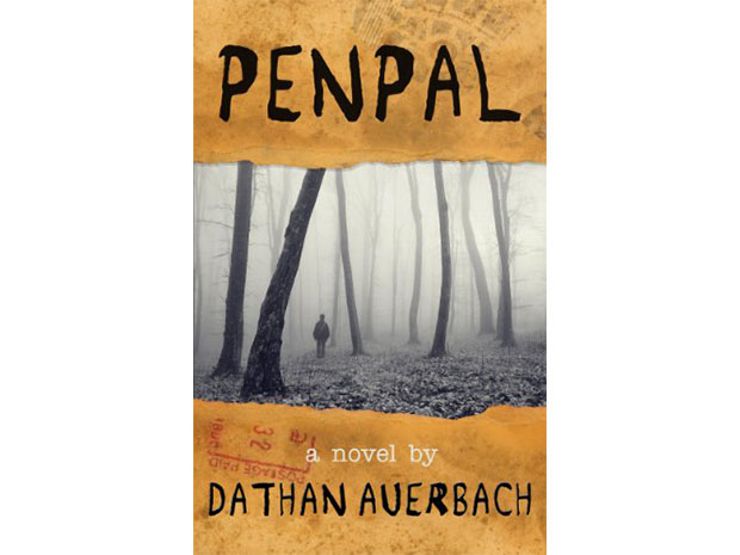 In this self-published novel, based on a collection of stories originally published on the “creepypasta” subreddit, a man haunted by his childhood memories attempts to make sense of his past. The horrors he encounters are greater than he ever could have expected.

8. The Fisherman, by John Langan 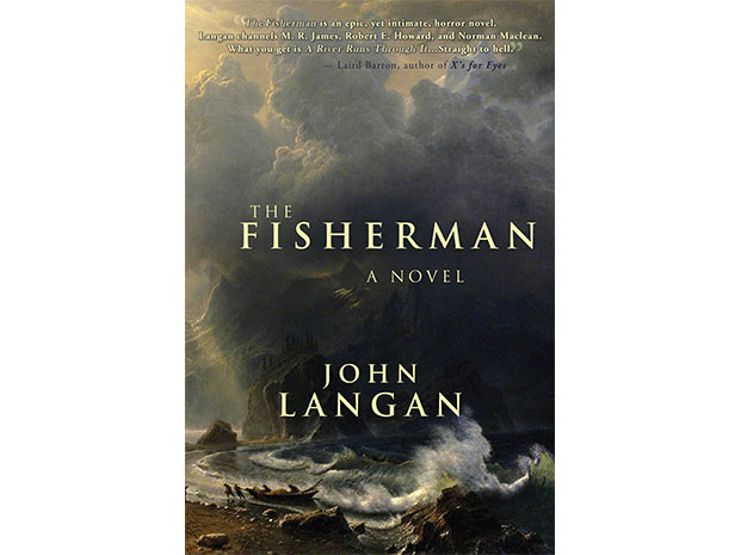 Two widowers in Upstate New York hear tales of a mystical river, Dutchman’s Creek, which may hold the secret to restoring all they have lost. Though skeptical at first, the men make the journey, and soon discover a dark, primordial horror, in the form of a mysterious figure known as the Fisherman.

9. The Ritual, by Adam Nevill 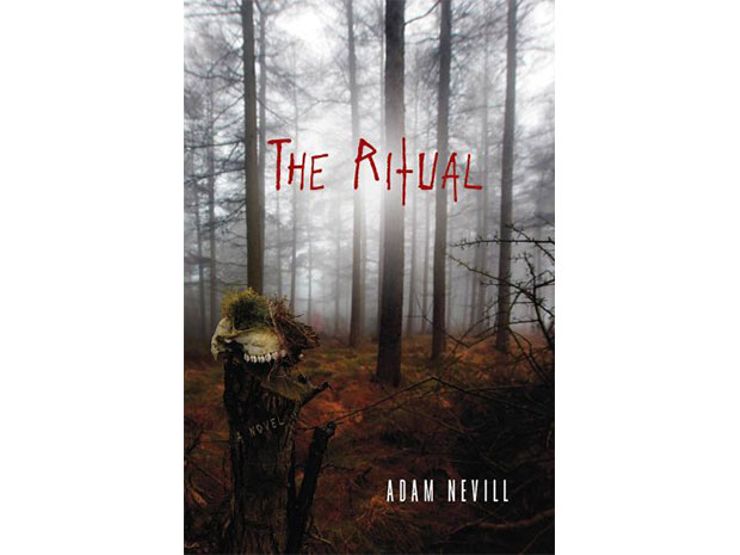 When four friends embark upon a journey into the Scandinavian wilderness, tensions begin running high. When an ill-conceived short-cut leads them upon the remnants of what looks like an ancient pagan ritual, they realize that something truly horrific stalks these woods.