Are you ready to go back into the woods?

The film that had been masquerading as The Woods is in fact a sequel to everyone’s favorite 1999 shaky cam nightmare, The Blair Witch Project. Set about 20 years after Heather Donahue and her film crew went missing in the Black Hills Forest, the sequel—dubbed only Blair Witch—picks up with Donahue’s younger brother, James, as he and his millennial squad enter the forest to find out what happened. The freaky flick will hit theaters this September.

Needless to say, horror fans flipped at news of the reboot. While the project remains shrouded in mystery, here’s what we know so far about the movie … 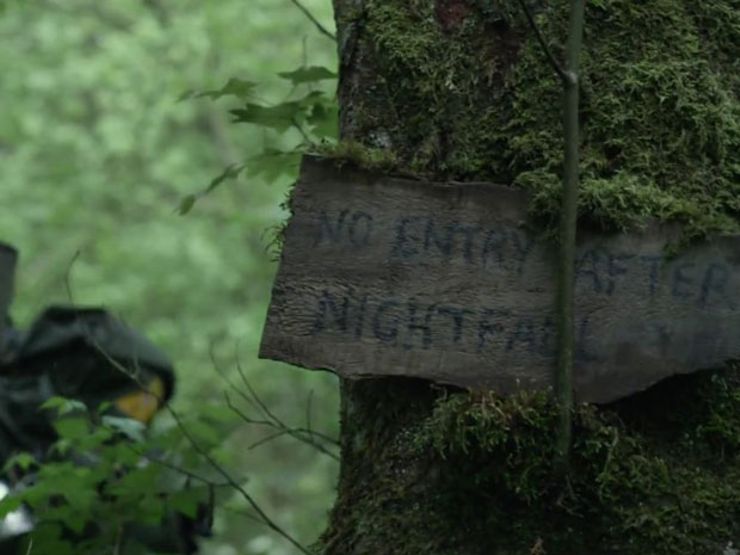 Genre die-hards, rejoice. Wingard and Barrett, who worked together on indie gems You’re Next and The Guest, are behind Blair Witch. If there were ever more capable hands to rescue this reboot from clichéd sequel pitfalls, it’s these two.

Wingard never colors inside the lines. He and fellow filmmaker E. L. Katz’s creation of the dialogue-heavy mumblegore subgenre proves that. So don’t expect Wingard and Barret to stick to formulaic horror movie tricks in Blair Witch. You can, however, expect the filmmakers to stay faithful to the haunting nature of the original. In their reboot, you aren’t just signing up for a couple throwaway scares—it’s a nightmare that sticks with you long after you leave the theater.

Related: Don’t Go Outside: 10 Scary Movies Set In The Woods

The original’s shaky camerawork was an essential ingredient in amplifying the terror and fooling audiences into believing that what they witnessed was real. Unfortunately, it also left viewers in a seriously dizzy state when the credits finally rolled. With Blair Witch, Wingard and company adhere to the found footage style of the original, but utilize modern devices—like earpiece cams—that minimize the spins. Perhaps the Dramamine can stay home this time?

Seriously. Only a few people who were intimate with the production had any idea about what they were working on. Throughout filming, the crew kept the film under blood-oath secrecy and used the working title, The Woods, to throw off reporters and inquisitive film buffs. Obviously, it worked!

No need to see the original or Book of Shadows

But you do need to know about Heather Donahue. For the uninitiated, Heather is the starry-eyed ingénue-come-witch bait from the 1999 original. The iconic close-up of a terrified woman crying into the camera? Yep, that’s Heather.

Related: 6 Horror Movie Sequels as Good as (or Better Than) the Original

The sound and the fury 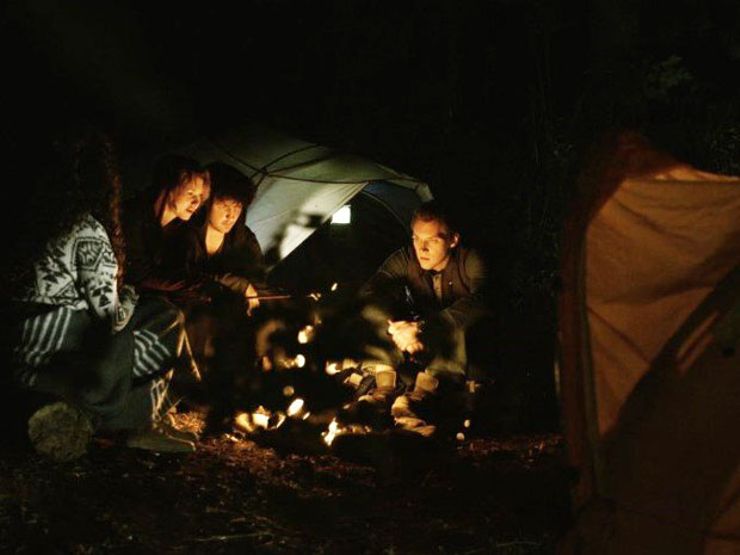 Wingard excels at combining stark narratives with menacing sound designs, and he utilizes this talent to great effect in Blair Witch. After all, disturbing noises were a signature element of the original—a distant scream there or a strange rustling here, those hands scratching across the tent. Rest assured, Wingard amplifies the auditory nightmare in the reboot.

James Allen McCune is your lead

You may recognize McCune as the pizza delivery boy Debbie Gallagher crushes on in Shameless or as one of the many bit characters killed off in the finale of season two of The Walking Dead. Other than that, McCune, like the rest of the cast, are relative newbies.

“It’s going to wreck you” 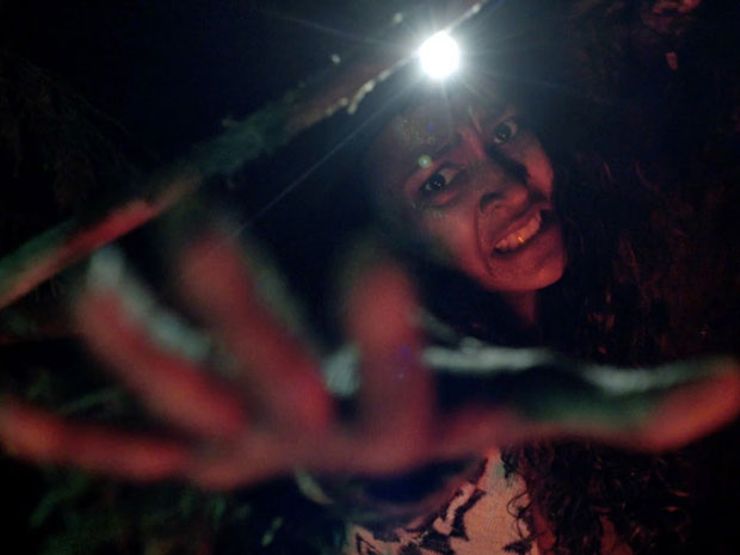 According to a Bloody Disgusting review of the film, which premiered at the San Diego Comic-Con in July, this sequel moves through two acts of relatively familiar, albeit super-freaky material. It then hurls viewers into a third act that leaves one emotionally—and physically?!—ruined. Warning! The review contains spoilers.

Blair Witch hits theaters September 16. Are you in?

All images from "Blair Witch" via Lionsgate