Check Out the Horrifying Trailer for “Beware the Slenderman”

This upcoming HBO documentary that takes a deep dive into the psychology behind the "Slenderman" crime. 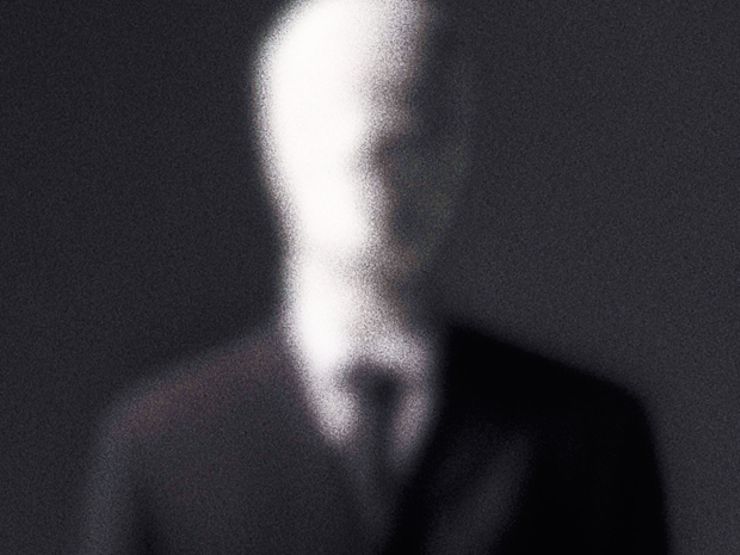 Still from “Beware the Slenderman” via Vermilion Films

On May 31, 2014, in Waukesha, Wisconsin, 12-year-olds Morgan Geyser and Anissa Weier led their classmate, Payton Leutner, out into the woods. They then proceeded two stab her 19 times.

The most terrifying part of the gruesome tale? The girls claim they were inspired to attack their friend by “Slenderman,” an evil, supernatural character that started as an internet meme back in 2009.

The origin of Slenderman, and how it led to the stabbing, is examined in the new HBO documentary, Beware the Slenderman, which airs on January 23, 2017. Check out the bone-chilling new trailer below:

The trailer starts with shaky-cam footage, over which a creepy voiceover tells of the legend of Slenderman. It then cuts to a 911 recording, in which an officer reports, “We came upon a 12 year old female … She appears to be stabbed.”

“She appears to be what?” the voice on the other end asks in confusion.

“Stabbed?” The second voice asks again, as though certain it must be a miscommunication.

This utter incredulity—stabbed?—is how most people felt after hearing about this harrowing incident. A 12-year-old, stabbed, by two other 12-year-olds? It seems unthinkable, especially when considering that the perpetrators were moved to violence by a fictional boogeyman character.

The trailer continues, incorporating newsreel footage, interviews, and recordings of all three of the girls’ testimony. The documentary appears to be driven by the single question on everyone’s mind: how could a viral internet meme have driven two children to commit such a heinous crime?

What do you think? Are children more susceptible to the power of persuasion than we’d like to be believe? Or is there something uniquely cruel about these two girls? As always, leave your thoughts in the comments.

Still from "Beware of Slenderman" via Vermilion Films