The Beast of Bodmin Moor

Across the rugged country of southern England roams a mysterious beast known to devour anything it encounters.

America has its cryptids: Bigfoot, Champ, Mothman, and even the dreaded Beast of Bray Road. But in Cornwall, England, local residents are dealing with their own mysterious creature. No, not Nessie the famed sea monster of Scotland’s Loch Ness to the north—this is a phantom feline known as The Beast of Bodmin Moor.

Sightings of a large black cat have been reported for decades in the harsh landscape of the Bodmin Moor. The creature is said to prowl the landscape looking for victims. It emits a terrifying scream that sounds unusually human. The distinct hissing and growling sends shivers up the spine of all who hear it. 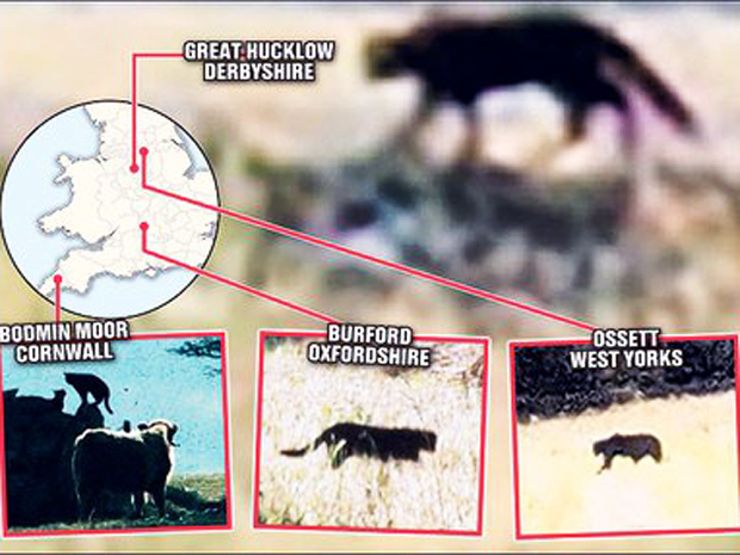 Between 1983 and 1996, more than 60 big cat sightings were reported on or around the Bodmin area. Animal carcasses have turned up in horrific states of decay, guts ripped out, beheaded, blood everywhere. When livestock began disappearing and turning up slaughtered, the locals set out to find the culprit.

The Beast of Bodmin, a.k.a. “Bod” was blamed for these hideous crimes. It was thought to be a sizable black creature, possibly a bear but most probably a freakishly large cat of some kind. Dozens of grainy photographs popped up, supposedly showing “proof” of the beast. It was a strikingly feline form although its actual dimensions were difficult if not impossible to make out. 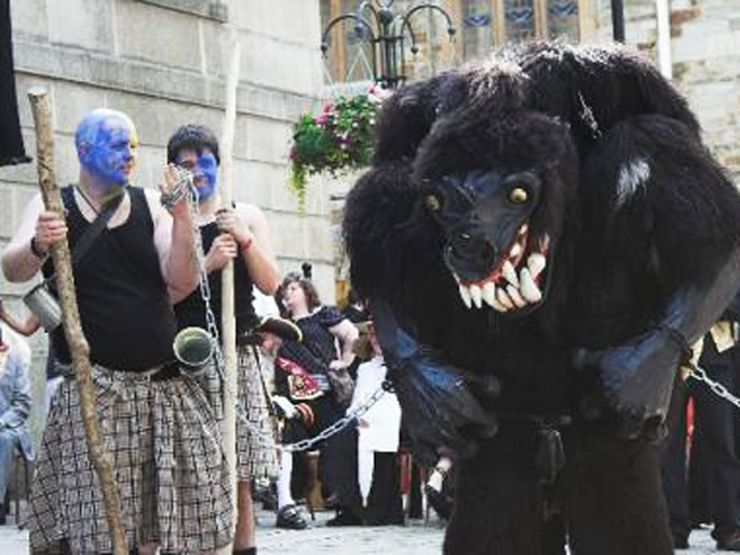 The legend took off and locals turned the Beast of Bodmin Moor into their very own supernatural citizen. Bod began appearing in parades, festivals, dozens of written articles, and even a book or two. As the legend grew, so did the ferociousness of its reputation.

In 1995 an official government report declared there was no evidence supporting the claims of a monstrous cat-beast of any kind  living in the area. Hogwash, cried the locals! They refused to believe that what they were seeing was just a feral cat or a mistakenly identified house pet.

In 1997, officials from a local zoo investigated a set of large paw prints discovered in the area around the moor and determined them to be of a large puma. A puma, although a fierce predator, was not the same monstrous creature as Bod. Although some put the idea of a beast roaming the countryside to rest, others insisted it was all very real. 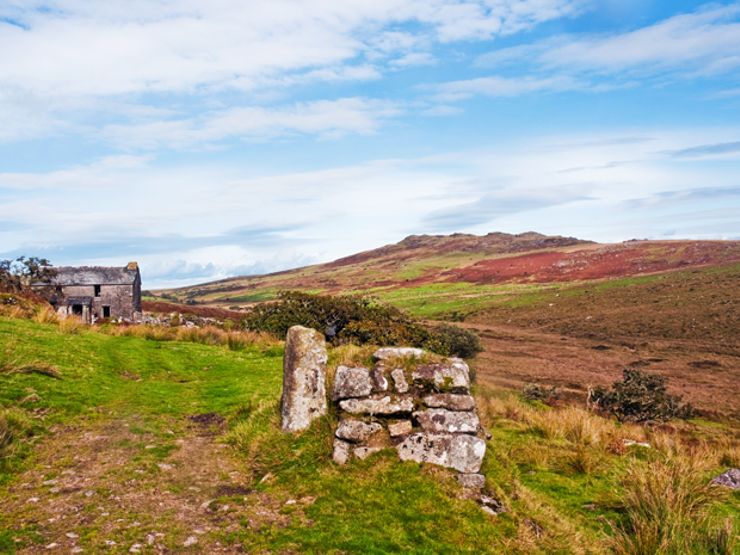 A carcass was discovered in 1995 that some believed would finally put an end to the debate. Museum officials determined it was indeed the skull and skin of a young male leopard. Further investigation showed that it was not the Beast of Bodmin, but a discarded leopard skinned rug.

RELATED: THE WEREWOLF OF BEDBURG

The crescendo of the story recently made headlines throughout the United Kingdom. The mystery of the Beast of Bodmin Moor has been solved. Well, sort of.

In 2012, a local man and his wife were walking a rural path in the area not far from Bodmin. After spotting an enormous amount of dead birds, the man investigated further. Following a horrific stench, he found the culprit—a grotesque pile of feline fur and bones. The rotting remains of a large cat seemed to support the claims so many had believed for decades. This was the Beast of Bodmin Moor. 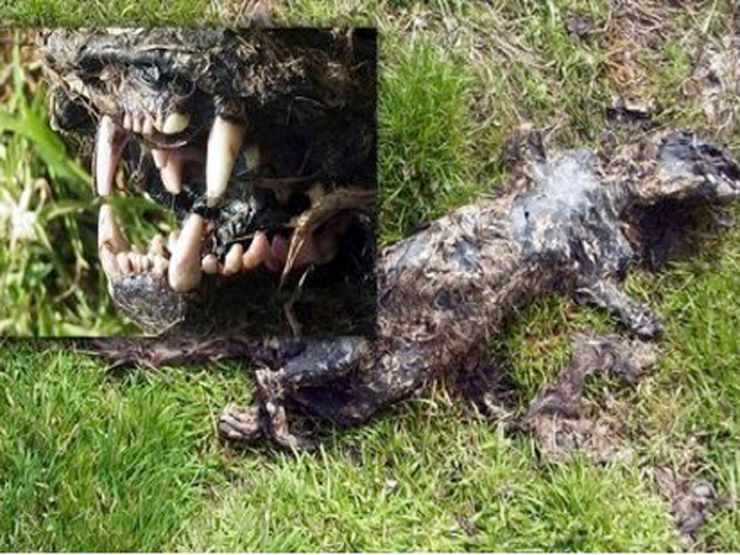 The man theorized the beast was feasting on the birds when it accidentally fell down the cliff where it stayed until finally succumbing to its injuries. So much for the theory that cats always land on their feet.

The Beast of Bodmin Moor will remain a legend for some, a reality for others, and a pile of cat poo for non-believers. The official stand is that there are no large exotic or mystical cats living in the UK, but for those who have seen the cryptid, they are not so convinced.