When Psychic Visions Lead to Murder

If you dream about a crime the day before it happens, does that mean you can be held responsible? 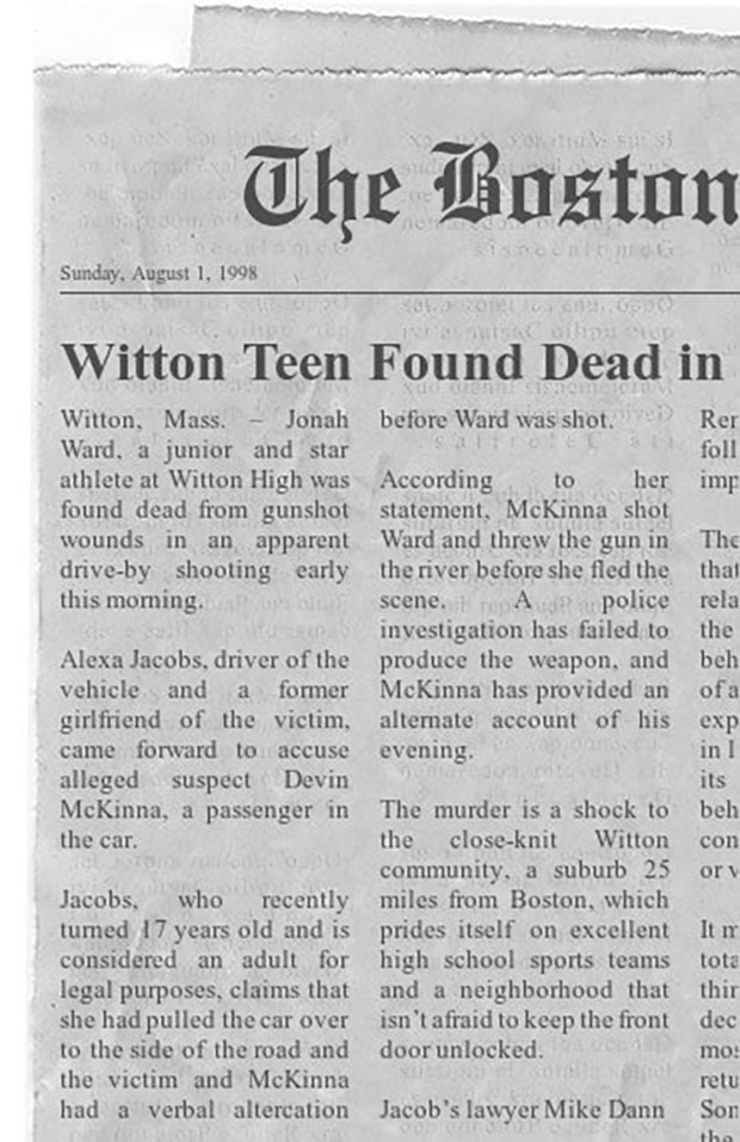 In Blind Spot, by B. A. Shapiro (author of The Art Forger), the day before a high school star athlete is murdered, Alexa Jacobs is found wandering the street disoriented, confused, and mumbling about a murder.

Dismissed by the police as just another troubled teen, Alexa sees the drive-by shooting before it even happens. And the worst part about it is that she is in the car – powerless to stop it.

The only one who believes Alexa is her mother, Suki, whose childhood was torn apart by her mother’s visions and erratic prophecies. When Jonah is murdered the next evening, it all seems too eerily familiar.

The other suspects in the car that night come up with airtight alibis, and their influential parents ensure that Alexa takes the fall for the crime.

While the community grieves for the victim, Suki can’t help but focus on Alexa’s premonition: How could she know about the murder before it even happened? And who actually killed Jonah?

As Suki keeps investing the case, she’s shocked to learn what her Princeton-bound daughter is a part of – and that Alexa had motive to kill her ex-boyfriend.

But is she capable of murder? And what did she really see the day before Jonah died?

Find out for yourself: Download the ebook at Amazon, >Barnes & Noble, and >iTunes.