A Body at the Bottom of the River: Who Was Australia’s Rack Man? 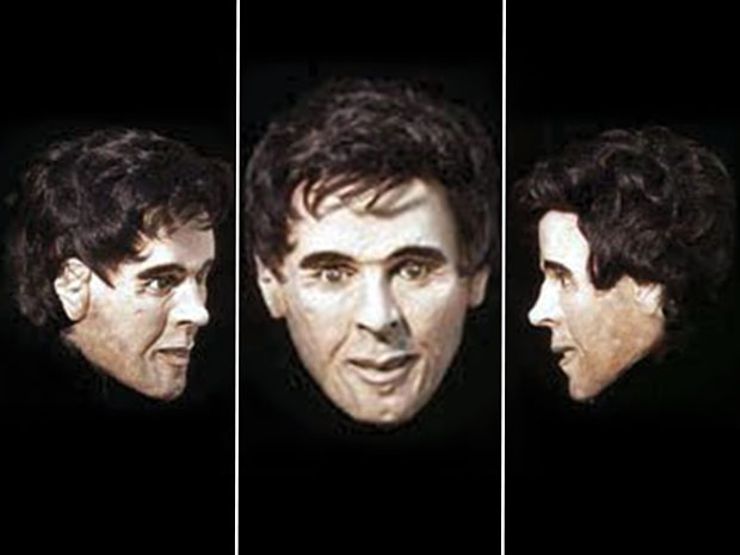 On the morning of August 11, 1994, fisherman Mark Peterson pulled up a disturbing catch from the depths of the Hawkesbury River north of Sydney, Australia.

Tangled in his net was a human-sized steel rack in the shape of a cross.

Tethered to this rack was a bulky figure wrapped in black garbage bags. Wire and orange twine tied the figure in place.

And protruding from the plastic was a human bone.

Peterson phoned the Broken Bay Water Police, who arrived to escort Peterson and his boat, the Lady Marion, back to Patonga Wharf. There, an investigator confirmed that Peterson had indeed dredged up a human corpse.

Who was this John Doe? How did he end up at the bottom of the Hawkesbury River, tied to a metal rack that seemed welded just for him? Most importantly: Who was the person who put him in the water? 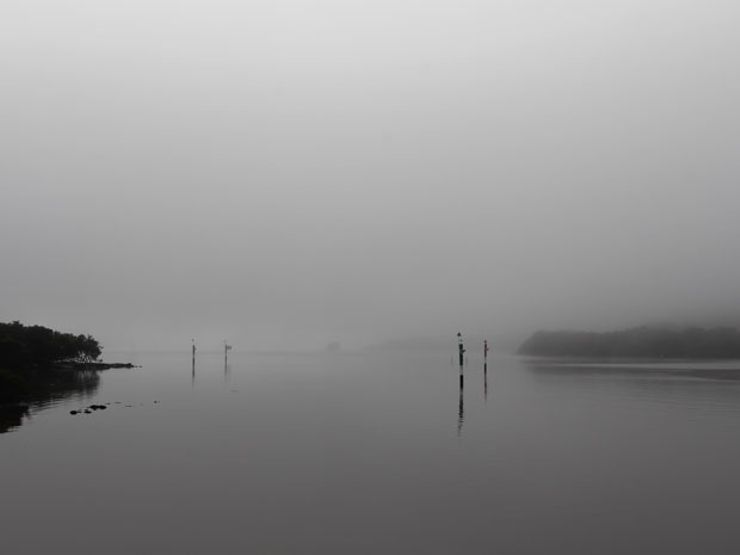 Forensic pathologist Dr. Chris Lawrence scoured the body for clues. Unfortunately, the corpse’s fingerprints had deteriorated significantly in the water, providing no easy clues to the dead man’s identity. Nevertheless, Dr. Lawrence did learn from studying the dead man’s skull that he was between the ages of 21 and 45, and that he had died from blunt force trauma to the head. It was uncertain as to whether he was tied to the metal rack before or after he was killed. From the length of his bones, Dr. Lawrence also determined that the man had been between 5’2” and 5’4”.

The body’s teeth were intact, offering a few additional clues. The man had no fillings, and had his first right lower molar removed, possibly at a young age. From the shape of his bones, Dr. Lawrence concluded that the deceased man’s face had likely been somewhat misshapen.

These scraps of information, however, were not enough to determine the dead man’s identity. While DNA samples were obtained from his body, these samples were weak; what’s more, there were no strong leads to go on—the finding of his body was a complete surprise.

The corpse was believed to have been in the water anywhere from one year to four years—this was based on the barnacle growth on the bags, body, and steel frame. Clothes and some hair and soft tissue remained on the corpse. At his death, the man had been wearing an “Everything Australia” polo shirt, sized medium; dark-colored “No Sweat” tracksuit pants; and a pair of “Sparrow” brand blue and white striped underpants. These were all ubiquitous brands in Australia at the time. In his pocket were the remnants of a pack of Benson and Hedges cigarettes and a pink lighter. From his hair, forensic biologist Silvana Tridico determined that the victim was dark-haired, Caucasian, and likely from the Mediterranean. 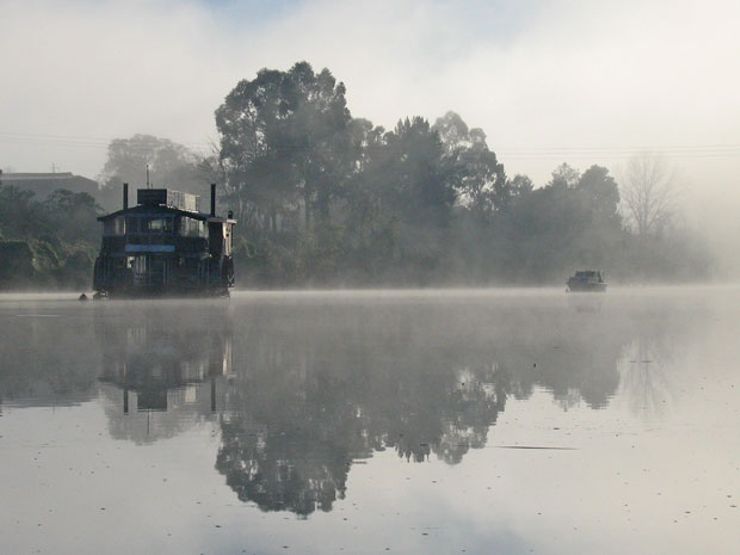 Several theories surfaced as to the identity of the deceased. Perhaps he was Joe Biviano, a convicted drug dealer who fit the physical bill and had gone missing in 1993 at the age of 30. Or maybe it was Greek businessman Peter Mitris, who was last seen in 1991. Both were soon ruled out, however: Biviano, because his family’s DNA did not match the sample acquired from the body; and Mitris, because not only was he at least six inches taller, but his sister claimed that his teeth did not match the victim’s at all.

Other names surfaced, but each possibility was ruled out. As time went on, it seemed more and more likely that the Rack Man, as he came to be called, would simply be another unsolved death. As such, his killer(s) would also be unnamed and unknown.

To this day, the body that was dragged from the river remains refrigerated at the morgue, waiting for answers.