Don’t Go Near the Water!

From maritime man-eaters to ghostly shipwrecks, the real-life cases behind these aquatic horror movies will make you think twice before hitting the beach.

It’s hot. We know. But if Steven Spielberg taught us anything, it’s that a refreshing dip in the water can cost an arm and a leg. Perhaps you forgo taking the banana boat for a spin and stay inside with the AC and a good sea creature feature.

Granted, most aquatic horror movies star some bogus rubber monster and end up paddling into waterlogged schlock territory (by the way, Sharknado 3 touches down next Wednesday). But there are a few that will actually make you think twice before getting into the water. And it’s not because of their special effects – it’s because they’re based on fact. 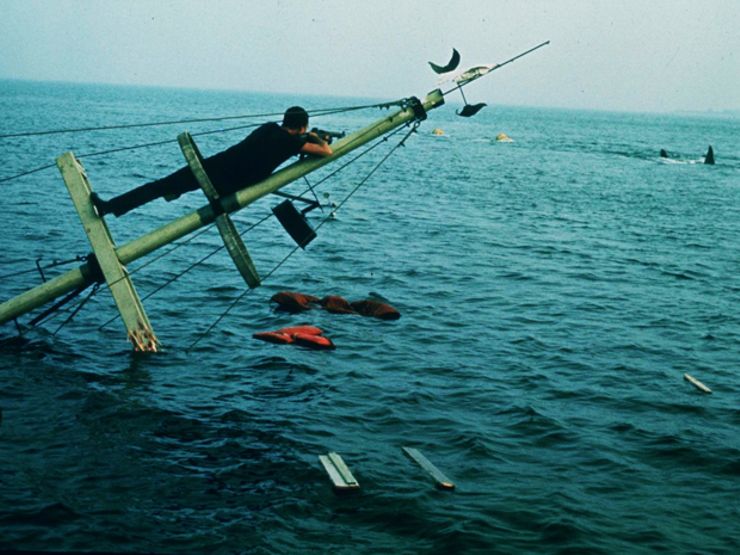 You knew this one already, right? Steven Spielberg’s 1975 summer blockbuster about an east coast island sheriff and his great white nemesis continues to keep beachgoers weary of splashing in the waves. Their fear of water may be due to the movie’s toothy mechanical beast – or because it’s inspired by a rogue shark’s five-victim feeding spree that actually happened along the northeastern coast in 1916. 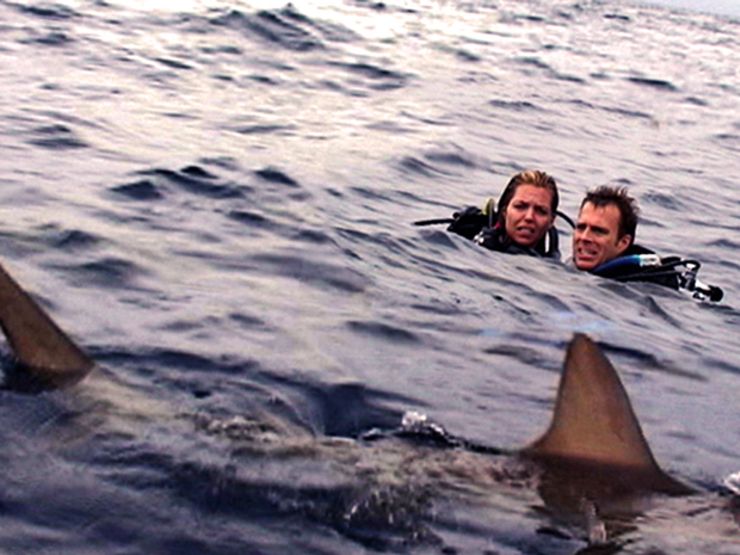 This Aussie cautionary tale will make you reconsider exploring the ocean blue. The film’s story is based on the mystery surrounding an American couple who were left behind on a dive off Great Barrier Reef, their tattered belongings found washed ashore several months later. The real horror here isn’t that the pair may have ended up as chum in shark-infested waters – it’s the fact that no human is impervious to human error. And it happens every day.

Watch it on Netflix 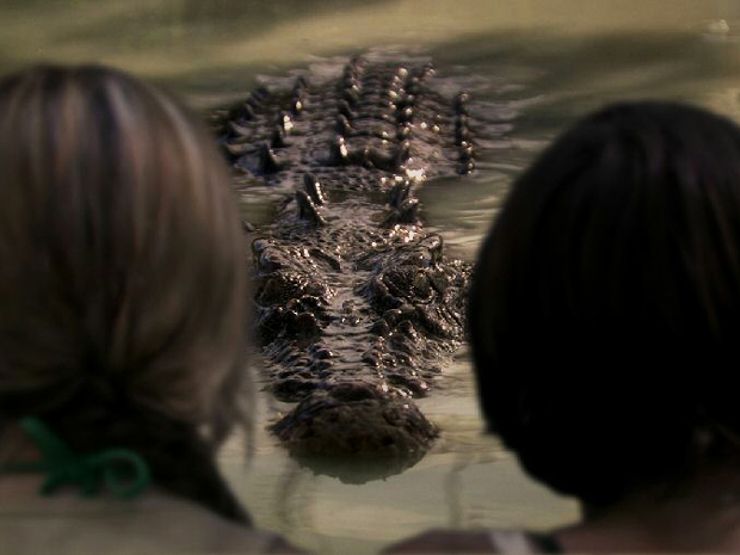 Yet another survival tale set in the wild environs of Australia, Black Water gets its premise from a survival story of two teenagers who spent the day stuck in a tree because the croc that killed their friend wouldn’t flee the crime scene. Oh, and this movie doesn’t bother with CGI or mechanical monsters. It uses actual 14-foot predators. All of that leaping, lurching, and chomping you see on the screen? It’s real. 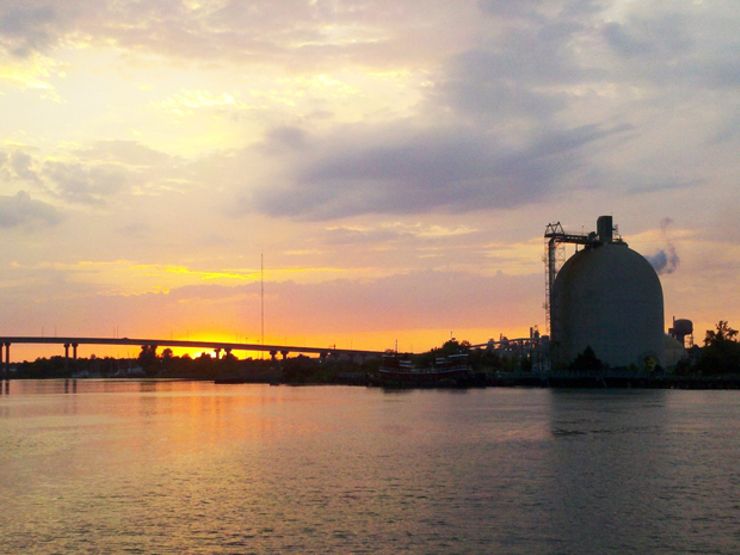 What started out as a documentary warning people about the septic stew that is the Chesapeake Bay – 40 percent of the water body is dead due to steroidal chicken feces and other pollutants– morphed into an eco-horror film about grotesque organisms eating the people of Maryland from the inside out. Sounds ridiculous, but with the amount of filth dumped into our waters, we wouldn’t be surprised if one of those tongue-eating isopods was burrowing its way into some fish’s mouth as we type this sentence. 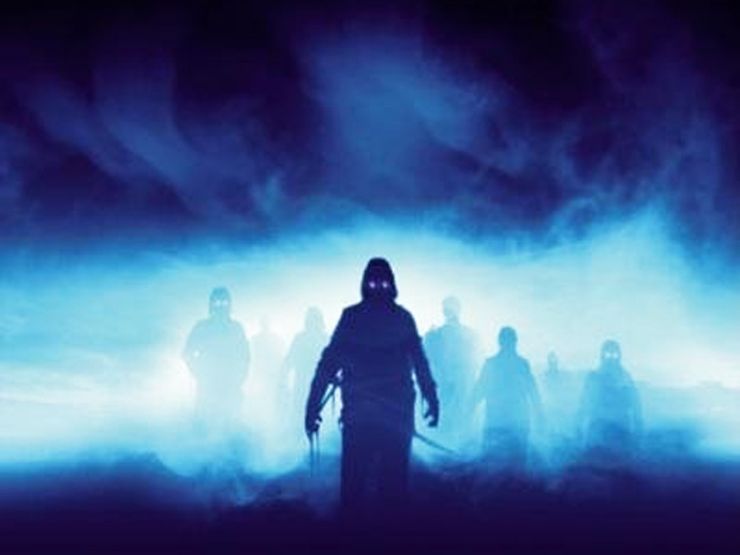 So maybe the sopping-wet vengeful demons that emerge from the sea after a fluorescent fog rolls in aren’t exactly ripped from the headlines – but the shipwreck that inspired John Carpenter’s 1980 maritime thriller did indeed go down. The details, of course, are murky, but there was a ship off the coast of California that sank, its contents ravaged. Whether or not ghost pirates were to blame, The Fog remains the reason we have no desire to step foot inside a lighthouse.