Why Do Ambulance Chasers Get a Bad Rap?

Everyday I go into my office in Manhattan and work hard on behalf of trauma victims who engage my services as a personal injury attorney. While I know it to be a misperceived profession — the stale old “ambulance chaser” tag is a hard one to shake — the reality is the wounded I represent are real people exactly like you and me, going about their business and not planning for catastrophe. Yet, out of the blue, their lives and those of their families have been suddenly and tragically, compromised. Forever.

Recognizing this, I see it as my responsibility not simply to strive to achieve the fullest justice for my client’s, but also to help them in any way I can.

Early in my career, a woman in her late 30s retained me in an auto accident case. During her emergency room visit she was diagnosed with two rib fractures and upon discharge was instructed to follow up with her private physician if her pain continued. The pain did not continue, thus, she never followed up.

Upon my review of her hospital record, I noted that in addition to the broken ribs, the radiologist reported a spot on her left lung suggesting further evaluation. I picked up the phone and called my client concerned to know the result of her lung imaging. She responded, “What are you talking about?”

Yes, the radiologist documented the lung lesion in his report; but no, the emergency room doctor did not communicate the finding to my client. Soon thereafter, the client, a mother of three young children, called expressing gratitude for saving her life. She was diagnosed with early stage cancer and underwent lung resection.

Just as there are unscrupulous lawyers responsible for the “ambulance chaser” label, there are also fully committed injury attorneys thinking of the client’s best interest beyond the terms of the retainer agreement. In Cookie's Case, the main character Tug Wyler reveals himself to be such a lawyer during the journey he takes with Cookie, an exotic dancer still battling to recover from botched spine surgery three years later; and, with his other new client, Robert Killroy, a young man born with certain life challenges who was struck by a van. 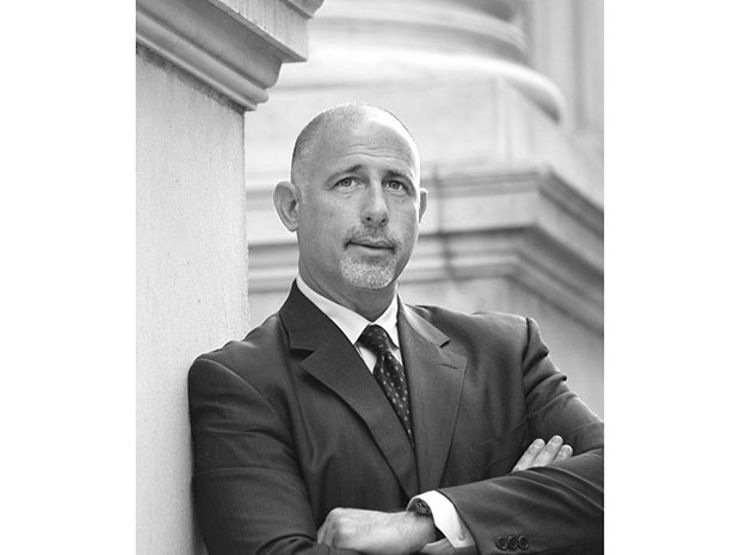 Tug represents Robert pro bono solely to prevent his becoming a casualty of the legal system. With Cookie, Tug interjects himself into her care and treatment — seeking cure for her — by raising the possibility of an alternative explanation as being responsible for her devastating medical condition, which leads to the unveiling of the sinister plot against her.

Okay, you’ve probably figured out there’s a definite overlap between Tug’s world and mine. Frankly, he’s been shadowing me for a long time, way before I started to bring him into fictional existence. With Tug continually whispering in the ear of my imagination, I’d never felt compelled to read courtroom mysteries or legal thrillers. As far as I’m concerned, I live them.

Andy Siegel is a personal injury and medical malpractice attorney in New York City. A graduate of Tulane University and Brooklyn Law, he grew up on Long Island and now lives in Westchester County. In 2008 he was elected to the board of the New York State Trial Lawyers Association.

Cookie’s Case (2015) is the second novel in the Tug Wyler series. The first, Suzy’s Case, was published in 2012 and selected as a Poisoned Pen Bookstore 2012 Best Debut Novel and a Suspense Magazine Best Book of 2012. In 2013 it was named a People.com Best Beach Read.