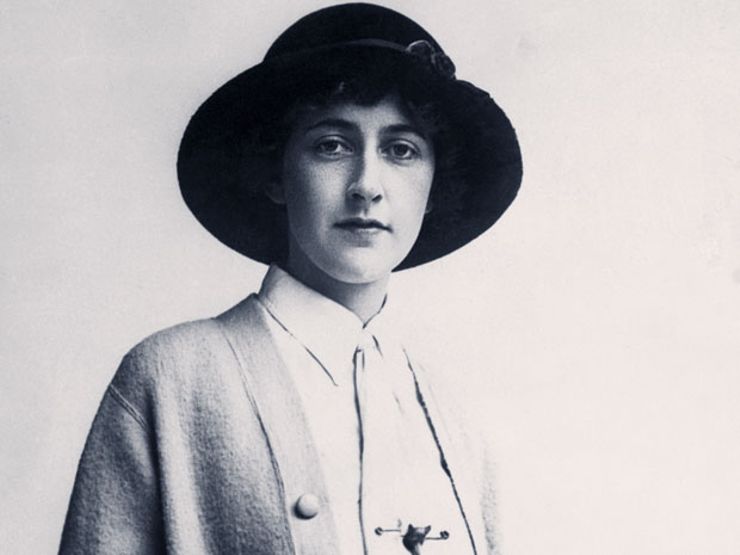 Thallium sulfate is colorless, tasteless, easily dissolved in water, and a teaspoon can be deadly—making it an almost perfect poison.

Famed mystery writer Agatha Christie, who died on January 12, 1976, described the debilitating symptoms of thallium poisoning in her 1961 thriller The Pale Horse. They include lethargy, numbness, blackouts, and hair loss.

The drug can be difficult for doctors to detect because it mimics symptoms of other diseases such as encephalitis, epilepsy, and neuritis. But Christie’s description was so accurate that, on at least one occasion, it helped save a young girl’s life.

In 1977, a 19-month-old girl from Quatar was admitted to a London hospital, where the doctors were mystified by her condition. But when the little girl began to lose her hair, a nurse who happened to be reading the Christie novel recognized the similarity of the symptoms.

Subsequent tests revealed thallium in the girl’s urine, and she was treated and flown safely home. The case was written up in the British Journal of Hospital Medicine, with a note of thanks to the nurse and the late Dame Agatha. 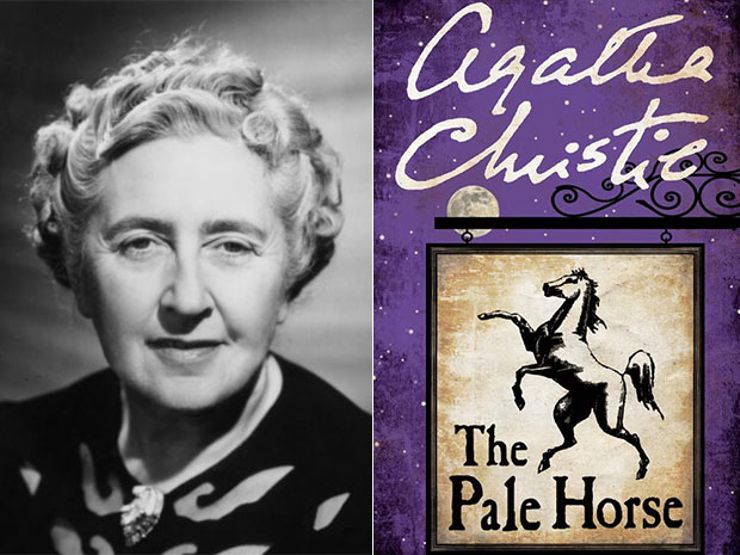 Thallium is an abundant element in the Earth’s crust, and trace amounts can be found in copper, lead, zinc, and other heavy metal sulfite ores. The drug is deadly because the body mistakes it for the essential element potassium and, after excreting the drug into the intestines, reabsorbs it again in a deadly cycle.

Its effects were once believed to be incurable, but 20 years ago a German pharmacologist discovered that Prussian blue, a complex salt of potassium, iron, and cyanide that is used in blue ink, worked as an antidote.

Traditionally, thallium salts have been used to kill rodents and insects—and sometimes, it leaks into the food chain. In the case of the Qatari girl, doctors later discovered that her parents had used thallium sulphate to kill cockroaches in their home. Forty-four people died in Guyana in 1987 after drinking milk from cows that had eaten molasses poisoned with thallium sulphate intended to kill sugar-cane rats.

Governments have been accused of using thallium as well: Ten years ago New Scientist claimed that dissident scientists in Iraq were poisoned with thallium, reportedly Saddam Hussein’s drug of choice.

THIS STORY WAS FIRST PUBLISHED ON Crime Feed.
READ MORE:
New Forensic Research From The Body Farm Could Change How Medical Examiners Estimate Time Of Death
Who Is Jason Simpson? His History and His Relationship With the O.J. Case
How Hill Street Blues Reinvented TV Cop Shows In 1981

Want more true stories? Sign up for The Lineup’s newsletter, and get the creepiest cases delivered straight to your inbox.