A Mother, Murder, and Munchausen: The Chilling Case of Gypsy Rose and MSBP

Gypsy was a murderer, investigators say, but she was also a victim of Munchausen syndrome by proxy. 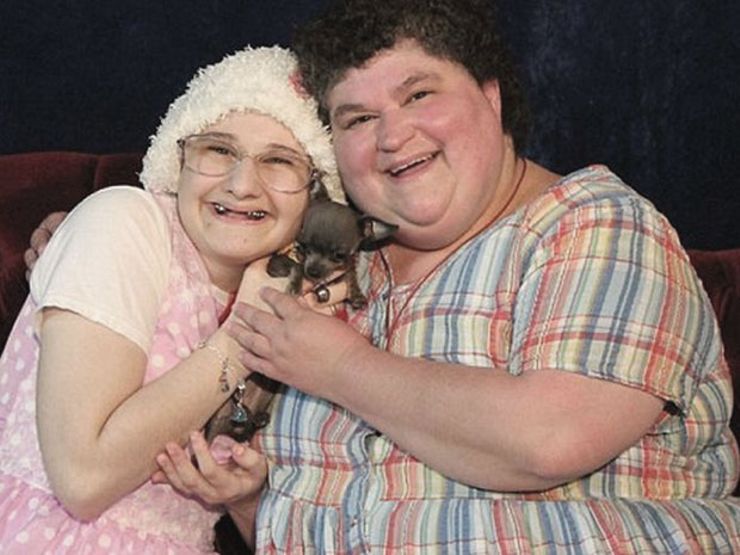 To the outside world, Gypsy Rose Blancharde appeared to be a frail, childlike woman in a wheelchair who relied on a feeding tube and dozens of medications to survive—all of which were lovingly provided by her mother, Dee Dee.

Dee Dee Blancharde told friends and family that Gypsy, 25, had the mentality of a seven-year-old child and had been diagnosed with leukemia and a myriad of other illnesses during her lifetime. The plight of the young woman and her devoted mom inspired generosity—and a large social-media following.

But after Dee Dee Blancharde was found stabbed to death on June 14, 2015, the world would learn the shocking twist: Gypsy had no health problems at all.

After police found Dee Dee’s body, they tracked down Gypsy and her secret online boyfriend Nicholas Godejohn in Wisconsin. They found Gypsy there—and she didn’t need a wheelchair. In fact, Gypsy could walk, speak articulately, and had no need of medication or support from an oxygen tank. She was not even bald—she had merely shaved her head. The disabled child act, she told police, was a complete fraud concocted by her mother.

Gypsy was a murderer, investigators say, but she was also a victim of Munchausen syndrome by proxy (MSBP), a mental disorder in which the caretaker of a child either makes up fake symptoms or causes real symptoms to make it appear as though the child is injured or ill. People who have MSBP have an overwhelming need for attention and go to great lengths to achieve it, as authorities say Dee Dee did, even if it means risking a child’s life.

According to the Cleveland Clinic, approximately 1,000 of the 2.5 million cases of child abuse reported each year may be related to MSBP. Below are five facts about the rare disorder and how these facts played out in the real-life case of Gypsy Rose and Dee Dee Blancharde.

The disorder is extremely controversial. 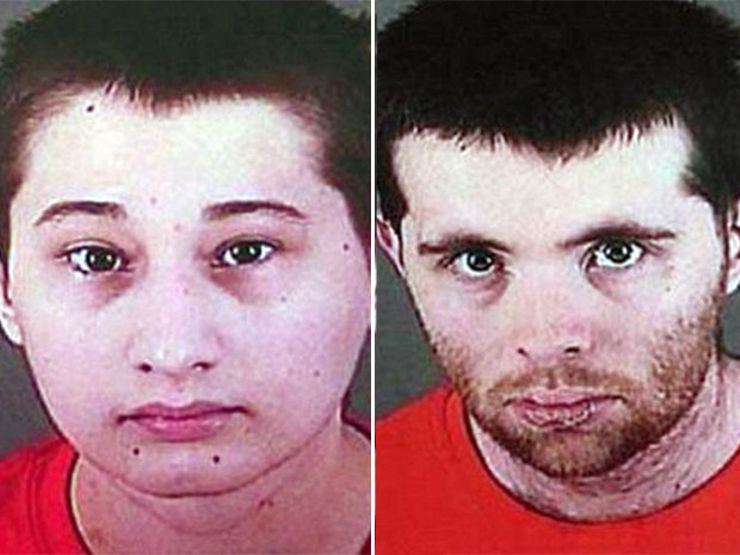 The disorder, which was named by British pediatrician Roy Meadow in 1977 after Baron von Munchausen for his habit of inventing tall tales, is extremely divisive in the medical community.

Some experts doubt that it exists at all, while others consider the “syndrome” to be one of the most dangerous forms of child abuse.

MSBP is not listed in the most recent edition of the Diagnostic and Statistical Manual of Mental Disorders. Instead, the disorder is classified under the name “factitious disorder imposed on another.” The question appears to be whether MSBP should be classified as a disorder—or just a criminal act.

The issue is complicated by the fact that many MSBP suspects profit from the fake illness. Dee Dee received perks including money and charity trips to Disney World, and even met Miranda Lambert through the Make-a-Wish Foundation, due to her daughter’s alleged condition.

Munchausen by proxy is often perpetrated by a parent or guardian, and is most commonly seen in mothers of children under the age of six.

Dee Dee’s legal name was Clauddine Blancharde, and she met Rod Blancharde, Gypsy’s father, when he was in high school. Blancharde said the relationship was rocky, and Gypsy Rose was born shortly after the couple separated, on July 27, 1991.

According to Rod, Gypsy was healthy as a baby, but from a very young age Dee Dee became convinced that she had a range of health issues, including sleep apnea. Over the years, Dee Dee brought Gypsy to the emergency room with a range of problems from muscular dystrophy to ear infections.

Doctors often do not detect the disorder for months—or, in some cases, years.

Since a parent or caretaker with MSBP often appears to be caring and attentive, doctors usually don’t suspect any wrongdoing.

Dee Dee had some medical training, which may have meant she was able to engineer aspects of her story to become more believable. At least one doctor did flag his concern about Dee Dee, but she simply switched medical professionals. Dee Dee also had a pattern of changing locations over the years, so there was no clear medical trail.

The perpetrators are intelligent, and extremely manipulative.

Experts say that Munchausen syndrome by proxy perpetrators may feel helpless and enjoy the feeling of power they have over trained medical professionals.

This was the case with Lacey Spears, who exhaustively documented her son Garnett’s illnesses on a blog. She was convicted of second-degree murder after he died in 2014, and investigators discovered she had poisoned him with salt.

Gypsy’s knife-wielding selfies that she took shortly before posting “The bitch is dead!” on Facebook may seem like the actions of a cold-blooded killer, but Gypsy told Buzzfeed that she considered herself a victim. She detailed the lies her mother had told her over the years—among them, that her mother told her she had cancer.

“I feel like I was just as used as everybody else,” she said. “She used me as a pawn. I was in the dark about it. The only thing I knew was that I could walk, and that I could eat. As for everything else … Well, she’d shave my hair off. And she’d say, ‘It’s gonna fall out anyway, so let’s keep it nice and neat!’”

The multiple hospital visits and medications may have started in her mom’s mind, but Gypsy began to deteriorate physically as a result of the obsession. One of Gypsy’s medications reportedly made her teeth fall out. Her eye muscles were repeatedly operated on for alleged weakness, and tubes were put in her ears for alleged ear infections.

According to Buzzfeed, she was given a feeding tube and ate very little by mouth, surviving on cans of the meal replacement PediaSure well into her twenties. Her salivary glands were first injected with Botox, then removed because her mother complained that she drooled too much.

After a plea deal, the judge gave Gypsy the minimum sentence of 10 years. She will be eligible for parole in about seven and a half years, at the end of 2023. Godejohn is scheduled to go to trial later this year.

Experts say that anyone who suspects a child may be in danger from MSBP—or any other type of abuse or neglect—should contact the police, Child Protective Services, or 911 if the danger is immediate. The Childhelp National Child Abuse Hotline has counselors that are available 24 hours a day, seven days a week. They can be reached at (800) 4-A-CHILD (800-422-4453).

Want more horrifying true crime cases? Sign up for The Lineup’s newsletter, and get our strangest tales delivered straight to your inbox.