A Horrifying Discovery Beneath the Water

Tom and his son witness a car skid off the road and plummet into the icy water below; but when Tom tries to save the driver, he’s met with a terrible sight.

Would you dive into an icy pond to save a stranger’s life? What if you made it to them … and found that they were already dead?

On a cold morning in Zephyr, Alabama, that hypothetical situation becomes a reality for Tom Mackenson. Suddenly, Tom and his son Cory are drawn into a murder case that will alter the course of Cory’s life forever.

Robert McCammon’s chilling horror novel, Boy’s Life, explores the unraveling of a boy’s childhood when he falls under the shadow of a heinous murder. 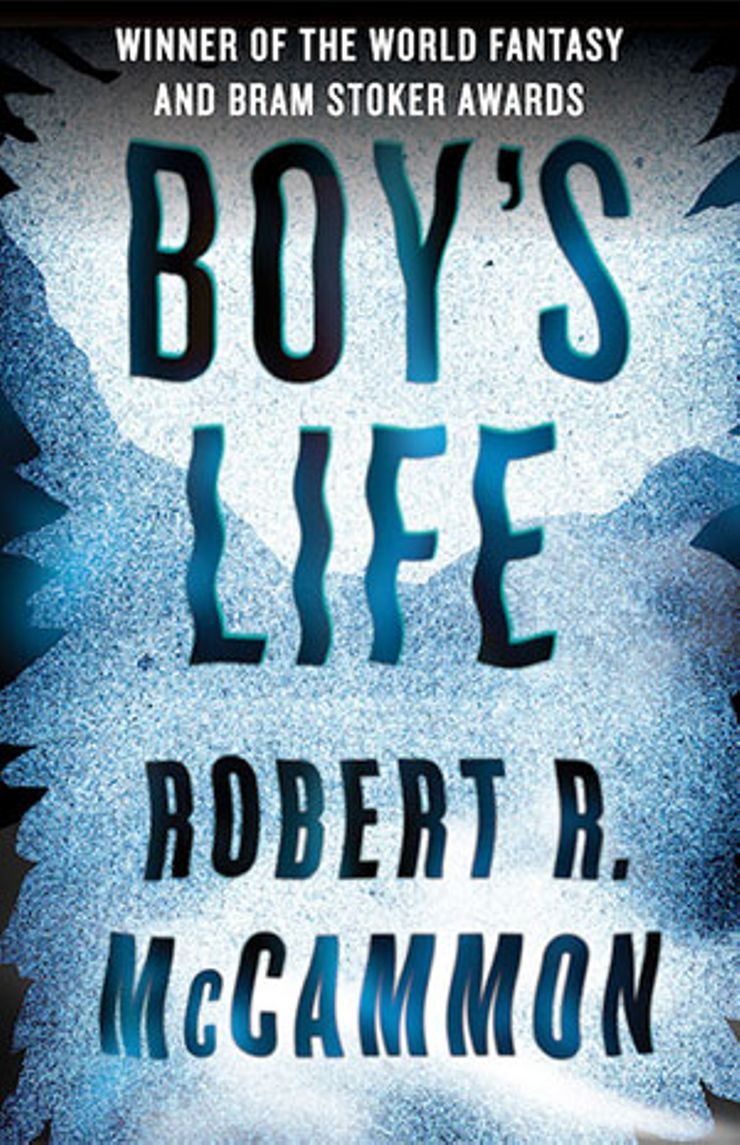 It was getting on toward six o’clock. To the east, over the hills of pine and kudzu, the sky was beginning to lighten. The wind shoved its way through the trees like the fist of a bully. We passed a car going north, and its driver blinked the lights and Dad waved. “Marty Barklee deliverin’ the newspapers,” Dad told me. I thought about the fact that there was a whole world going about its business before the sun, and people who were just waking up weren’t part of it. We turned off Route 10 and drove up a dirt drive to deliver milk, buttermilk, and potato salad to a small house nestled in the woods, and then we went south toward the lake again. “College,” my dad said. “You ought to go to college, it seems to me.”

“I guess so,” I answered, but that sounded like an awful long distance from where I was now. All I knew about college was Auburn and Alabama football, and the fact that some people praised Bear Bryant and others worshipped Shug Jordan. It seemed to me that you chose which college to go to according to which coach you liked best.

“Gotta have good grades to get into college,” Dad said. “Gotta study your lessons.”

“Do detectives have to go to college?”

“I reckon they do if they want to be professional about it. If I’d gone to college, I might’ve turned out to be that man who builds a house in empty space. You never know what’s ahead for you, and that’s the— ”

Truth, he was about to say, but he never finished it because we came around a wooded bend and a brown car jumped out of the forest right in front of us and Dad yelped like he was hornet-stung as his foot punched the brake.

The brown car went past us as Dad whipped the wheel to the left, and I saw that car go off Route 10 and down the embankment on my right. Its lights weren’t on but there was somebody sitting behind the wheel. The car’s tires tore through the underbrush and then it went over a little cliff of red rock and down into the dark. Water splashed up, and I realized the car had just plunged into Saxon’s Lake. 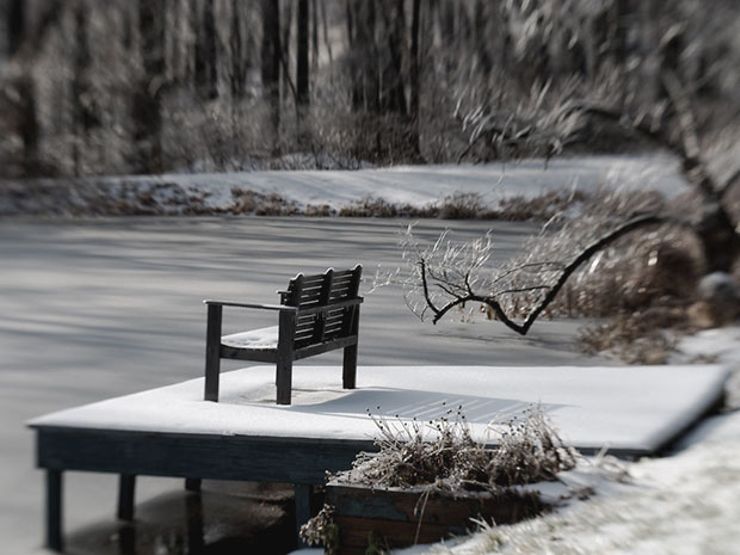 “He went in the water!” I shouted, and Dad stopped the milk truck, pulled up the hand brake, and jumped out into the roadside weeds. As I climbed out, Dad was already running toward the lake. The wind whipped and whirled around us, and Dad stood there on the red rock cliff. By the faint pinkish light we could see the car wallowing in the water, huge bubbles bursting around its trunk.
“Hey!” Dad shouted with his hands cupped around his mouth. “Get out of there!” Everybody knew Saxon’s Lake was as deep as sin, and when that car went down into the inky depths it was gone for good and ever. “Hey, get out!” Dad shouted again, but whoever was behind the wheel didn’t answer. “I think he’s been knocked cold!” Dad told me as he took off his shoes. The car was starting to turn onto its passenger side, and there was an awful howling sound coming from it that must’ve been the rush of water pouring into the car. Dad said, “Stand back.” I did, and he leaped into the lake.
Related: Holiday Horror: Frozen and Buried in Wisconsin

He was a strong swimmer. He reached the car in a few powerful strokes, and he saw that the driver’s window was open. He could feel the suction of water moving around his legs, drawing the car down into the unfathomed deep.

“Get out!” he hollered, but the driver just sat there.

Dad clung to the door, reached in, and grabbed the driver’s shoulder. It was a man, and he wore no shirt. The flesh was white and cold, and my dad felt his own skin crawl. The man’s head lolled back, his mouth open. He had short-cropped blond hair, his eyes sealed shut with black bruises, his face swollen and malformed from the pressures of a savage beating. Around his throat was knotted a copper piano wire, the thin metal pulled so tightly that the flesh had split open.

The car lurched and hissed. The head lolled forward over the chest again, as if in an attitude of prayer. Water was rising up over the driver’s bare knees. My dad realized the driver was naked, not a stitch on him. Something glinted on the steering wheel, and he saw handcuffs that secured the man’s right wrist to the inner spoke.

My dad had lived 34 years. He’d seen dead men before. Hodge Klemson, one of his best friends, had drowned in the Tecumseh River when they were both 15 years old, and the body had been found after three days bloated and covered with yellow bottom mud like a crusty ancient mummy. He’d seen what remained of Walter and Jeanine Traynor after the head-on collision six years ago between Walter’s Buick and a logging truck driven by a kid eating pep pills. He’d seen the dark shiny mass of Little Stevie Cauley after firemen doused the flames of the crumpled black dragster named Midnight Mona. He had looked upon the grinning rictus of death several times, had taken that sight like a man, but this one was different.

This one wore the face of murder.