It’s very easy to claim you’d survive a horror movie, mainly because no one’s going to test that theory. (Unless you’re friends with potential horror movie villains, I guess.) But what factors into that idea of survivability? What separates the victims from the Final Girl / Guy? I’ve got an almost encyclopedic knowledge of horror movies, so I sat down and really thought about what makes you material for a Horror Movie Survivor™. Check it out, and discover whether you’d really make it to the credits! 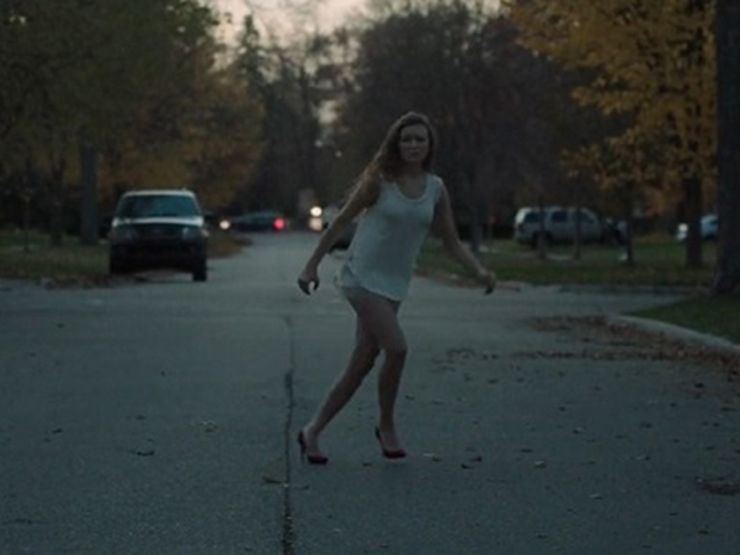 See that chick? She’s about to do some serious BOOKIN’ IT in high heels. Let’s face it, half of horror movies are the main characters running from some sort of nasty, so if you’re not in proper shape chances are you’ll get taken out of the equation. You don’t have to be a star athlete or anything, but if you’ve got some level of physical health you’re a lot more likely to survive.

2. YOU WOULD NEVER CALL OUT “HELLO?” IF YOU THOUGHT YOU HEARD SOMETHING 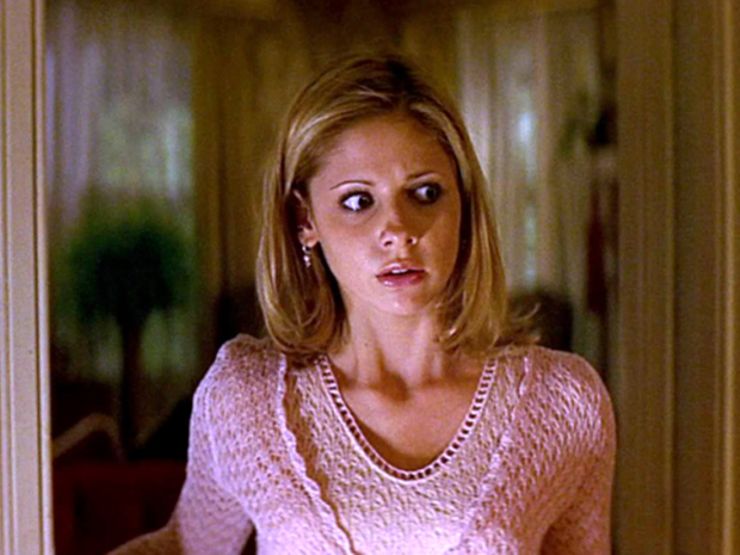 I’m guilty of this for sure. More than once I’ve been in the shower and CONVINCED I heard a door open — it’s so natural to turn off the water and say “Hello?” to make sure whoever’s there is friend and not foe. Except the harsh truth of the matter is that you’re only making it easier for the murderer to find you. AND you’re proving just how unprepared you are! If you hear a strange sound, keep your mouth shut. Speaking of which …

3. YOU CAN KEEP QUIET 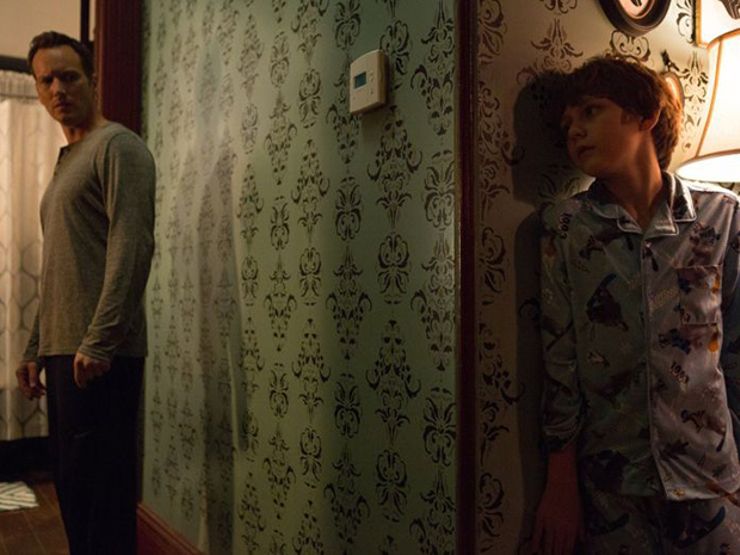 It’s a well-known fact that serial killers/monsters/ghosts have exceptional hearing. Why, I don’t know, but it’s imperative that while hiding you stay as quiet as possible. This is hard, of course, because you are being hunted by a serial killer/monster/ghost so you’re (understandably) sobbing/gasping/whimpering. Clap a hand over your mouth if you need to or you’re the next victim. 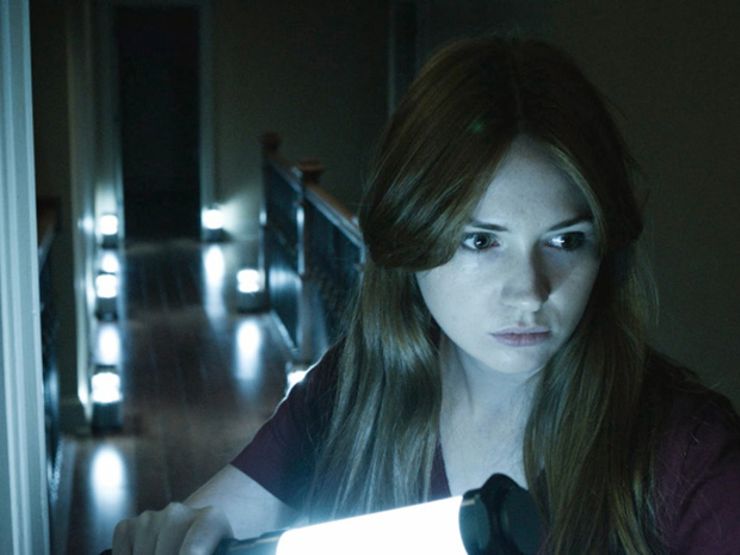 It may not seem fair but just like the bit about physical health, you’re just better off if you’re smarter than the average bear. This means that when shit hits the fan you can think on your feet, rather than freeze in terror and do nothing. Start thinking of hiding places, strategy, and escape routes—you just might make it out alive!

RELATED: 9 DISTURBING MOVIES THAT WILL LEAVE YOU FREAKED

5. YOU CAN RESIST TEMPTATION 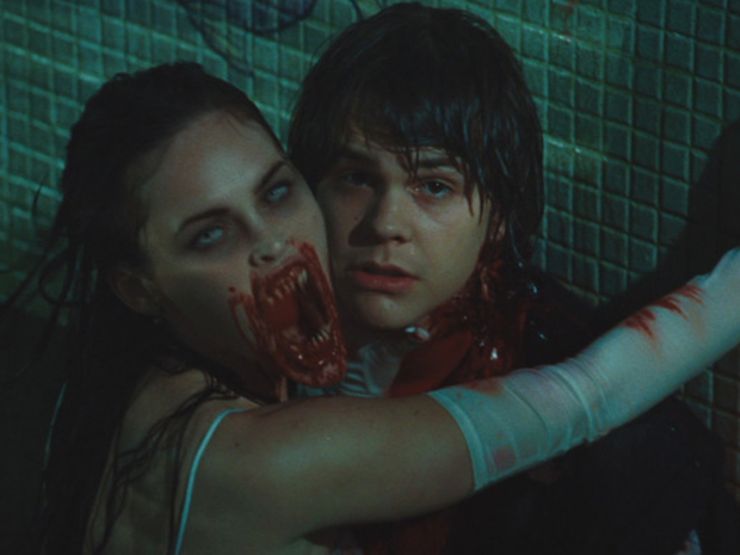 Sex, drugs, and alcohol are responsible for 98.7% of horror movie fatalities. (I just made up that stat, but it’s probably true, right?) It might seem like a good idea to hook up with that hottie, shotgun that beer, or smoke that joint, but anything that’s a distraction from survival is basically a death wish. Keep your head clear, so you can live to hook up/shotgun/smoke another day!

6. YOU CAN TURN ANYTHING INTO A WEAPON 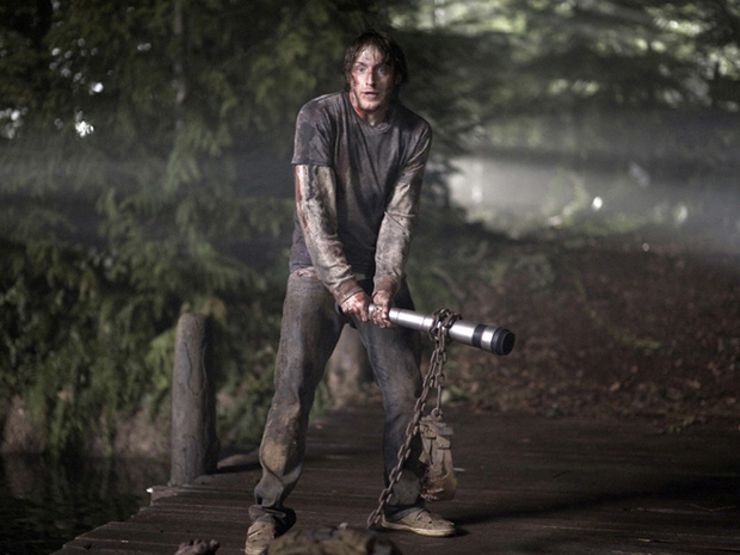 When you’re fighting for your life against a force of darkness, you can’t wait around for a gun or machete to magically appear. You’ve gotta get creative! Is that a chair or is it a potential set of wooden stakes? Standing lamp or fighting staff? Letter-opener or eye-stabber? The possibilities are endless! 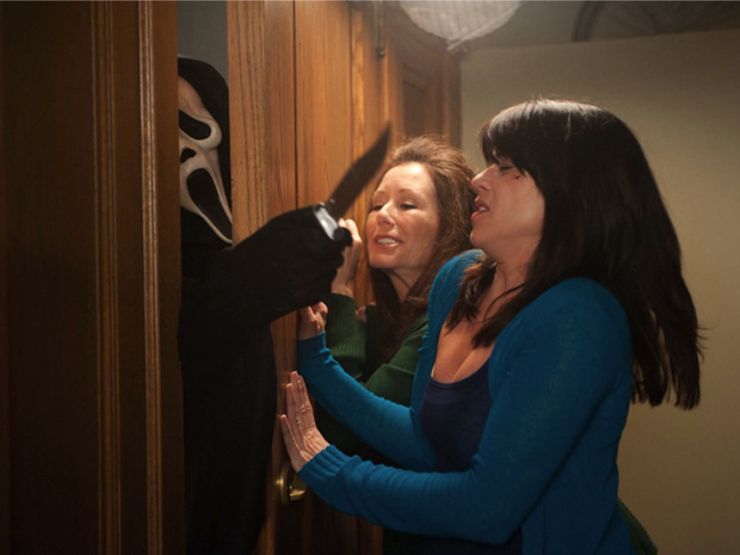 How are your reflexes? Lightning-fast? Good, because they better be. Horror movie villains move super quick, so you’ve got to get to the door before they do. And remember to lock it! This isn’t even so much about being in good shape (as mentioned before), it’s more about seeing an opportunity to survive and acting fast enough to seize that opportunity.

8. YOU HAVE COMMON SENSE 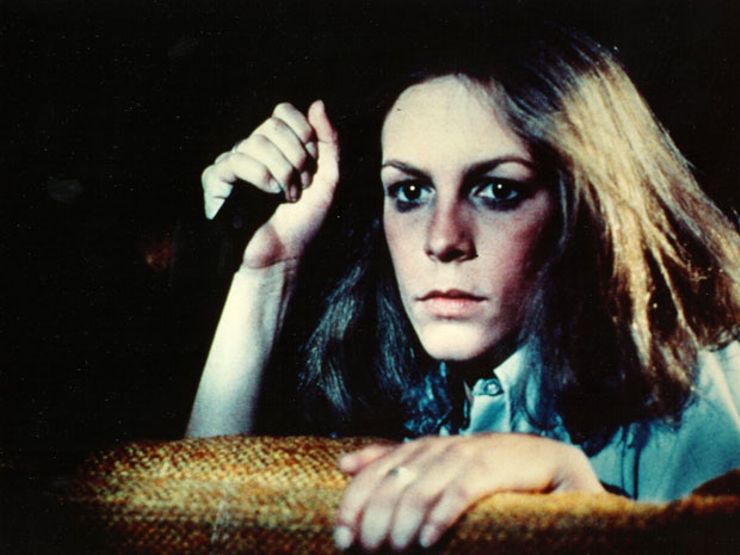 This is a big one and, in some ways, encompasses a few of the other points I’ve already made. Venture into that dark, empty house alone? No way! Split up your friends to “search faster?” Nope, you’re sticking together. Write off all the spooky stuff that’s happened as a coincidence? Nah, that’s a one-way ticket to Possession Town. Basically, all the things that make you scream at a character on the screen “WHAT ARE YOU DOING YOU IDIOT”, you would not do those things. And I’m proud of you for that, because that means you get to live to see the sequel. (Then all bets are off.)