7 Under-the-Radar Authors Who Will Terrify You

Need more terror in your life? These authors have you covered.

Dedicated horror and suspense fans know that great reads often slip through the cracks. For whatever reason, some fantastic books and writers remain undiscovered, lurking just beneath the surface. These seven authors will terrify you with their unconventional and lesser-known classics in waiting. 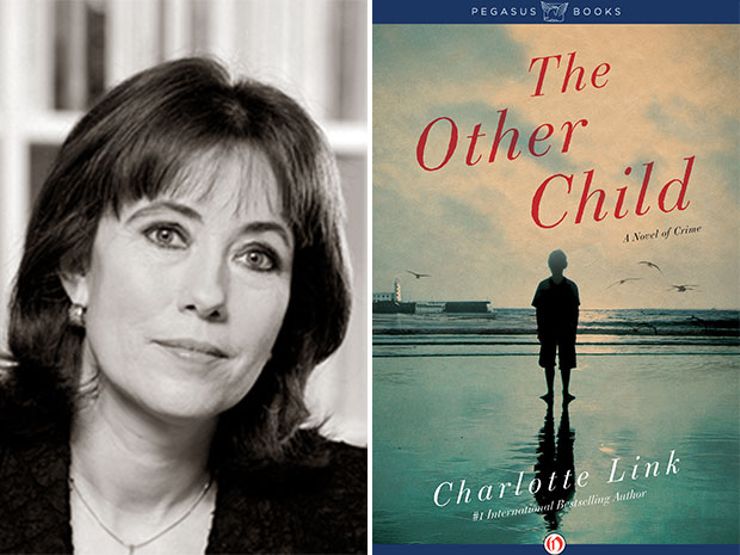 Though she may be one of the most successful writers in Germany, Charlotte Link’s work remains largely unknown and untranslated in America. One exception is her novel The Other Child, published in the U.S. in 2014. In the English seaside town of Scarborough, investigators believe they’re dealing with a single murder, until a copycat crime is committed. It’s then that detective Valerie Almond knows they’re dealing with something far worse. As she works to link the two victims in hopes of solving the crime, Almond discovers the motive behind the murders that goes back to the evacuation of children to Scarborough during World War II.

Download The Other Child on Amazon, Barnes & Noble, iTunes, and Open Road Media. 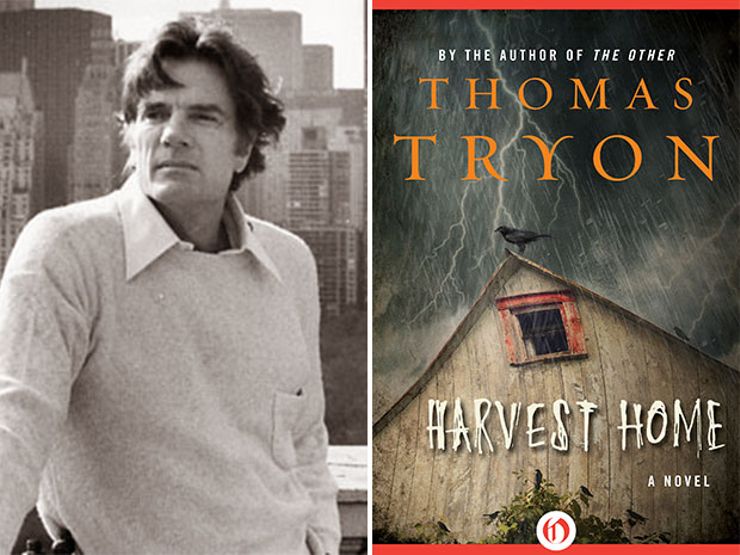 Though he got his start in life as a Hollywood movie actor, Thomas Tryon turned his hand to writing fiction in 1969. His 1971 novel, The Other, is now regarded as one of the finest works of psychological horror, and is about a set of evil twin boys. Tryon adapted the book into a movie version starring Uta Hagen and John Ritter in 1972. His next novel, Harvest Home, about a family who moves to a small New England town only to find themselves enmeshed in their strange rituals, was adapted into a television miniseries starring Bette Davis. And his later work chronicles the darker side of Hollywood, a topic the former actor knew all too well. 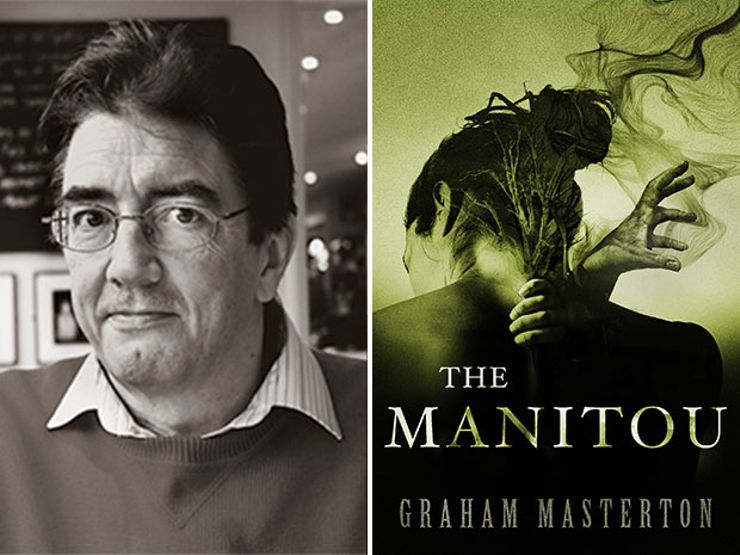 In 1975, Scottish writer Graham Masterton published The Manitou, a gripping horror novel about a Native American spirit who returns from the dead to seek his revenge against his white killers. The novel was adapted into a movie starring Tony Curtis, propelling The Manitou to become a bestseller and horror classic. Since then, Masterton has published over 75 novels, a prolific achievement to say the least, but, for some reason, his work has remained under-the-radar outside of dedicated horror circles. If you like the feel of The Manitou, The Devil in Gray will also chill you to the bone. It’s a story of an unseen Confederate ghost who terrorizes the town of Richmond, Virginia. 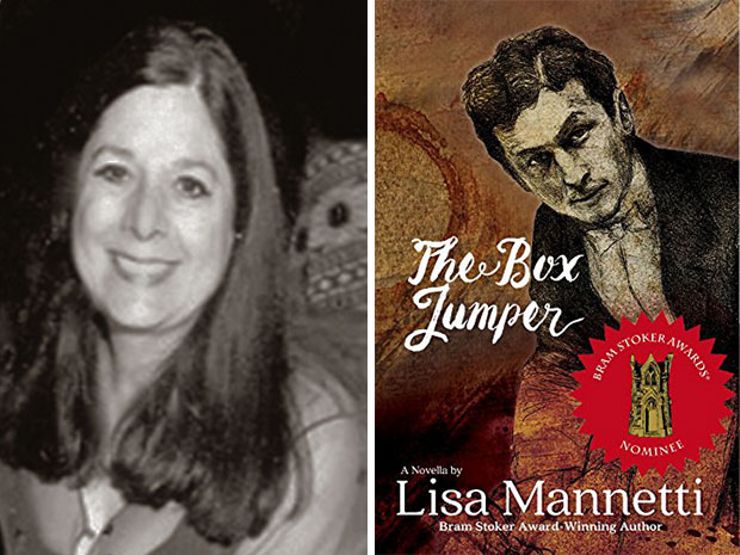 Lisa Mannetti’s first novel, The Gentling Box, won a Bram Stoker Award, and since then, she’s been nominated four times—solidifying her status as one of the rising stars of horror. Deathwatch, a collection of novellas, contains “Dissolution”—the story of a young Southern doctor who gets more than he bargained for when he’s hired to tutor twin girls in Hyde Park, New York. Dissolution made such an impression on the horror community that it’s soon to become a full-length feature film from director Paul Leyden. And Mannetti’s most recent novella, The Box Jumper, a horror story about the life of Harry Houdini, won the “This is Horror Award” and earned her another Bram Stoker nomination.

Download The Box Jumper on Amazon, Barnes & Noble, and iTunes. 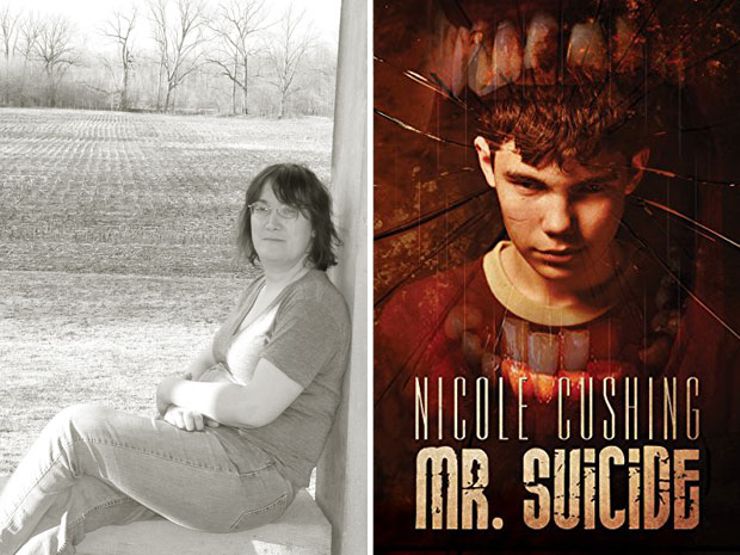 Photo Via Laughing at the Abyss

The winner of the Bram Stoker award for Superior Achievement in a First Novel, Nicole Cushing’s Mr. Suicide is not for the faint of heart. Publishers Weekly called it “a work of brutal and extreme horror,” and horror author Ray Garton said, “this is horror fiction that leaves marks.” When a 13-year-old boy begins to hear a voice in his head—someone who goes by the name of Mr. Suicide—we know it’s not going to end well, and boy does Cushing deliver. A mix of psychological horror and splatter gore, die-hard horror fans love the way Cushing doesn’t hold back, and it’s exciting to imagine what she’ll come up with next. 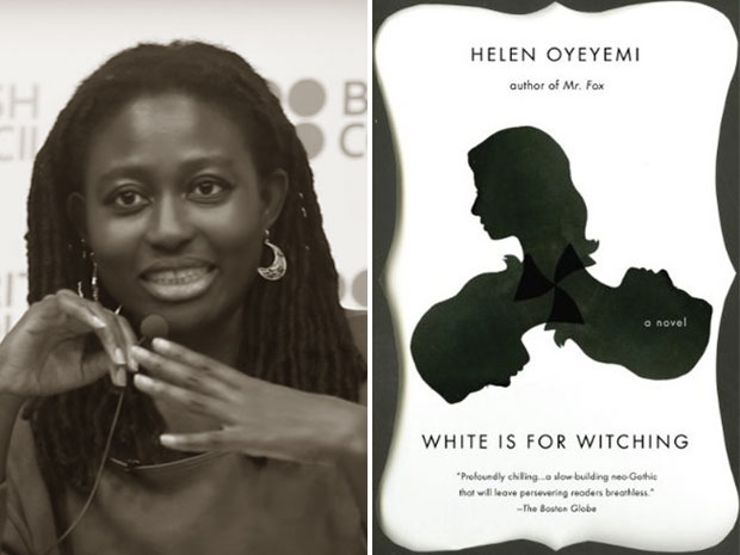 The 2009 Shirley Jackson Award finalist, White is for Witching, tells the story of a young woman named Miranda who suffers from a strange disorder called pica, which causes her to eat inedible things, like dirt, paper, and even hair. When Miranda’s mother dies, her condition deteriorates, along with the bed and breakfast where she lives with her father. The house itself seems to become even more hostile to outsiders. If you like White is for Witching, you’re in luck—Oyeyemi is also the author of four other novels and a collection of short stories that all fall on the darker side of fantasy.

Download White is for Witching on Amazon, Barnes & Noble, and iTunes. 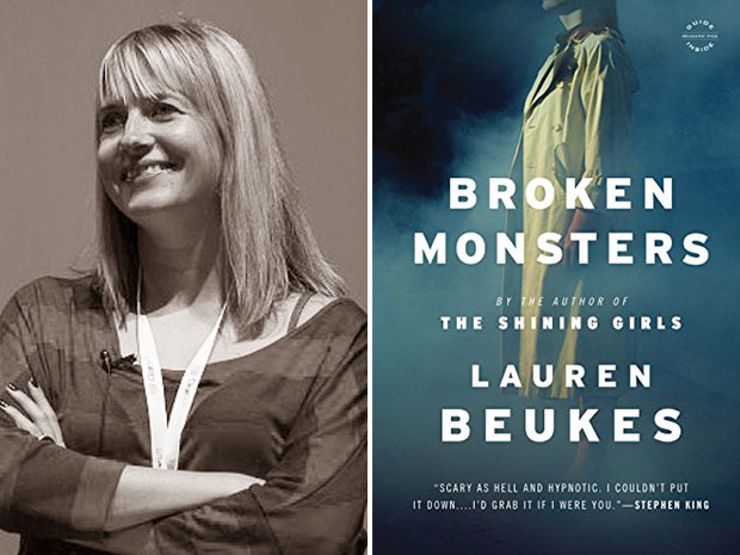 South African novelist Lauren Beukes burst onto the literary scene with 2013’s bestselling novel The Shining Girls, about a time-traveling serial killer and the only two women who can stop him. Little did anyone know that Beukes had already published two other novels: Moxyland, a dystopian cyberpunk romp that takes place in futuristic Cape Town, and Zoo City, which also features South Africa as the backdrop to a dystopian world in which criminals are attached to an animal familiar as punishment for their crimes. Beukes’ most recent novel, Broken Monsters, tells of a female detective tracking a killer who fuses the bodies of his victims with animals—a sinister calling card. Stephen King called the book “scary and hypnotic,” and said he couldn’t put it down.