From Nazi nut-sos to commonplace quacks, these monsters of malpractice have but one diagnosis in mind: death.

We trust them with our lives. But some doctors go beyond playing god – they embody the devil.

From a physician who masks bad bedside manner to a Nazi war doctor with a thing for twins, macabre tales of medics defying the Hippocratic oath abound. And we’ve picked the six best.

But before diving in to the following true-crime books about these angels of death, you should know that binging on such material may result in increased heart rate, fits of anxiety, and chronic paranoia. But whatever you do – do NOT consult your doctor first. 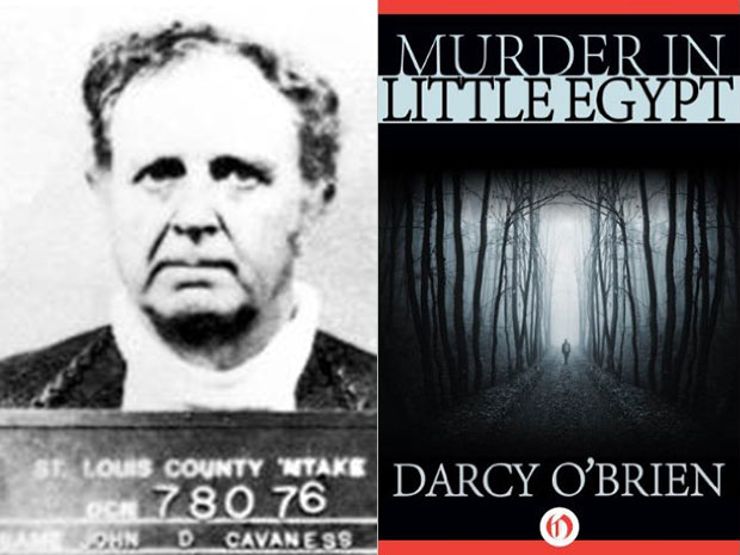 Though the other doctors on this list did their killing outside the home, Dr. Cavaness kept his criminal activity in the family. Charged with murdering his 22-year-old son for, what else, money, Cavaness was put on trial, during which numerous skeletons emerged from his secretive closet – the most shocking being the remains of his firstborn son. Such is the fodder for O’Brien’s thriller that proves everyone – even your charismatic ENT – has a secret. Or two.

2. Dr. Henry Howard Holmes
The Devil in the White City, by Erik Larson 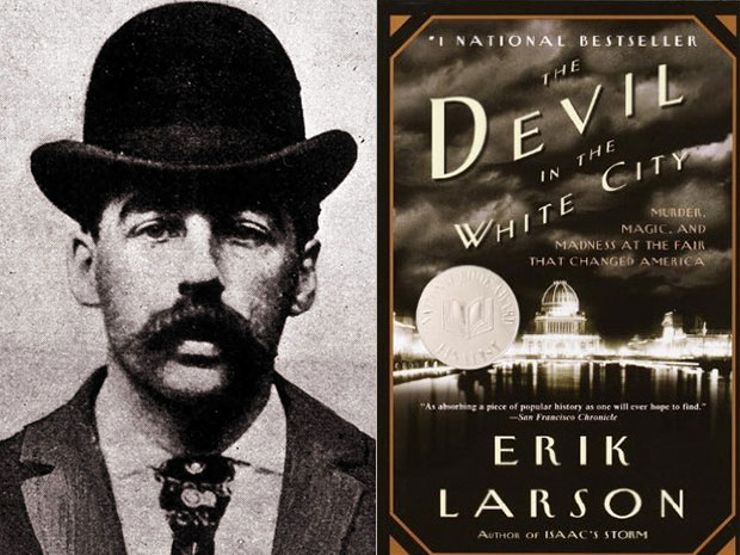 Dr. H. H. Holmes was a man of many talents – healing the sick, however, was not one of them. A charming mustachioed fella, Holmes designed a three-story hotel where the revelers of Chicago’s World’s Fair could rest their laurels. Little did they know, they were checking into a “murder castle,” complete with gas chambers, incinerators, suffocation rooms, and a burial basement. Larson’s read intertwines the doctor’s story with the story of the Fair’s architect who unknowingly lured Holmes’s victims right to him. 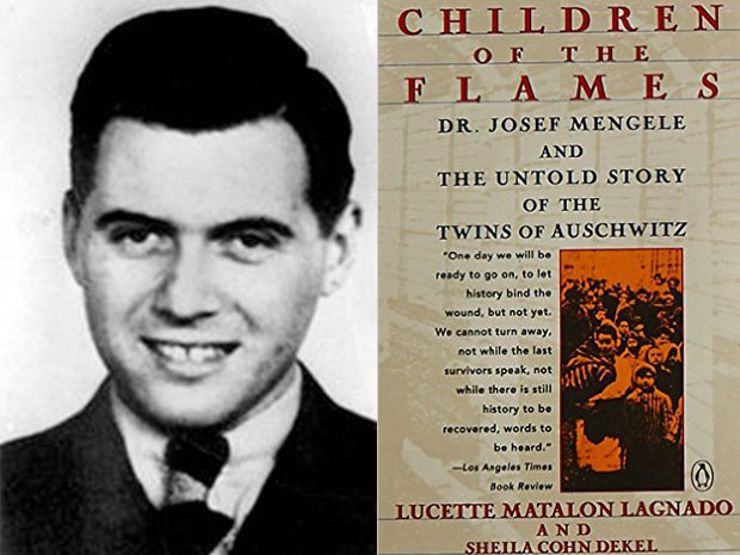 Dr. Josef Mengele was the Nazi physician responsible for maiming and murdering concentration camp prisoners all in the name of medical experimentation. Mengele would scour the crowds for identical and fraternal twins – mostly children – to participate in a sick experiment with goals of creating the perfect Aryan race. Children of the Flames is the horrifying account of the mad scientist at work. 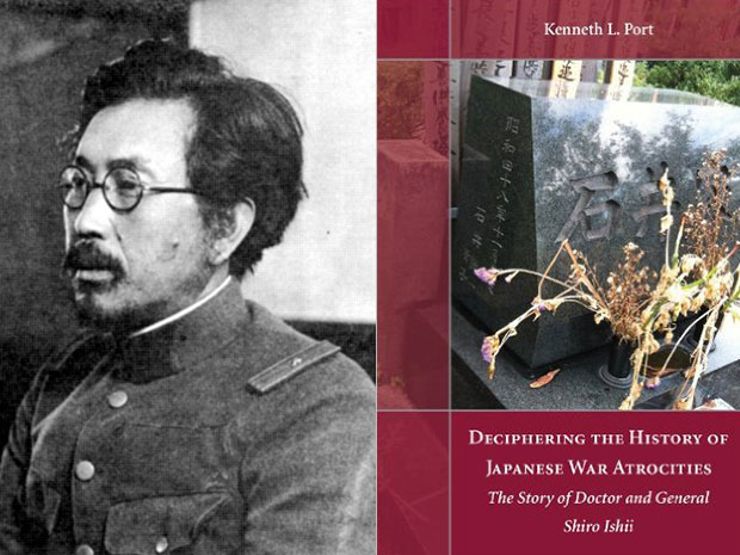 Medical research proves to be a hot-button issue, but when it comes to Dr. Shiro Ishii’s methods of experimentation, the subject is downright blistering. A Japanese medical officer, Ishii specialized in biological warfare and unleashed deadly pathogens on POWs, killing thousands. Port’s biography chronicles the living lethal weapon from his rise as a war doctor to the aftermath his terror left behind. 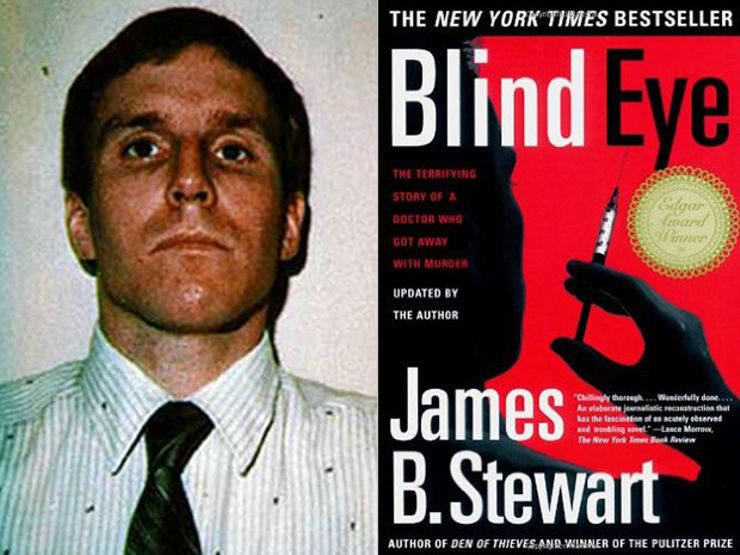 Things Dr. Swango does when he’s not killing patients with a hypodermic needle: He watches Silence of the Lambs, cuts and pastes criminal acts into his scrapbook, and fantasizes about shooting up fast-food restaurants. A handsome doctor with a big mouth, Swango wasn’t tight-lipped about his reverie. As is evident in Stewart’s medical thriller, which builds an open-and-shut case against the doctor. 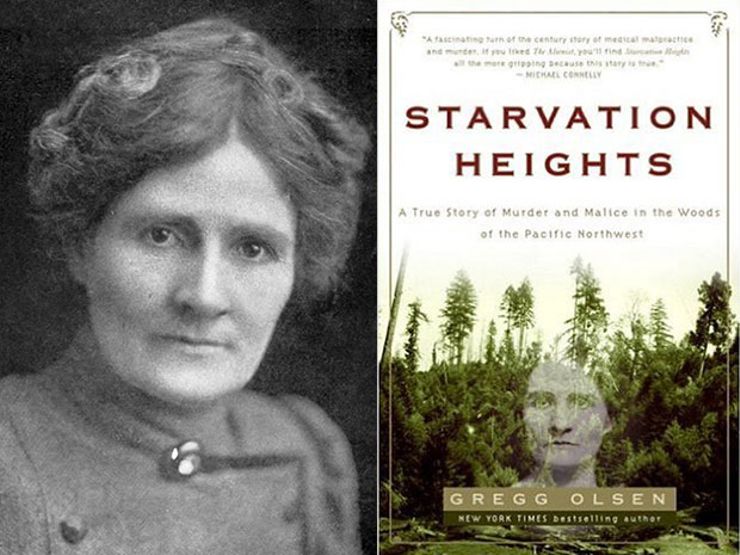 Hungry for a super-bizarre tale of murder and malice? Feast on Olsen’s book about a doctor named – red flag, here – Hazzard. While other murderers prefer methods of the quick variety – deathly injection, gas chamber, that sort of thing – this doc took a lengthier approach: fasting treatment. Which is doctor speak for starve to death. In a particularly infamous case, Hazzard starved a wealthy British heiress to 50 pounds in an attempt to gain control of her fortune. Get all the details in Olsen’s book.