These American psychos of the silver screen are sure to creep you out as much as Jake Gyllenhaal's twisted Lou Bloom.

After critical success with recent projects End of Watch, Prisoners, and Enemy, he takes on his most challenging role yet: a sleazy, self-taught crime journalist named Lou Bloom. It’s a leading role that’s being mentioned in the same sentence as some of cinema’s greatest sociopaths – and solidifying his talent as one of our best working character actors. An exhilarating and demented ride helmed by screenwriter/first-time director Dan Gilroy (brother of one Tony), Nightcrawler is contemporary film noir at its best.

Love Jake’s twisted performance just as much as us? Here are five more sinister thrillers you’ll definitely want to seek out.

Aside from the fact that Nightcrawler and Martin Scorsese’s 1976 De Niro classic share almost identical movie posters, it doesn’t take a film school grad to find similarities between Lou Bloom and Travis Bickle. Not to mention these two have an affinity with their rides, do bad things at night, and eventually fall down the rabbit hole of notable sociopathic behavior as the reel winds on. 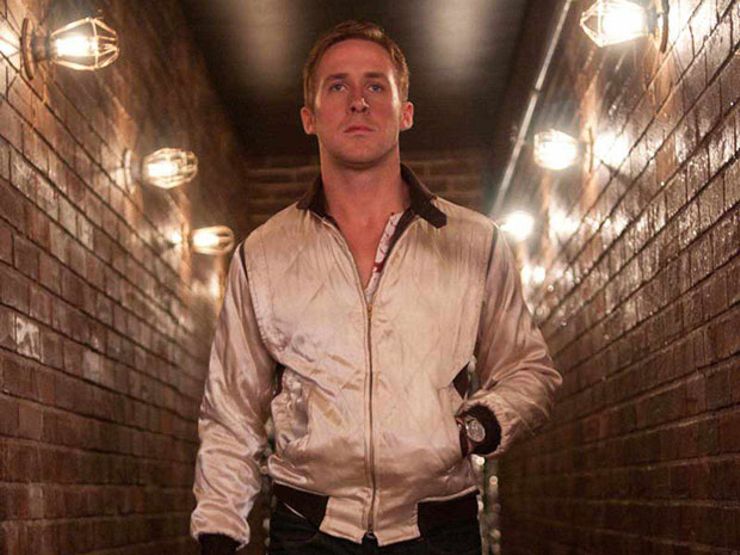 Even though there’s debate as to whether Ryan Gosling’s no-name stunt driver is by definition a sociopath – sure, he’s a “bad guy,” but he likes kids, shows empathy, and isn’t bizarrely transfixed on someone – one thing is undeniable: The man bashes another dude’s skull in with his boot and doesn’t bat an eyelash. Plus, Nightcrawler’s cinematographer Robert Elswit, who’s known for his masterful work on films like There Will Be Blood and Magnolia, captures the gritty nightlife and neon lights of L.A. in a way that reminds us of Newton Thomas Sigel’s camerawork in Drive.

Watching Nightcrawler, we couldn’t help but think of director Michelangelo Antonioni’s best-reviewed, most-seen, and first English-language film Blowup. It’s a provocative murder mystery set amid mod fashion in mid-‘60s London and revolves around a jaded photographer whose lens captures his subjects’ dead side rather than good. Want something a bit more modern? Go for Brian de Palma’s Antonioni homage, Blow Out.

So what if David Lynch’s sexy girl-on-girl film noir starring Naomi Watts and Laura Harring falls far left on the tonally bizarre scale, it definitely shares some of the darker, more psychologically disturbing themes presented in Nightcrawler. Plus, car accidents, L.A.’s twinkling city lights, a couple of go-getters chasing the American dream via what some might call “sleazy culture”: that’s close enough for us. 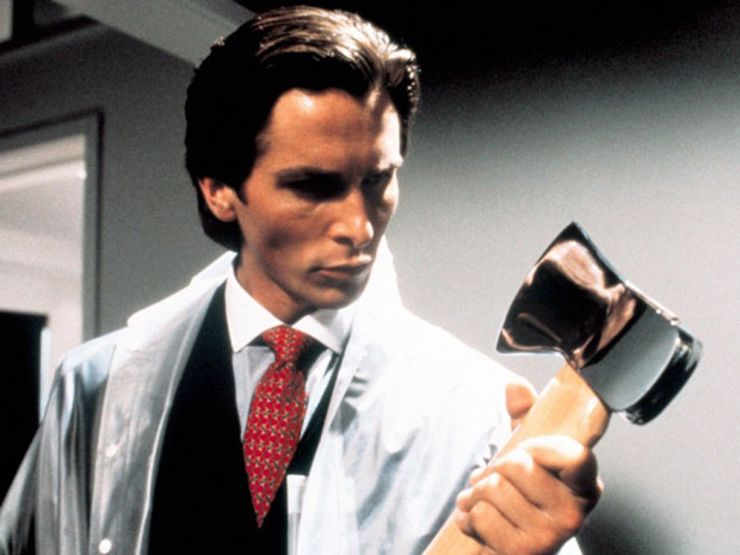 During Nightcrawler, Gyllenhaal releases a few wide-toothed grins and stone-cold glances that gave us the willies. It’s the same feeling we get when we watch American cinema’s ultimate psycho, Patrick Bateman, wield a chainsaw down a spiral staircase in the buff. Another thing: Bloom and Bateman, though lacking a moral compass and any amount of empathy, are still able to function better in public than a bachelorette party at a karaoke bar. Just imagine what these crazy kids could do with a duet of “Party in the U.S.A.”