15 Little-Known Facts About The X-Files

Get pumped for the new mini-series coming in January.

The X-Files are returning to primetime TV in a January mini-series with an all original cast. Below are 15 little-known facts about the original series to help get you appropriately pumped up (in case the trailer wasn’t enough).

1. The X-Files ran for nine seasons, but The X-Files universe wasn’t limited to just the TV shows and the two movies Fight for the Future and I Want to Believe. There were also two TV series spin-offs as well. The first, Millennium, lasted three seasons while The Lone Gunmen only made it one season. 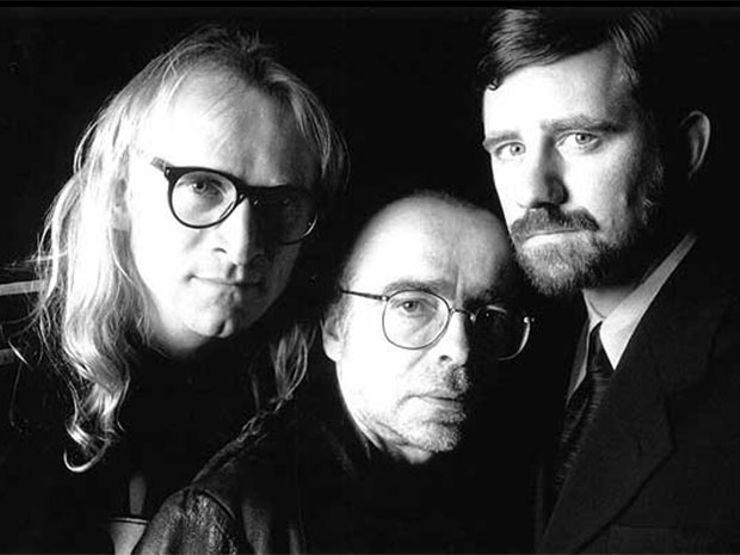 4. Previous to creating The X-Files, Chris Carter worked on comedies for Disney. Tired of doing the same old thing over and over he combined the ideas of alien abduction, Watergate type government scandals, and horror tv shows from the 70s into one concept and thus The X-Files were born. 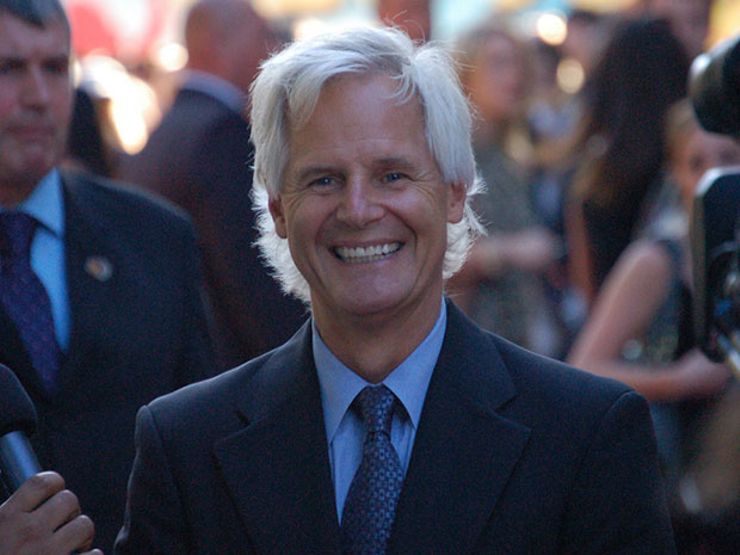 5. While there was always a romantic potential angle to Mulder and Scully’s relationship, Chris Carter wanted to always keep their relationship platonic. He based their dynamic on that of John Steed and Emma Peel from the 60s spy series, The Avengers.

6. The X-Files mood and tone were very much influenced by the highly successful Twin Peaks series. David Duchovny had even appeared in one episode of Twin Peaks as a cross-dressing DEA agent.

7. Ever wonder just how many U.S. locations the show had to be filmed in to account for all the lush forest scenes combined with city locations? The answer is none. The first five seasons of the show were all filmed in Vancouver, British Columbia, Canada.

8.The piano echo effect in the show’s main theme was actually created by accident when composer Mark Snow smacked his hand on the keyboard.

9. There are dozens of versions of The X-Files theme including remixes and performances that span the gamut from instrumentals to dance remixes making it one of the most covered pieces of music in modern memory.

10. The phrases “the truth is out there” and “I want to believe” were everywhere in pop culture in the 90s thanks to The X-Files. To this day, gear with these phrases on it can be easily purchased, including Mulder’s famous UFO poster.

11. One tag line from the show, “deny everything,” is actually a part of a single quote, anonymously attributed, commonly associated with the Central Intelligence Agency. It reads “admit nothing, deny everything, and make counter-accusations” and is considered to be the CIA’s idea of how spies should react should they ever come under suspicion. 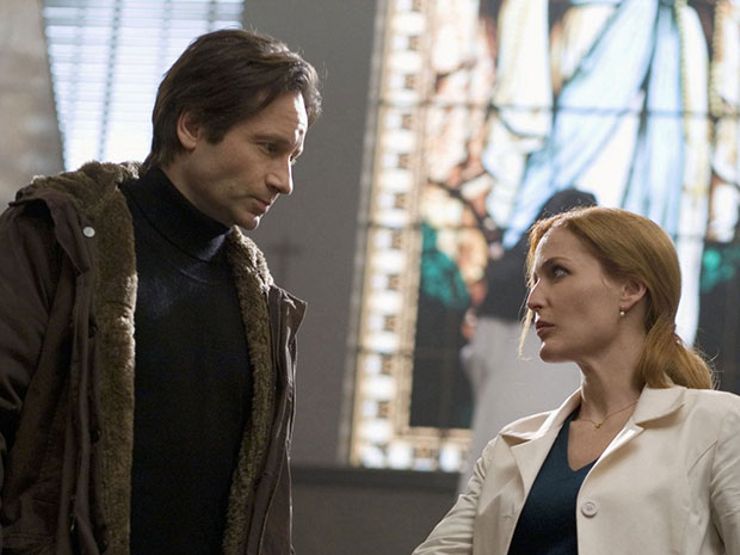 12. Mulder and Scully’s dynamic was that Mulder was the emotional one and Scully was the logic, methodical, level-headed one. This was a notable departure from many previous male/female duo dynamics where the female lead was often depicted as more emotional with the male lead keeping her in check.

13. The X-Files is the second longest running network sci-fi series in American television history. Stargate SG-1, which ran for 10 seasons, was on longer, however, it was a cable show and never achieved anywhere near the number of viewers that The X-Files did.

14. In case you haven’t seen it, The Simpsons episode “The Springfield Files” featured Mulder and Scully investigating the paranormal in animated form.

15. Chris Carter at first feared that David Duchovny sounded too dumb to pass as a highly intelligence FBI field agent. Some might say that Duchovny’s low key approach to the Mulder character actually helped to make the show the unique experience that it was.