12 Obscure Organizations That Will Most Definitely Creep You Out

These under-the-radar groups are as mysterious as they are sinister.

Also shortened to APEN, these unknown “investigators” contact UFO researchers through letters and cassette tapes offering pieces of information. Contact is almost always one way; that is, they contact you when you are required. Members of APEN also knew of the Berwyn Mountain UFO incident in Wales, when only the British government was aware of the incident.

APEN members have been known to enter homes without knowledge of their owners and take files concerning UFO-related incidents.

Interestingly, in all of the known instances of where APEN has requested an audience, they have been declined by the individuals that were asked.

Researchers believe APEN to be a hoax carried out by a group of people against the UFO community. However, no one has admitted to belonging to APEN so far.

The Aum Shinrikyo are a terrorist organization that is also a cult that operates in Japan. The cult was founded in 1984 by Shoko Asahara, and gained international notoriety after members carried out the Sarin Gas attack in Tokyo in March 20, 1995. The attack killed 13 people, and wounding several hundred others. They had also released Sarin gas in July of 1994 in retaliation of a verdict (regarding land dispute) that they knew would go against them.

Aleph claims to have over 40,000 members worldwide, but conservative estimates place their membership at 1,000.

Japanese local government continues to deny members of Aleph any assistance and denying jobs and education for their children. 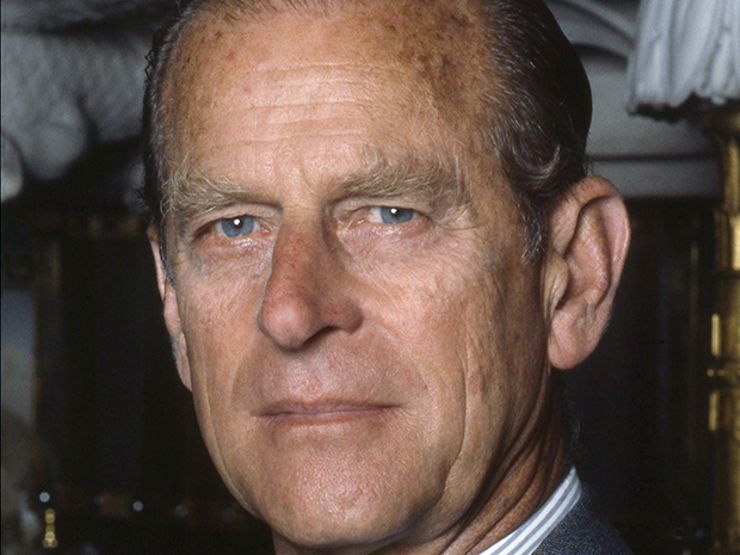 The Prince Philip Movement is a religious sect in Vanuatu that believes Prince Philip, Duke of Edinburgh is a divine being. It is believed that the cult formed sometime in the 1950s, and the members’ beliefs only strengthened when visited by Prince Philip himself in 1974. His birthday is celebrated with a gigantic feast and signed portraits of the Prince are treasured and taken care of with utmost reverence.

Also called Family Federation for World Peace and Unification, or Moonies, the members believe that their founder, Sun Myung Moon (deceased, 2012) is the True Father.

The Unification church is most well-known for its mass-marriage ceremonies, which have even made it to contemporary novels, most notably in Don DeLillo’s Mao II.

They have been accused of brainwashing new members and anti-Semitic. In 1982, founder Sun Myung Moon was found guilty of tax fraud and conspiracy, landing him an 18-month sentence and $15,000 fine.

The organization is conservative in nature, supporting conservative political figures (they supported Richard Nixon during the Watergate Scandal) and have stakes in conservative media outlets like The Washington Times.

Many of their members are in financially lucrative positions throughout the United States.

Formed in 1968, possibly from the hippie movement, the “new religious movement,” abducted children and moved them to foreign countries to prevent authorities and parents from getting to them. They also believe in having a “sexual relationship” with Jesus, which they describe as “loving Jesus”.

Related: TWIN SISTERS RECALL GROWING UP IN THE ‘CHILDREN OF GOD’ CULT

Supposedly formed in the 1940s for UFO research, this branch of the US Army was formally disbanded in the late 1950s, as per this FOIA request.

Please be advised that the Interplanetary Phenomenon Unit of the Scientific and Technical Branch, Counter Intelligence Directorate, Department of the Army, was disestablished during the late 1950’s and never reactivated. All records pertaining to this unit were surrendered to the U.S. Air Force Office of Special Investigations in conjunction with operation “Bluebook”.

We regret that we are unable to be of more assistance concerning this matter. –cufon.org

UFO-logists believe that IPU is a Top-Secret military organization and their task is to investigate UFO-related events, but all investigative requests by UFO research organizations have been denied by the US Army.

Montana Freemen entered the national spotlight when in 1996, they were in a standoff with the FBI. The Freemen had declared independence from the US government and rejected US authority.

They were, however, prone to using counterfeit US dollars, which caught the eye of the FBI when the Freemen attempted to purchase $1.4 million worth of ammunition, bulletproof vests, and firearms.

They were a Christian Patriot movement based in Montana, and called their compound the Justus Township. The standoff lasted 81 days and the Freemen finally surrendered on June 14, 1996.

8. Order of The Solar Temple

Also known as Ordre du Temple Solaire (OTS) in French, is a secret society that is based off the Knights Templar. It was started in 1984 by Joseph Di Mambro and Luc Jouret.

Members of the Order Of The Solar Temple began to act swiftly, under orders from Di Mambro and Jouret, in the mid-90s. Starting with the murder of a 3-month-old baby at the group’s center in Quebec, the organization performed a Last Rites supper soon after. Mass suicides were conducted with poison and bullets to the head. All suicides and murders were around solar solstices and equinoxes, which were significant to the beliefs of the group.

Related: 7 KILLER CULTS FROM AROUND THE GLOBE

9. The People’s Temple Of The Disciples of Christ

Or more commonly known as Peoples Temple, was founded by Jim Jones. They are perhaps the most well-known doomsday cult, in part due to the media coverage of the Jonestown Massacre (or, known formally as Peoples Temple Agricultural Project), where 920 people died in Guyana.

There is an audio clip that documents the moment immediately before their suicide.

“We didn’t commit suicide, we came here in an act of revolutionary suicide protesting the conditions of an inhumane world …”

10. The Process Church Of The Final Judgment

Or known as Process Church, was formed in the 1960s by Robert Moor and Mary Anne MacLean. The two founders met at through the Church of Scientology and set up their own heardquarters, located in London. Their beliefs soon became an entanglement of Satanism and Christianity, to which they claimed that Lucifer, Jehovah and Satan had been reunited.

Related: SATAN AT THE DOOR: THE SINISTER EVENTS SURROUNDING THE SENTINEL

Creativity is a religious ethnocentric organization that is described as a Neo-Nazi group. It was founded in 1973 (now complete with a BBS totaling 412 members) by Ben Klassen. Klassen “published” a racial manifesto, which outlined racial socialism.

They currently have two published works of literature out: Nature’s Eternal Religion, the founding text of Creativity; and White Man’s Bible.

The dedication in the White Man’s Bible reads:

Dedicated towards developing the tremendous potential of Nature’s Finest–the WHITE RACE. May this book give our great race a religion of its own that will unite, organize and propel it forward towards a Whiter and Brighter World.

12. Movement For The Restoration Of The Ten Commandments Of God 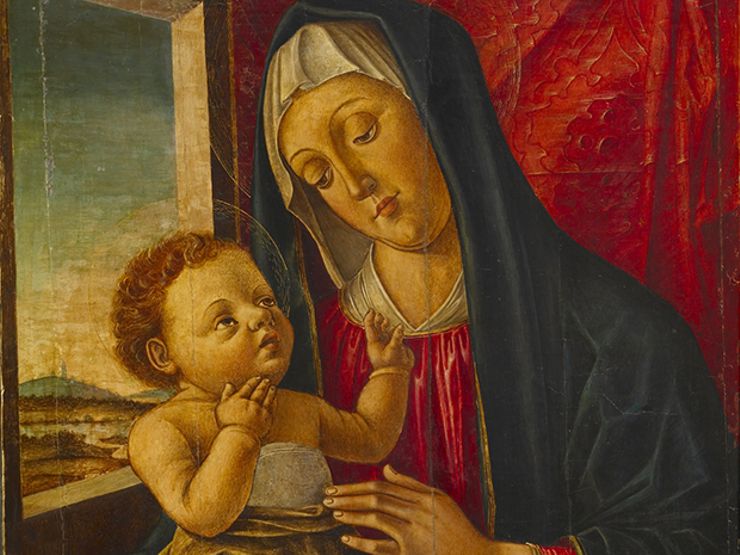 Founded in Uganda by Credonia Mwerinde, Joseph Kibweteere and Bee Tait, this religious organization was a breakaway sect of Roman Catholicism. This organization ceased to exist in 2000 after fires destroyed their compounds across Uganda and hundreds of bodies were found belonging to members of this doomsday cult.

Claiming visions of the Virgin Mary, Credonia Mwerinde and Joseph Kibweteere with three other men formed the Movement For The Restoration Of The Ten Commandments Of God. They declared that the apocalypse would occur in the year 2000, and preached of Virgin Mary’s salvation.

When the new year passed without fanfare, members of the Movement For The Restoration Of The Ten Commandments Of God began to openly ask questions of the organization, which the authorities believe led to the mass suicide—or murder, as the Ugandan government put it.

It is believed that Credonia Mwerinde and Joseph Kibweteere are still alive and on the run.