10 Stories You’ll Need to Read with the Light On

What goes bump in the night?

Creatures in novels have been giving us goosebumps since Frankenstein, but the books that we’ve included in this list are truly bone chilling reads that demand we keep the light on so we don’t end up jumping out of our own skins. These horror novels pin the “unknown” and man against each other—making us question if what we imagine is hiding in the shadows really is out there. Though most of the time the creaky noises or scratches that seem to be coming from within the walls of ours houses turn out to be nothing more than the howling wind or a furry critter, these stories have us convinced that there really is something paranormal growling in our attics.

1. The Mist, by Stephen King 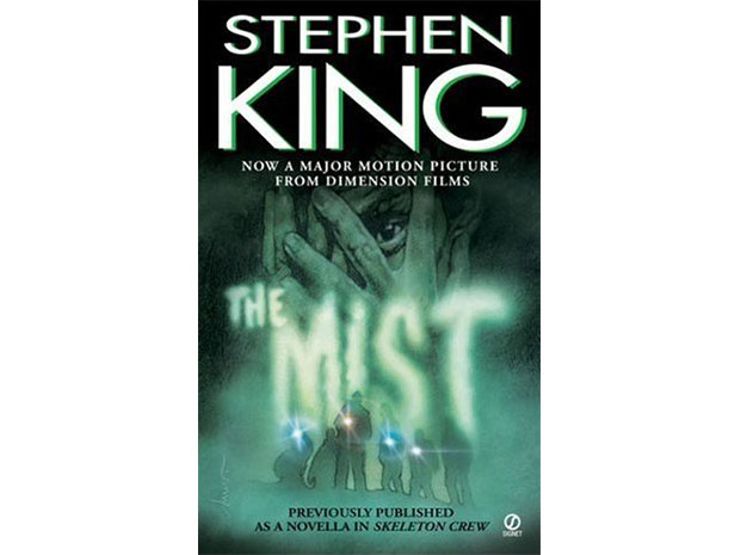 King’s novel is all about the unknown lurking just out of sight, and it’s terrifying. The Mist is the story of an unusual fog that rolls over a town one day trapping a group of people, including our protagonist, inside a supermarket. Not being able to see through your front windshield is hard enough, but with dangerous, killer monsters—big and small—moving around in the shadows, it’s damn near impossible. We suggest you leave the lights on before you start flipping through this horror story, because otherwise you may start thinking there’s more rolling across your floorboards than dust bunnies. 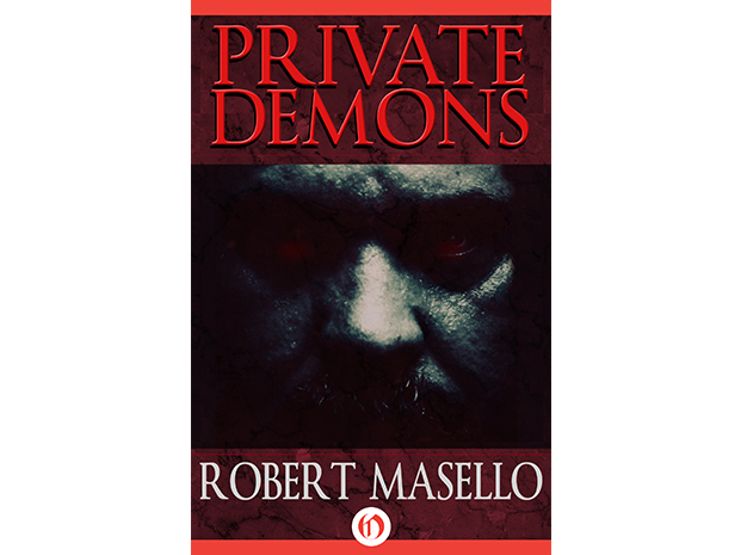 To save his life, Lucien Calis made a deal with a demon and now is not only alive, but he also owns a highly successful, international conglomerate. As good as it seems, he now has to satisfy every urge of the monster inside him, and it’s safe to say that beast is never going hungry. Masello writes about Lucien’s world of high-rolling and jet-setting to show how this type of Earthly greed pales in comparison to the violent tendencies of his demon and its insatiable need for souls. We don’t think you’ll just need the lights on for this one, we think you’ll need the whole light of daytime to avoid tossing this book across the room. 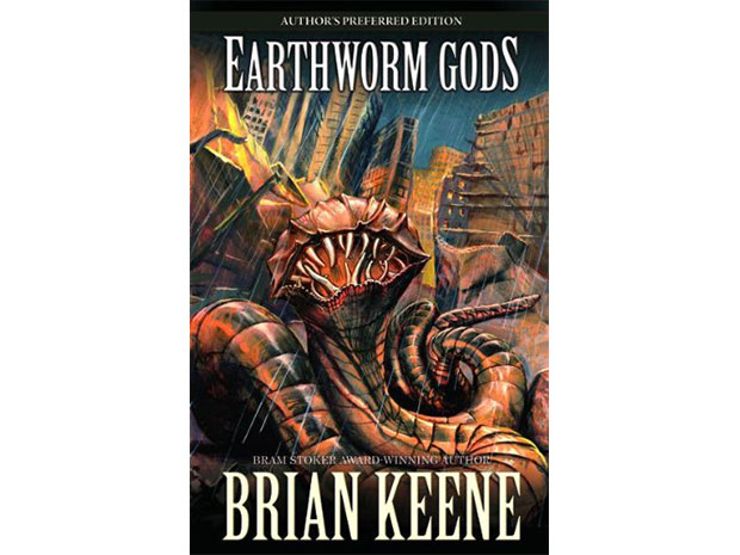 If your least favorite part about the summer is the bugs, then we suggest you start running in the other direction. This horror novel by Brian Keene hosts terrifying, giant worm monsters that begin to emerge out of the ground after a 40-day flood. Whether it be the wrath of God or a long time coming, having ravenous insects the size of buses erupting from beneath our feet is enough to keep us from leaving the house. The book is made up of a short story and a novella that were originally published separately and then combined later into the novel that we know today. A word of warning: If it’s too dark wherever you’re reading, you may begin to think every slimy thing you touch is just about to kill you.

4. Methods of Madness, by Ray Garton 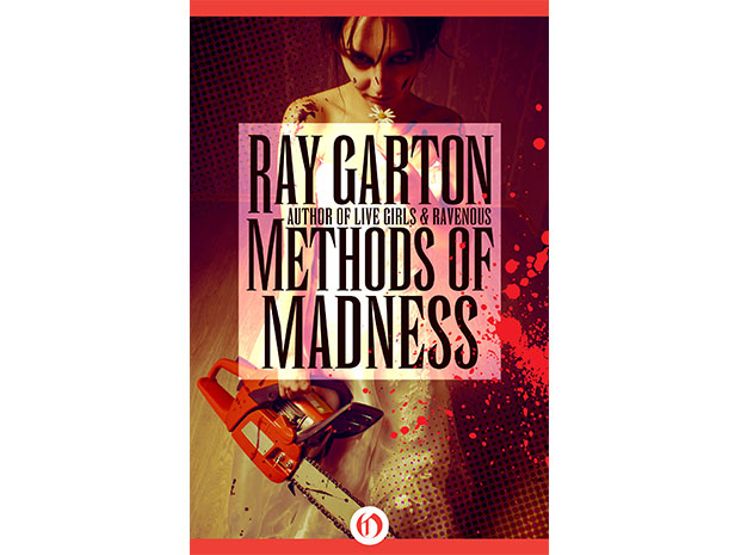 Instead of giving you one story in this entry, we’re being generous and are giving you several. Ray Garton, originally known for his handful of horror novels, published this collection of horror short stories in 1990. Each tale is awfully real, with most of them focusing on the secret lives of everyday people—profiling their sick and twisted actions. Garton plants the seed of doubt in his readers’ minds about their own neighbors and friends, making the true horror of his writing shine through its realistic plausibility.

Download on Amazon, Barnes & Noble, and iTunes.
Related: A Recipe for Madness 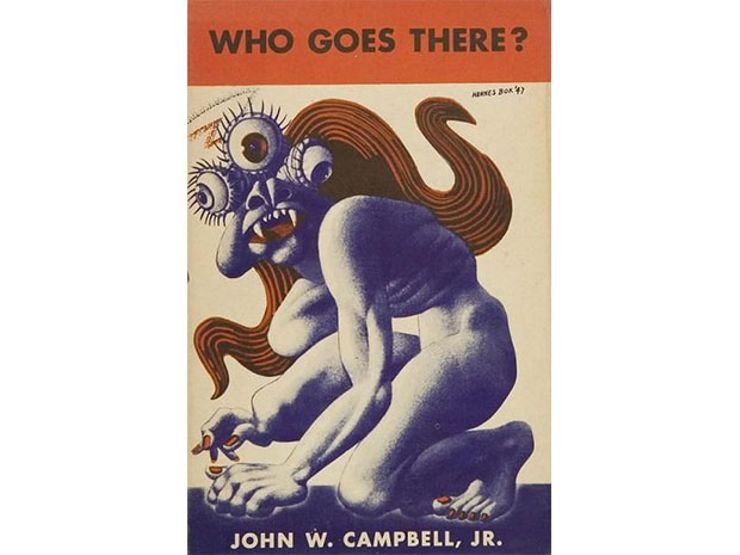 What if you couldn’t, with certainty, say the people in your life were who they said they were? This is what you’ll start asking yourself when you begin reading Campbell’s science-fiction horror novel Who Goes There, best known for its movie adaptation, The Thing. Originally published under the pen name Don A. Stuart, the 1938 novella tells the story of a group of researchers in Antarctica who discover an alien spaceship beneath the ice, which holds the frozen body of a shape-shifting monster that they unfortunately revive. The alien goes on to terrorize the crew by killing and then shape-shifting into one of their physicists, causing the rest of the group to go stir-crazy with fear and uncertainty. You should definitely leave the lights on for this one because you’ll need all the help you can get.

Download on Amazon or buy it on Barnes & Noble. 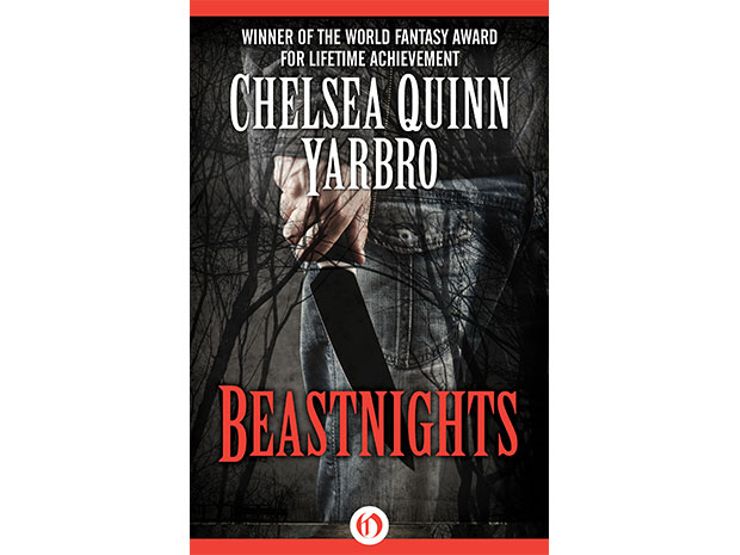 Aaron Holliman is a Vietnam War veteran who is forever changed by the violence of Southeast Asia at the height of its conflict. He now lives in San Francisco, where he is aiding police in their search for a frightening killer. However, further investigation starts to reveal that only a monster could have performed these killings—not a human. Bodies with torn flesh and broken bones are littering the parks as Holliman struggles through blackouts and flashbacks, which are only preventing him from noticing the huge figure that’s coming up right behind him.

Download on Amazon, Barnes & Noble, and iTunes.
Related: A Famous Horror Author Shares Her Tricks … and a Ghost Story

7. The Terror, by Dan Simmons 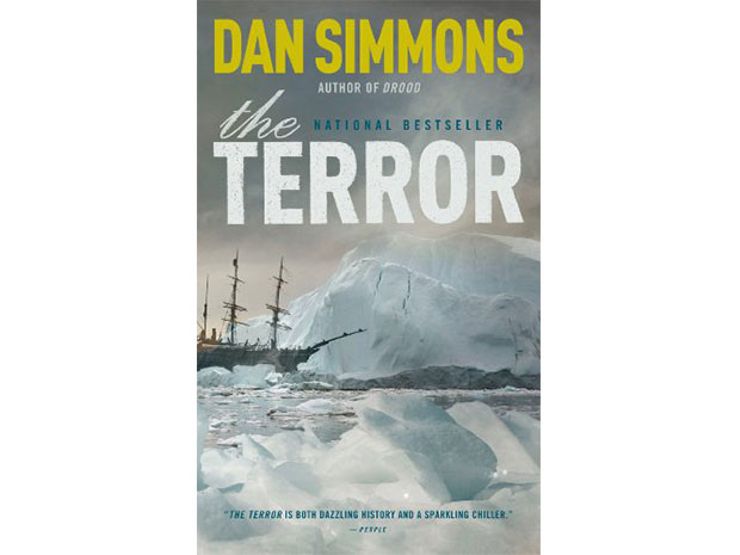 Author Dan Simmons takes the mystery disappearance of Captain Sir John Franklin’s expedition to open up the Arctic Northwest Passage in 1845, and novelizes it into a horror story about the monster that took the crew out one by one. The creature, only know as the Terror, seems to be an aggressive and unusually large polar bear. This, however, leads Franklin’s crew to underestimate the intelligence of the beast, resulting in the slaughtering of several crewmembers. The most frightening aspect of Simmons’ novel is that it might not be far from the truth. Perhaps there is still a centuries old monster, born from ice and murder, stalking southward towards your neighborhood into your home… 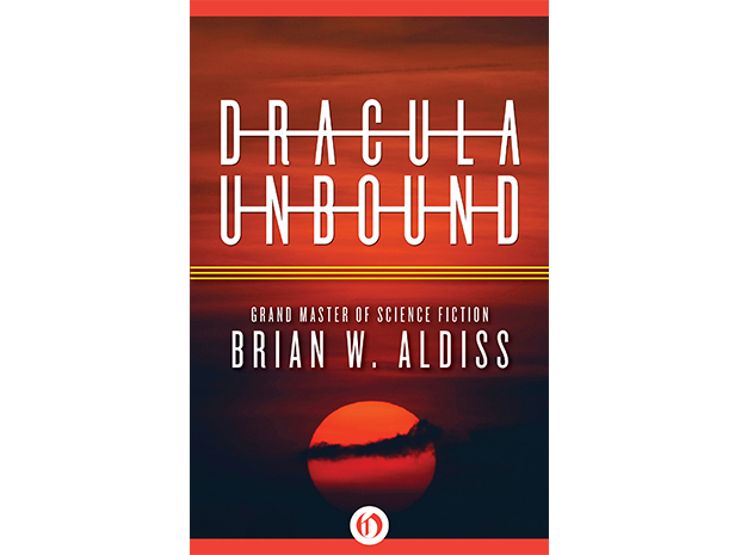 The vivid depictions of a terrifying future where humans are like cattle to a race of ancient predators led by the legendary figure Lord Dracula will keep you reading with the lights on while venturing into this novel by Brian W. Aldiss. The book is as thrilling as it is scary, with an engaging story about Joe Bodenland who has the fate of the future in his hands as he enlists Bram Stoker to try and take down Dracula. The creatures Aldiss depicts are shocking and not for the faint of heart, so try not to read this before going to bed because you might not be able to do so soundly with thoughts of the vampire king looming over your bed sheets.

9. It Lives in the Basement, by Sahara Foley 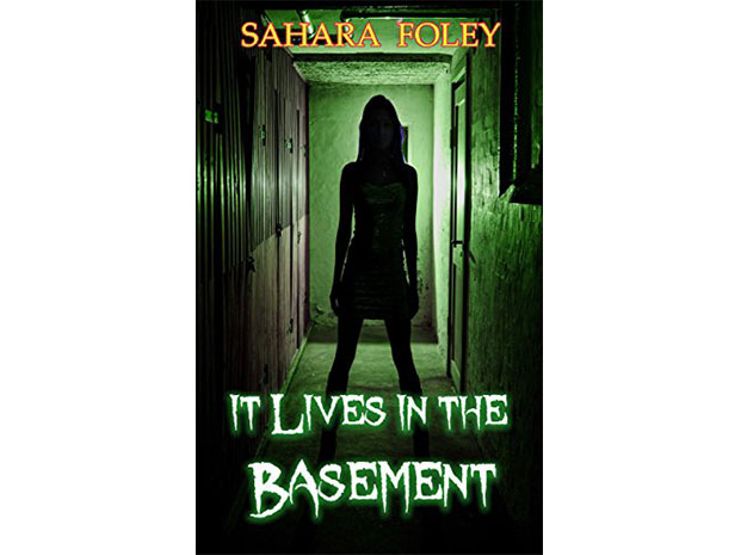 Who wasn’t afraid of their basement when they were a kid? And after reading It Lives in the Basement, who isn’t afraid of it now? This novel is a twilight zone meets creature story about a house that keeps on turning up dead bodies. One dead person is a tragedy, but two is terrifying, and it’s on Lieutenant Flynn’s to-do list to figure out why people who live in this house of horrors are dying so often. It doesn’t take long to figure out that there’s a lot more to discover down the cellar stairs than just some dust and the laundry machine. The monster that’s lurking beneath the floorboards could easily make its way up the stairs and into your room, so it may be best to keep those lights on.

Download on Amazon or buy it on Barnes & Noble.
Related: An Unwanted Houseguest Lurked Right Beneath Their Feet

10. The Wanting, by Campbell Armstrong 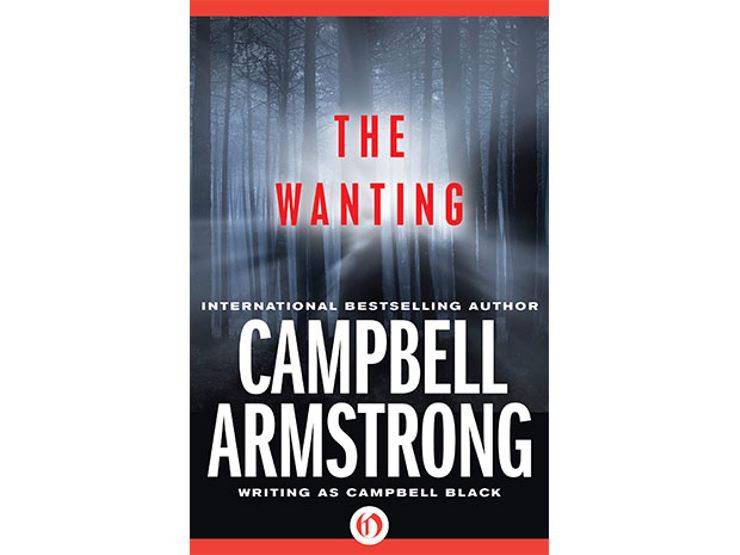 There’s nothing scarier than demented and possessed children. Nothing. The Wanting delivers all the fear that comes along with four feet of terror, possessed by a dark evil born in a California forest. Armstrong tells the story of Max and Louise Untermeyer, two parents who are looking forward to some quality vacation time with their son. That plan goes to hell, however, when the kid begins to lose his spirit and becomes completely unrecognizable—it’s not just his angsty teenage years either, it’s something much worse.