What would you do to keep your secret safe?

And the murderers in these cryptic crime novels – full of tight-knit communities, secret societies, and close-lipped organizations – would do anything to keep their identities hidden. Try to untangle their webs of lies before they claim their final victims. 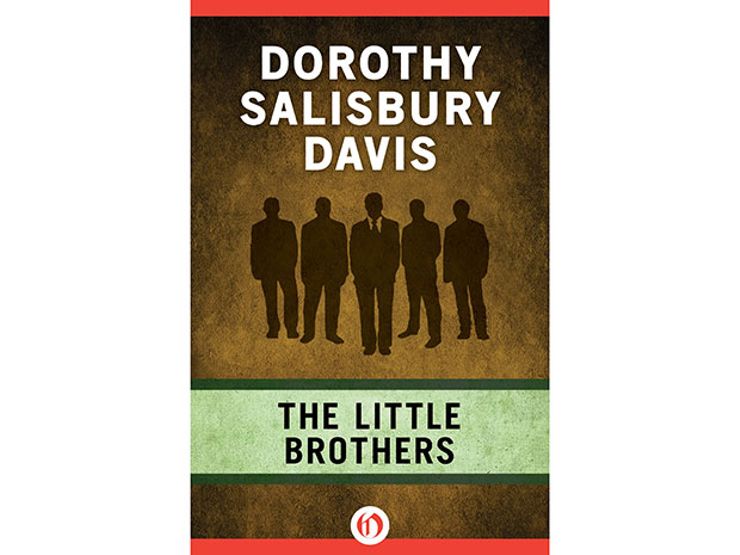 Diving into the dark and complicated world of the Mafia, Lieutenant Marks is assigned to investigate the stabbing death of an old shopkeeper in Little Italy, who was suspected of dealing heroin. With only one witness to the murder, a 16-year-old-boy who denies any involvement other than using “the Killing Eye” on Grossman, Marks must find his way into Little Italy’s secret society of The Little Brothers. While the group follows a strict code to only commit good deeds, Marks believes they use more than the power of karma to hand out justice. 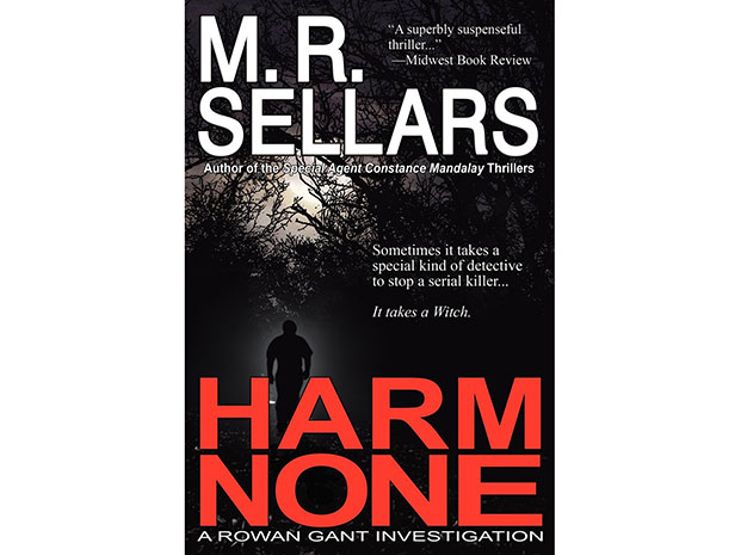 In order to solve the ritualistic murder of a young woman in her St. Louis apartment, Detective Ben Storm calls Rowan Gant, a modern-day practicing Witch, to help assist in solving the case everyone else is writing off as a cult killing. Gant discovers the young woman was his former student, but the clues he finds does not stop the body count from growing. In order for the crimes to be solved, both the police force and the Wiccan community need to put aside their prejudices before another life is lost.

3. The Last Darkness, by Campbell Armstrong 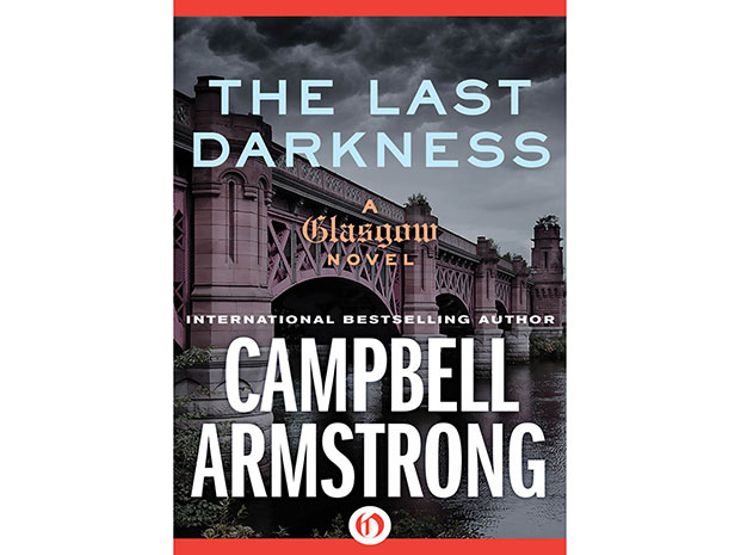 When a man hangs himself from the Central Station Bridge in Glasgow, Detective-Sergeant Lou Pearlman is quickly assigned to the case as suicide is ruled out. Pearlman must investigate the twists and turns in the underbelly of Glasgow to discover why anyone would want the well-dressed businessman dead. And how did the killer manage to vanish without a trace in one of the most public places in the city?

4. The Surgeon, by Tess Gerritsen 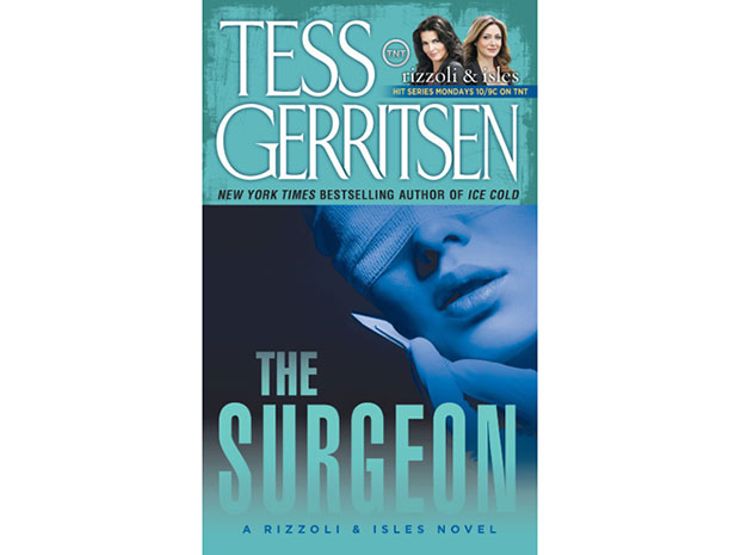 The female population of Boston is at risk. A killer is targeting women, performing ritualistic acts of torture on them before murdering them. Homicide detectives Thomas Moore and Jane Rizzoli believe the murders are being a committed by a physician, as the murders are being committed by a person with skills only a surgeon could have. But as the investigation continues, the detectives may be on the trail of a murderer everyone believed was dead … including his last attempted victim. 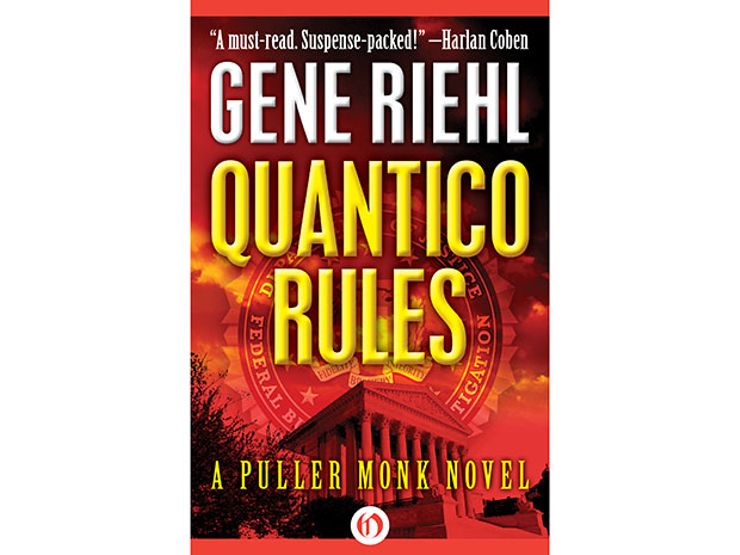 Get an insider’s view of the FBI from author Gene Riehl, a former agent turned novelist. When FBI agent, Puller Monk, is assigned to a routine background check on the first African American female Supreme Court nominee, he is plunged into a storm of deceit when a small detail in the nominee’s records turns into a murder investigation. With a dead body on his hands, Monk needs to discover what happened in the nominee’s past when she disappeared for three weeks, and what more the government may be trying to cover up.

6. The Silkworm, by Robert Galbraith 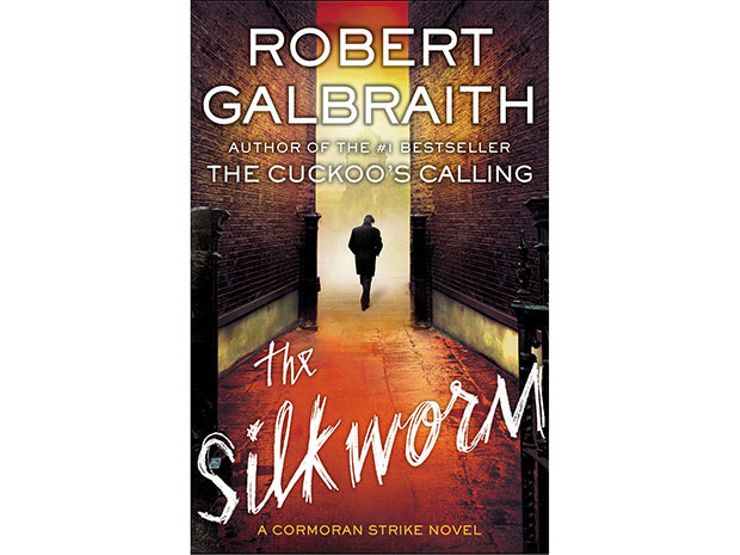 When novelist Owen Quine goes missing, private detective Cormoran Strike is called to find him and bring him home. As Quine routinely disappears, the case seems relatively open and shut. But when Cormoran discovers that Quine’s newest novel contains biting commentary on almost everyone he knows, he realizes there is more at stake than people’s reputations. When Quine’s body is discovered, murdered in a bizarre and brutal fashion, Strike realizes this is unlike any killer he has come across before. And it’s up to him to understand the murderer before he kills again. 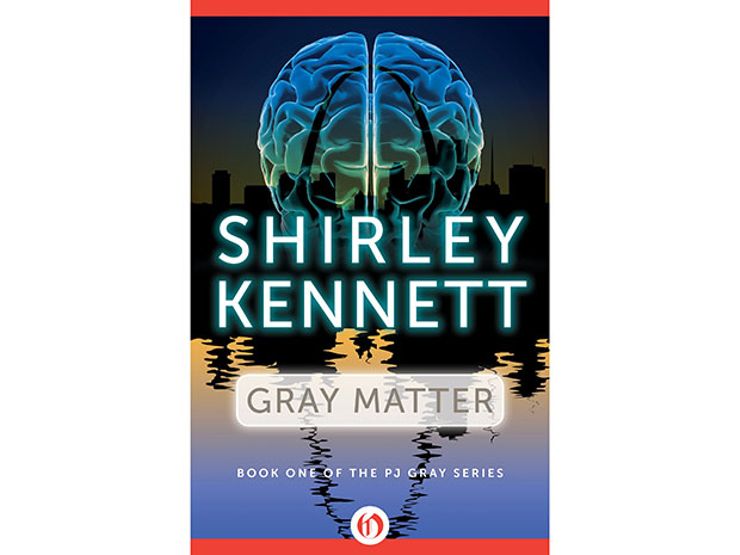 By using virtual reality technology, psychologist-turned-cyber-profiler PJ Gray is able to get inside the heads of killers and reconstruct their crimes. As the head of the police’s Computerized Homicide Investigations Project, Gray receives her toughest case yet when she must use her skills to get inside the mind of a brutal serial killer. It begins when a pianist is found savagely murdered – with a drawing of dog missing his head carved into the victim’s back. As the body count mounts, Gray’s realizes this is the type of crime her technology was designed to solve. 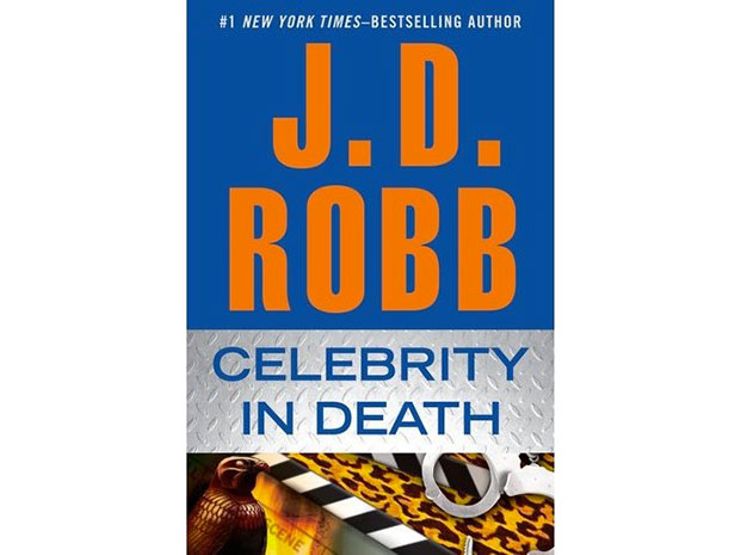 Actress K.T. Harris was supposed to play the role of Peabody, the partner of Detective Eve Dallas, in the movie based on one of Dallas’s cases. That is until her body is found in the pool of her director’s luxury building. Although she was universally disliked, Dallas takes on the case. As the investigation continues, they discover that Harris had a lot of secrets — and a lot of people with a motive to kill her. When Dallas narrows her suspect list to nearly all actors, the odds of the killer getting free are more than likely.

9. Speak for the Dead, by Rex Burns 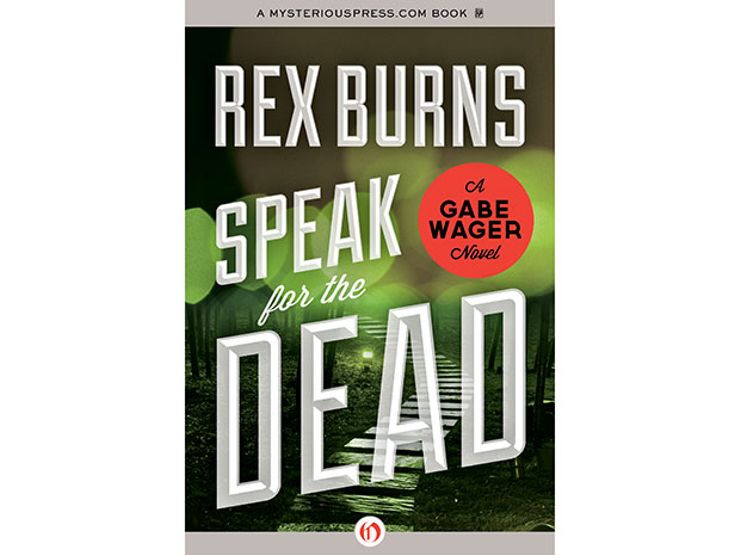 Ex-narcotics detective Gabe Wager is desperate to escape the graveyard shift as a new member of the homicide squad. When a call comes in reporting a death at Denver’s botanic garden, Wager banks on solving the horrific crime to save his reputation. A beautiful  woman’s head is found inside the garden, but the rest of her body is nowhere to be found. Without any leads, it’s only until her torso surfaces in a junkyard that her identity as a model is revealed, but still no clues to her killer.

10. Death of a Dissident, by Stuart M. Kaminsky 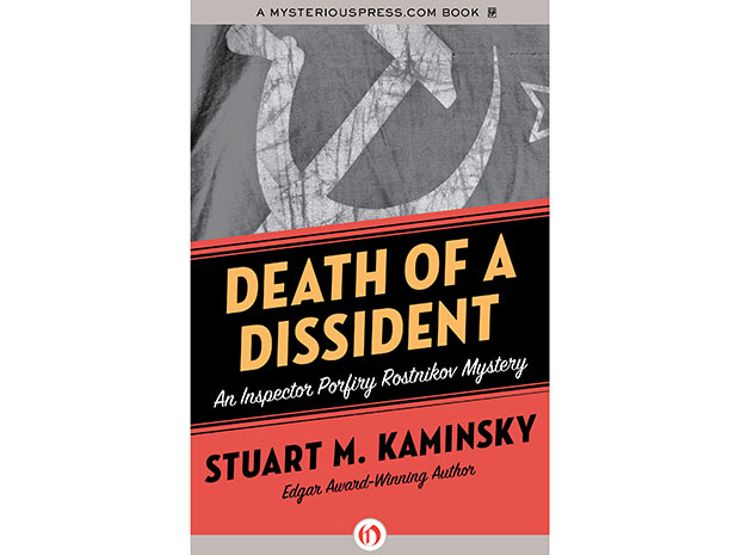 Porfiry Rostnikov must face the threat of the Soviet bureaucracy and the KGB when he is assigned to the case of a Soviet dissident who is stabbed in the heart. Aleksandr Granovsky was on the eve of his trial for smuggling essays to western Russia. As Granovsky drafted a speech in his defense to expose the brutality of the Russian penal system, he was stabbed in the heart with a rusty sickle by an unknown assassin. Not only must Rostnikov catch the killer, he needs to survive the investigation as he comes up against the highest powers in Russia’s government.