[CLOSED]GIVEAWAY: Win 5 Books About Shocking Crimes of the Past and Present

This giveaway is now closed.

Good news, crime fiends. We’ve teamed up with Arcadia Publishing to bring you a devilishly good giveaway including five shocking historical and contemporary true crime books, plus true crime swag to adorn your home or office.

This giveaway includes Murder in Visalia, Murder & Mayhem in Boston, A Jazz Age Murder in Northwest Indiana, Murder in Pleasanton, and Murder in the Midlands, as well as three postcard books, one vintage poster, two journals, a bookmark and a chilling postcard.

Want your chance to win this frightfully good true crime bundle? Enter below!

Enter your email below for your chance to win five thrilling true crime books and merch from Arcadia Publishing.

By submitting your email, you agree to subscribe to The Lineup's newsletter, and to receive emails from Arcadia Publishing and The History Press. 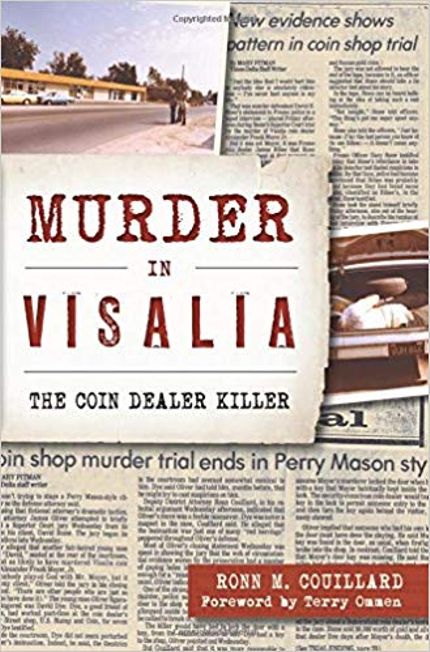 “Recounts all the twists and turns of the case . . . two jury trials, a surprising appellate court ruling . . . and, decades later, a shocking development” (Visalia Times Delta).

One October morning in 1979, a stamp and coin dealer was gunned down in his Visalia shop. There were no witnesses. Persistent police efforts across jurisdictional lines connected it to another death. Two months earlier, the body of a Fresno coin dealer was found locked in the trunk of his car. The trail of evidence led to a most unlikely suspect. Author Ronn M. Couillard, retired judge and former Visalia district attorney, lays out the facts in this compelling case from the investigation to the court proceedings and the surprise that almost derailed the conviction. 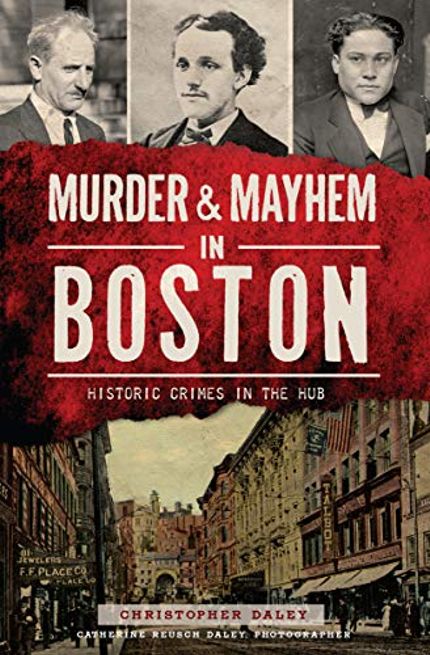 Murder & Mayhem in Boston: Historic Crimes in the Hub

A century of Boston’s thrill killers, psychos, and fiends—notorious in their day, now nearly forgotten—from the Antebellum era through the 1970s.

The Boston Strangler may be the most infamous serial killer in Massachusetts history, but his crimes pale in comparison with the carnage of those profiled in this chilling compendium.

Covering a century the city’s heinous past, journalist Christopher Daley reveals nine of the most sensational cases that once made headlines across the country: Kenneth Harrison, aka “The Giggler” whose random victims ranged from children to men to an elderly woman he tossed over the Broadway Bridge, just for fun; upstanding Albert Tirrell, who claimed he was sleepwalking when he slit the throat of his mistress, prostitute Maria Bickford, and set her on fire; Jesse Pomeroy, a natural-born sadist and, at fourteen, the youngest convicted serial killer in the annals of American crime. Here too are the shocking tales of the Bussey Woods murders, the Barrel Butcher, the Boston Skull Cracker, and more.

Murder & Mayhem in Boston: Historic Crimes in the Hub 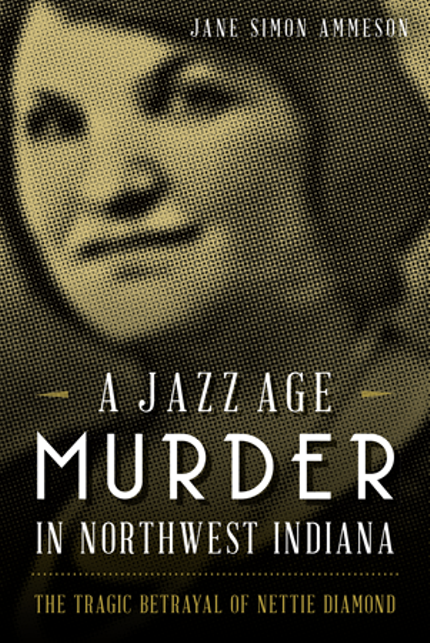 A Jazz Age Murder in Northwest Indiana: The Tragic Betrayal of Nettie Diamond

It was a Roaring Twenties fatal attraction. Nettie Herskovitz was wealthy and widowed when she met Harry Diamond. The attentive, irresistibly sexy twenty-three-year-old suitor would become Nettie’s fifth husband. He was also a bootlegger, pimp, and first-class hustler who thought he’d wed a goldmine. What Harry found instead was a fiercely independent older woman who was nobody’s fool for long.

Then, on February 14, 1923, Harry tried to secure his inheritance by shooting Nettie four times, once at point blank range to the head. He blamed the crime on their teenage African American chauffeur. Harry might have gotten away with it, if not for one little oversight. Nettie wasn’t dead.

With its combination of sin, sex, high-society scandal, and even the interference of the Ku Klux Klan, the case against the movie-star handsome Harry Diamond moved beyond tabloid fodder to become the most sensational trial of the era.

A Jazz Age Murder in Northwest Indiana: The Tragic Betrayal of Nettie Diamond 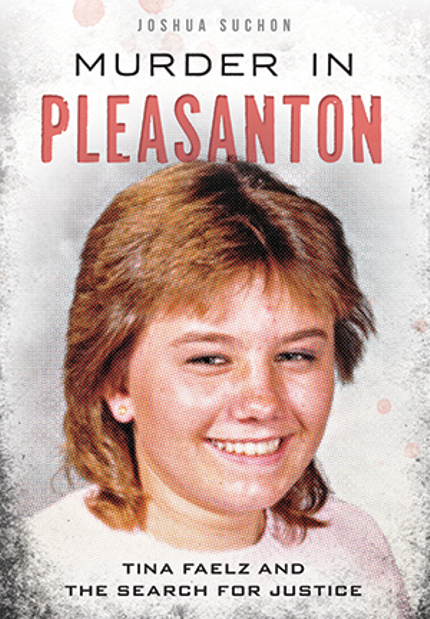 Murder in Pleasanton: Tina Faelz and the Search for Justice

In April 1984, fourteen-year-old Foothill High freshman Tina Faelz took a shortcut on her walk home. About an hour later, she was found in a ditch, brutally stabbed to death. The murder shook the quiet East Bay suburb of Pleasanton and left investigators baffled.

With no witnesses or leads, the case went cold and remained so for nearly thirty years. Then the investigation finally got a break in 2011. Improved forensics recovered DNA from a drop of blood found at the scene matching Tina’s classmate, Steven Carlson.

Through dusty police files, personal interviews, letters and firsthand accounts, journalist Joshua Suchon revisits his childhood home to uncover the story of a shocking crime and the controversial sentencing that brought long-awaited answers to a tormented community.

Murder in Pleasanton: Tina Faelz and the Search for Justice 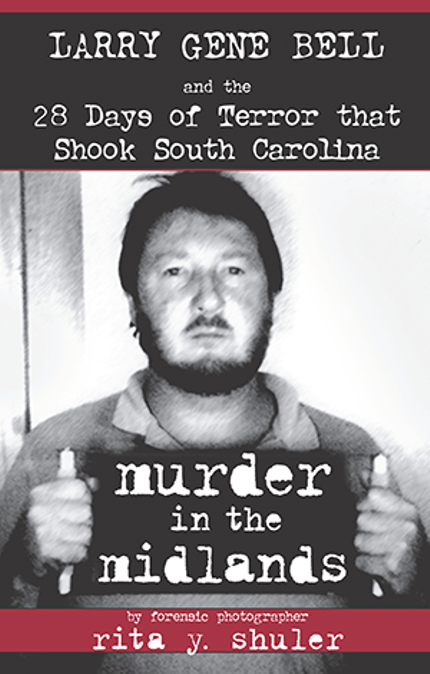 Murder in the Midlands: Larry Gene Bell and the 28 Days of Terror that Shook South Carolina

Shuler shares her own personal interactions with some of the key players in this famous manhunt and investigation. Also included are Bell’s chilling calls from area phone booths to the Smith family, along with his disconcerting interviews and bizarre actions in the courtroom, which show the dark, evil and criminal mind of this horrific killer. This is a comprehensive account of the case that has been featured on the Discovery Channel’s FBI Files, in the CBS movie Nightmare in Columbia County, and on Court TV’s Forensic Files.

Murder in the Midlands: Larry Gene Bell and the 28 Days of Terror that Shook South Carolina